We know that many people have joined the EFF in its early stage, some of them are still with the party while some of them have since left the party and joined other political parties while some have formed their parties. In most cases when people leave a certain party, they normally talk bad about it or the leader. We have seen people who have left the ANC, DA and even some of those who left the EFF have bad-mouthed the party. They all have their reasons for leaving the party. 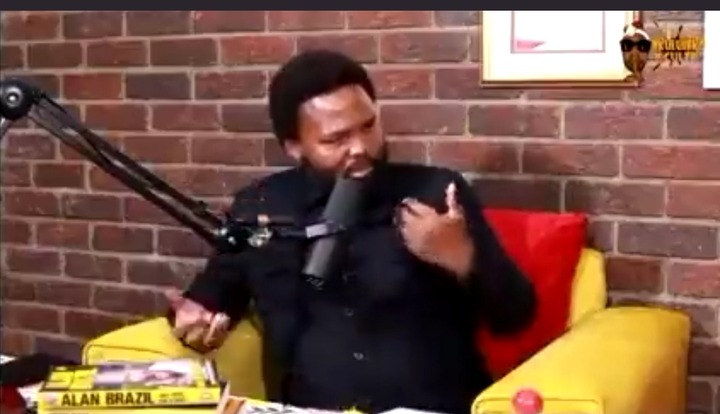 The leader of BFLF Andile Mngxitama is one of those people who have left the EFF and formed his party. But from what he is saying, it looks like he still misses the EFF and the leader Julius Malema. The way he talks about him, you would swear that he wants to go back to the EFF. He respects the man and it shows that he wants to be like him. He says he worked very well with Malema when he was still a member of the EFF.

According to Andile Mnxgitama, Julius Malema is a good listener and he is a genius. He just can't help himself as he describes him. Maybe it is about time that he thinks of going back to the roots. But at the same time, there are those people who do not believe that he is the genius that he says he is especially with what is happening currently in the country regarding the issue of illegal immigrants. 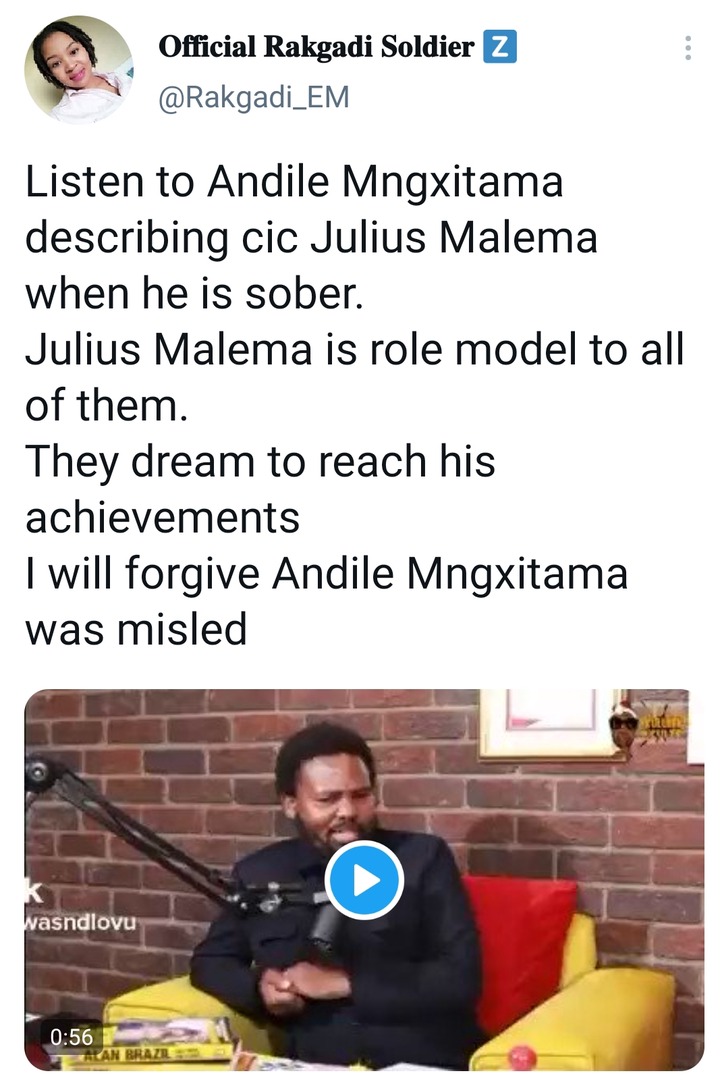 Many people have turned their back on the party as they feel like the EFF is always on the side of foreigners and they put them first before South Africans who are the ones who vote for them. It is more like they are elected into power to go and serve other people and forget about the one who put them there in the first place.