EFF in a relationship with the EFF? Ace Magashule's "political activities" enrages the ANC. 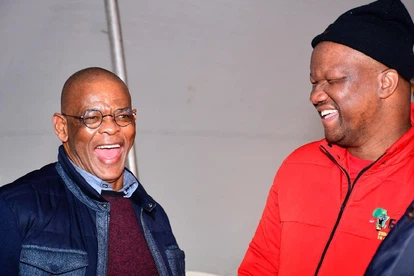 Is an unusual coalition in the works? Ace Magashule's recent presence at an EFF gathering has alarmed his colleagues.

Is Ace Magashule making some major political moves here? The controversial ANC stalwart made headlines over the weekend when he attended an event with senior EFF leaders - and certain chapters of the ruling party have reacted angrily.

WHAT'S UP WITH ACE MAGASHULE AND THE EFF?

Both Ace Magashule and the EFF claim that this was simply a religious observance. According to people in the know, suspicions of defection are unfounded. The ANC's suspended Secretary-General joined the Red Berets at Walter Sisulu Square to commemorate Freedom Charter Day.

The historic struggle-era event is very important to the EFF, and Mr. Magashule felt compelled to join them in celebrating the day. However, one regional branch has slammed him, claiming that the corrupt lawmaker acted 'irresponsibly.' 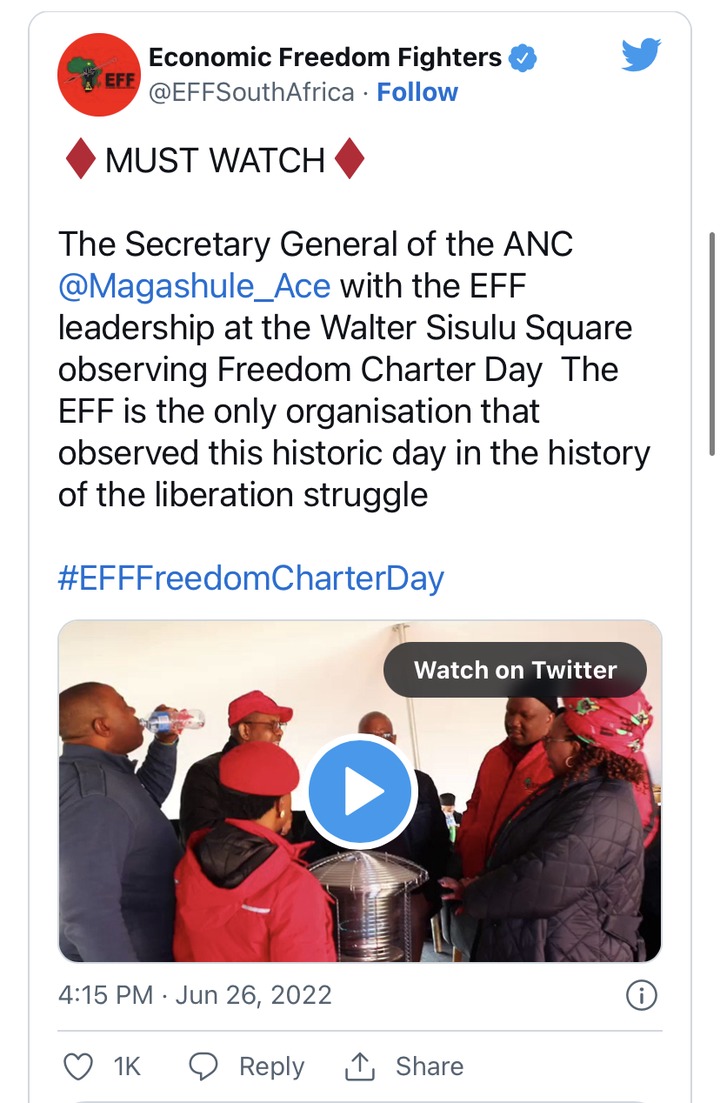 The Interim Provincial Committee of the Free State did not mince words. They informed Ace Magashule that attending a non-ANC-sanctioned function will now 'tarnish the image' of a party that is already battling to present a cohesive front.

The IPC statement also accuses the SG of 'ill-discipline...'

"The ANC's Free State Interim Provincial Committee has taken note of suspended Secretary-General Ace Magashule's attendance at an event of another political organization (the EFF) that is not in alliance with our party."

"Ace Magashule is the ANC's highest-ranking official. His suspension does not exclude him from upholding the discipline and standards that all members are expected to follow. We strongly condemn this irresponsible behavior, which tarnishes our image."