A few weeks ago, ActionSA released a statement to announce that the party is firing its first top official, Makhosi Khoza. Khoza, who stems from the ANC's national level and is well known for standing firm against ANC policies, was accused of disregarding the party and damaging its reputation for publicity and self-gain. 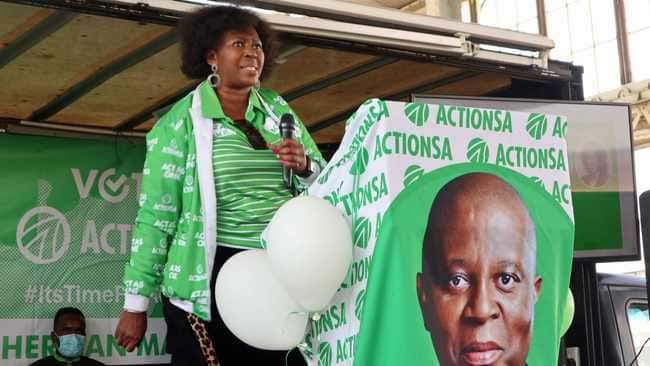 In essence, the party believes that Khoza's loyalties lie with growing her political aspirations at the cost of the party's constituency.

In response to ActionSA's statement, Khoza said that she was not contacted by the party about its decision to dismiss her and that she only learned that ActionSA has terminated her membership through the media. She added that Herman Mashaba, the party's leader, believes that there are plots to unseat him after dismissed ActionSA members chanted her name. 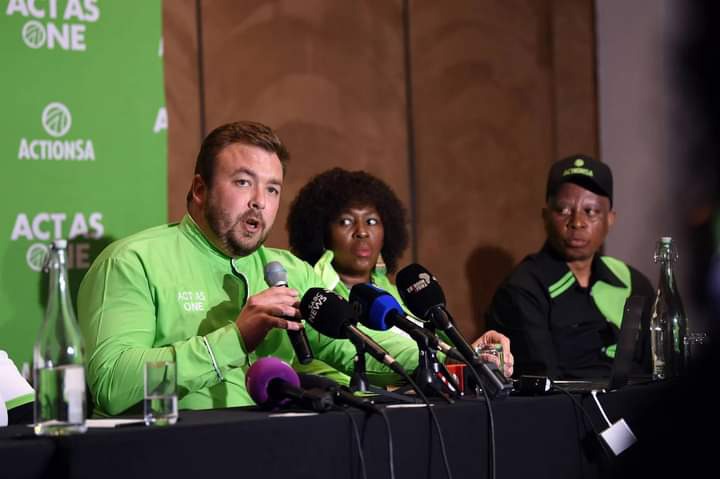 In a video that has gone viral, Khoza accuses ActionSA of being a 'Black DA', cites Mashaba as just a forefront of the party, but the real leaders are White people like Michael Beaumont, the former DA CEO Paul, Andre Coetzee who is in the UK but is ActionSA's Chief Strategists, and alleges that Mashaba is just their puppet.

Furthermore, she alleges that the party leaders want to destroy her career and that they are using their stooge, Mashaba. 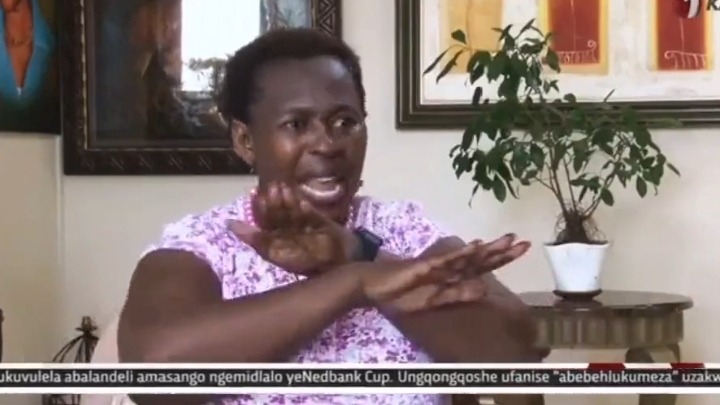 According to the masses, it will be difficult for Khoza to start her political party as this behavioral pattern she continues to display will cost her the constituency. Some say they loved her for her good ethics and integrity and for standing her ground against ANC, while others are accusing Mashaba of using party jumpers to make ActionSA look good.

She is an academic doctor with massive government and political experience that she gained in the ANC. Her behavioral pattern continues to prove her to be ungovernable. She wants to create her own rules in the party, then blames it on White supremacy.