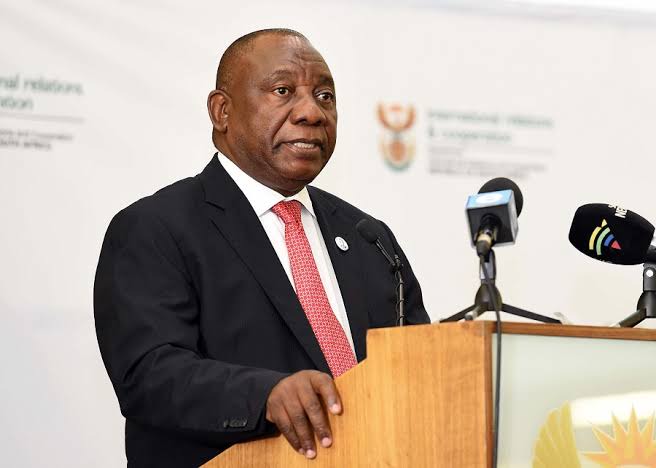 I unfortunately think that in South Africa we don’t really have a long list of good presidents, Mandela was not president for long so the only good President we can use to judge other Presidents is Thabo Mbeki.

Unfortunately people were made to think that Thabo Mbeki was the problem and that he was the worst president and needed to be kicked out of the ANC. We now know that they only got rid of him so they can put their looting plan into action. Our country went downhill after Mbeki and the Unemployment numbers increased drastically. Load Shedding became a norm, Crime rocketed. 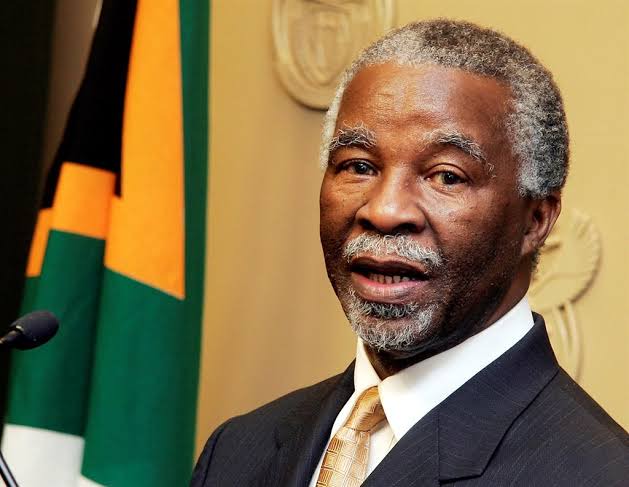 He was a good president but because he was against the wrongdoing they decided to get rid of him. Malema, Zuma and other ANC members worked hard to have him removed and it worked. Thabo Mbeki served South Africans and not his “partners in looting” and he was ousted.

Its so sad that South Africans don’t learn from it, they were manipulated and misled into thinking that Mbeki was the problem but they are still falling for the same tricks with Ramaphosa. 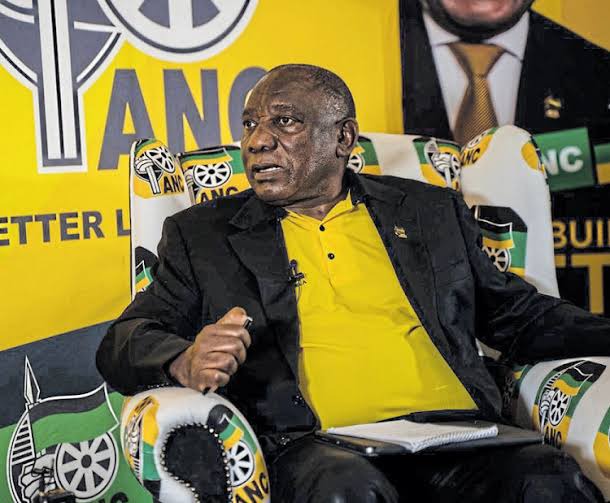 What is Ramaphosa doing wrong if i may ask?

The issue is that Ramaphosa is getting rid of corrupt politicians in the ANC and they are not happy about that, so they try by all means to bring him down. He stands between them and money so they criticise him publicly and they even pay individuals to loot and make him look like a weak president.

The EFF is against Ramaphosa because they can see that with him doing things right, their dream of governing the country won’t materialise anytime soon. They befriended Zuma in an attempt to win over Zuma’s supporters but still it didn’t have any effect on Ramaphosa’s standing. 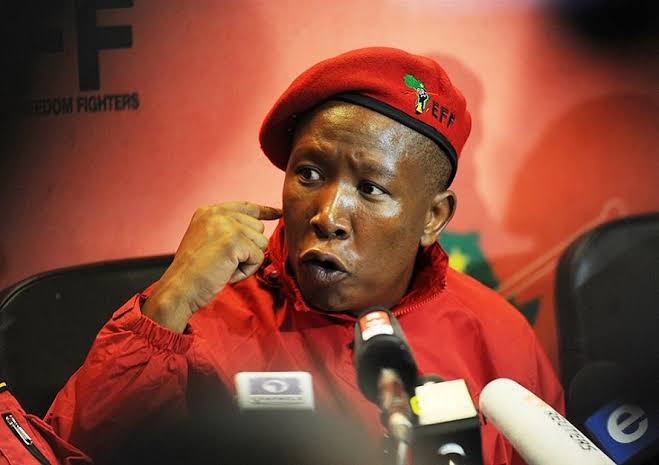 In short, Ramaphosa is a very good president. He is still fixing the mess that was created by Zuma and his “Looting partners” who pretended to serve the people of South African.

The EFF and Zuma’s supporters couldn’t defeat him because he is smart and we as the people know that we need a president like him. The EFF slanders him almost everyday but then what do you expect from a party that puts foreigners first?

[Opinion] These are the two best players in the Soweto Derby.