Numerous African nations hurriedly assert responsibility for South Africa's development without evidence to support their claims. Residents of other African nations frequently brag about their assistance to South Africa during the politically sanctioned racial segregation system. 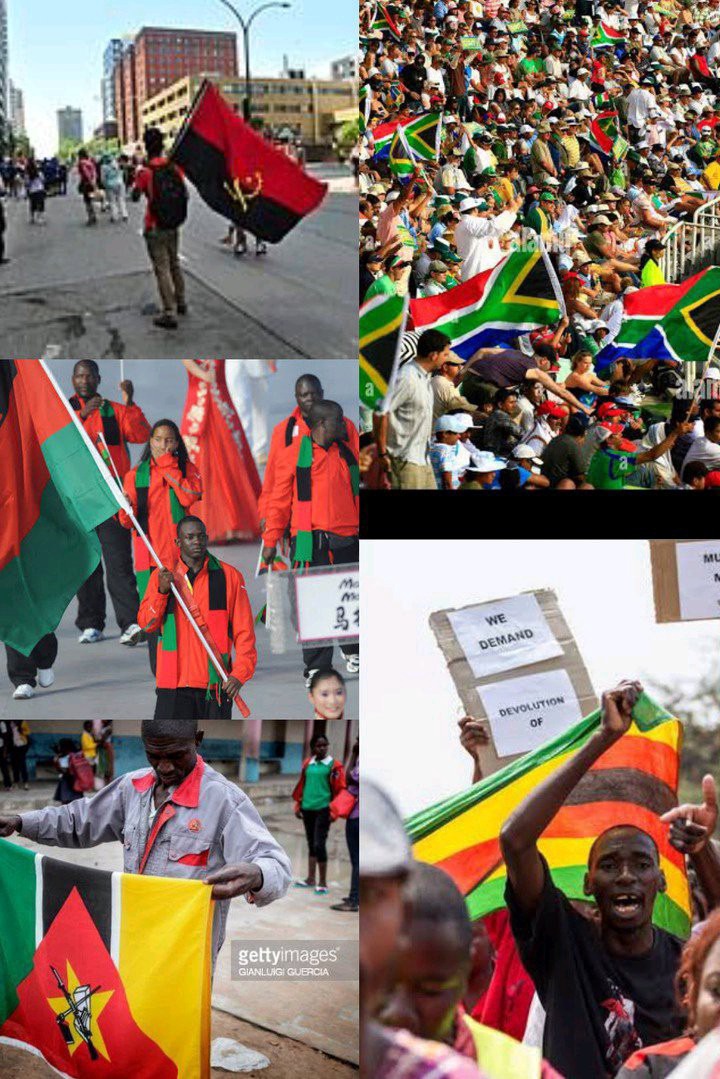 These immigrants frequently cite this as the primary reason why South Africa should allow them to enter the country, regardless of their legal status. This remains a major source of contention between foreign nationals and local South Africans.

In an emerging report, a Zimbabwean Twitter user named Darrell has named a number of nations he believes contributed to the formation of South Africa. The young man acknowledged that foreigners from Mozambique, Malawi, Zimbabwe, Zambia, Angola, and Swazi Basotho had settled in South Africa before the birth of some of the young men fighting against illegal foreigners.

Before taking action against workers in their nation, Darrell urged young South Africans to study their nation's past.

In the manner that sounded most natural to him, he stated;

"There were foreigners in South Africa prior to your conception. Did foreigners construct South Africa by operating mines and shafts? Mozambicans Malawians Zambians Zimbabweans Angolans Basothos, a Swazi, created South Africa without preparation. Do you evaluate your sources prior to posting content for virtual entertainment? ".