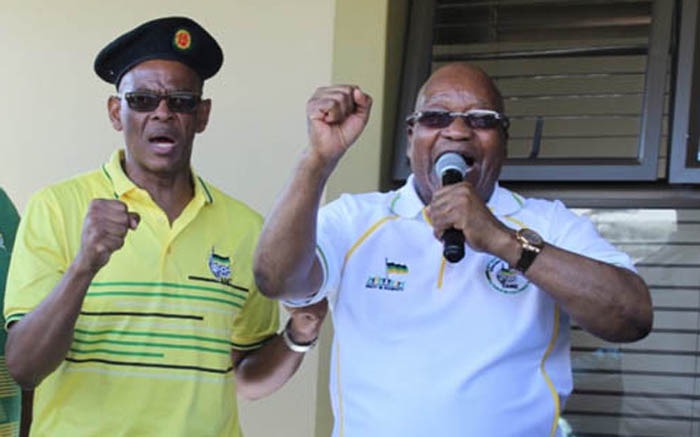 Magashule is trying to squash the corruption, fraud and money laundering charges he is facing as he reiterates that he is not aware about what these charges are since he was not involved in the asbestos tender project during his tenure as Free State Premier.

The suspended ANC secretary general Ace Magashule mounted two key legal challenges that are likely to trigger a showdown when his fraud, corruption and money laundering case returns to the Bloemfontein High Court for the pre-trial hearing on Wednesday.

As part of his spirited efforts to discredit the state’s criminal charges against him, Magashule swiftly filed the two papers soon after his court appearance on last week, one seeking to have the oversight charges against him scrapped from the indictment and the other contesting the "bulk" of evidence the National Prosecuting Authority has against him.

Ace Magashule argues that his corruption charges must be dropped and he be reinstated to his position of ANC secretary general. 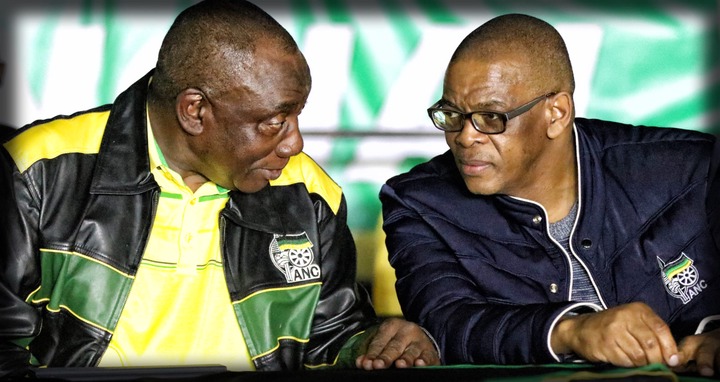 RET forces believe that the state has no case against Ace Magashule, but his suspension was just a political witch-hunt to paralyze his political career as he posed a serious threat to Cyril Ramaphosa with his RET faction.

With Jacob Zuma not in good health, Ace Magashule was poised to be the RET favourite candidate to contest for ANC presidency in 2022.

If Magashule succeeds in clearing his name he might still stand a chance to contest for ANC presidency.

Critics however believe that Ace Magashule has now adopted the Stalingrad delaying tactics of his mentor, Jacob Zuma. 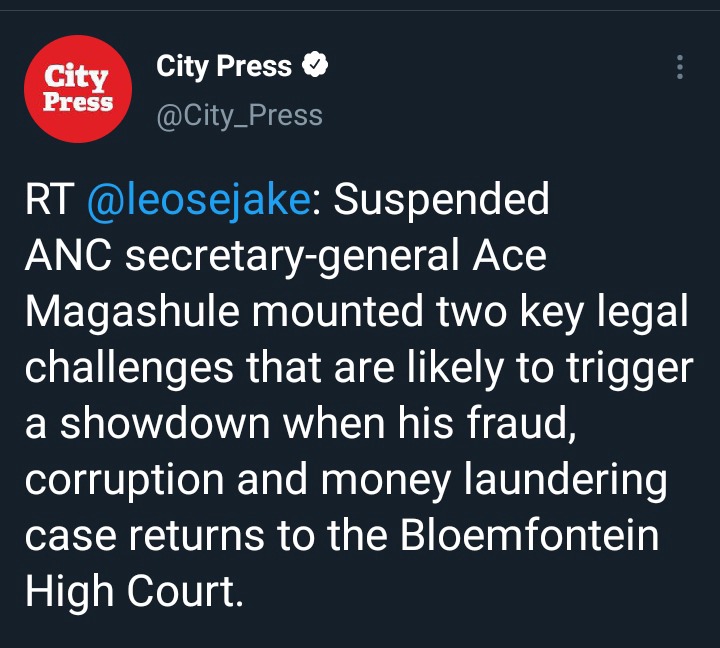