The ANC Gauteng conference has reached its maximum capacity. In addition to other members, at least 1,133 delegates representing the province's five regions will serve on the new provincial executive committee. The soon-to-depart chair, David Makhura, is set to deliver a speech. Gwede Mantashe was the conference's initiator. The Chairman of the National Executive Committee of the African National Congress, Gwede Mantashe, made the following statement in connection to the Phala Phala farm scandal: "If you speak of Phala Phala, you speak of a President whose money was stolen. If it was discovered that the money was in the wrong place at the wrong time, SARS and the reserve bank would be responsible for managing the matter. Mantashe remarked that after the SARS investigation is concluded, they (the African National Congress) will evaluate the outcome. "Let SARS and the reserve bank perform its duties. "We will take action based on the evidence if there was any violation of the law," the statement continues. 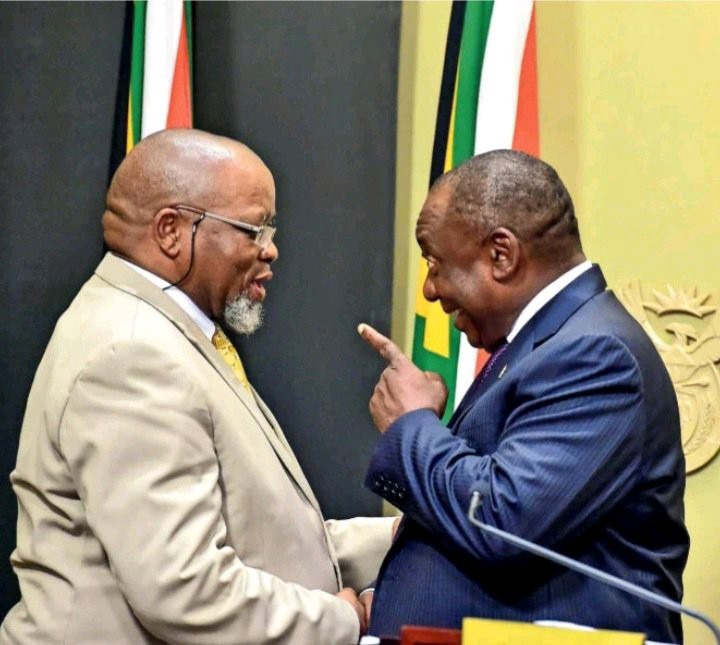 Since the first revelation of the incident, Mantshe has made it his goal to safeguard Ramaphosa. It is believed that ANC national leader Gwede Mantashe prevented a recent meeting from focusing on the Phala Phala controversy. This is despite the fact that other ANC leaders supported the demand that Ramaphosa answer for his actions and be held accountable. During the meeting in question, it is reported that disgraced former health minister Zweli Mkhize and senior ANC member Tony Yengeni requested President Cyril Ramaphosa to answer for the theft that occurred on his property in Limpopo. (Source:https://mg.co.za/politics/2022-06-24-mantashe-saves-ramaphosa-from-onslaught-at-nec-meeting/)

Edward Kieswetter, the SARS commissioner, highlighted in a letter apparently obtained by some media outlets that he was unable to reveal any information about Ramaphosa's issues. The letter was viewed by a number of media outlets.

SARS has responded that they do not share taxpayer information and the like, and while that is understandable, I believe that, given the precarious nature of South Africa's tax system, if SARS does not indicate that they are addressing this issue, it could spark a tax revolt if people feel that different rules apply to different people in the country. SARS has stated that they do not exchange taxpayer information and the like, which is understandable, but I believe that given the circumstances, they should.