Mbuyiseni Ndlozi Leaves Mzansi In Stitches After Posting This Video 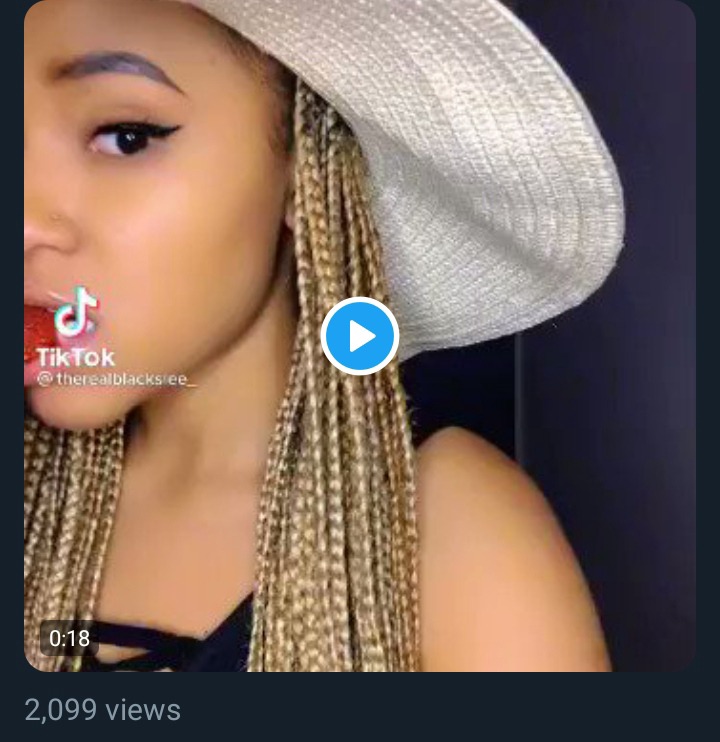 Election fervour is upon us especially with only 24 days left to the local government elections, and politicians have become completely different promising citizens that they are public servants who would do anything to serve their communities.

Several ANC politicians have been seen fetching water, firewood, washing clothes and eating food in townships and rural areas during their door-to-door elections campaign and who would have thought that the politicians who never attend to grievances being faced by their communities would come back and pretend to be humble all of a sudden?

The truth of the matter is that during elections politicians become like chameleons changing their colours for the sake of votes, but after getting what they wanted, they vanish.

Mbuyiseni Ndlozi posted a video of a young tik toker telling her fellow age mates to remember hiding their grandparents' passes on election day because they are the ones being lured by ANC to continue voting. 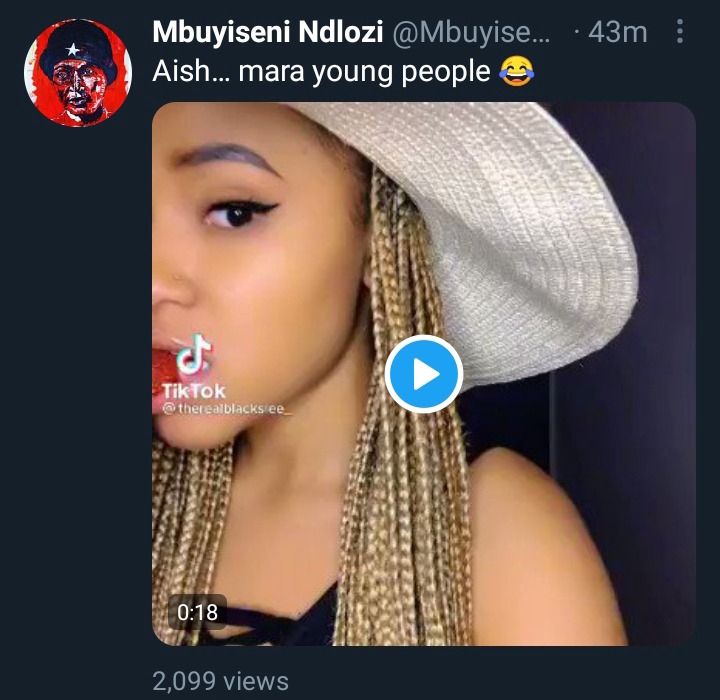 Ama 2000 as they have become to be known have been planning on social media to try as much as possible to sabotage the ruling party by hiding their grandparents' and parents particulars required during the election day so that they will not go to vote. 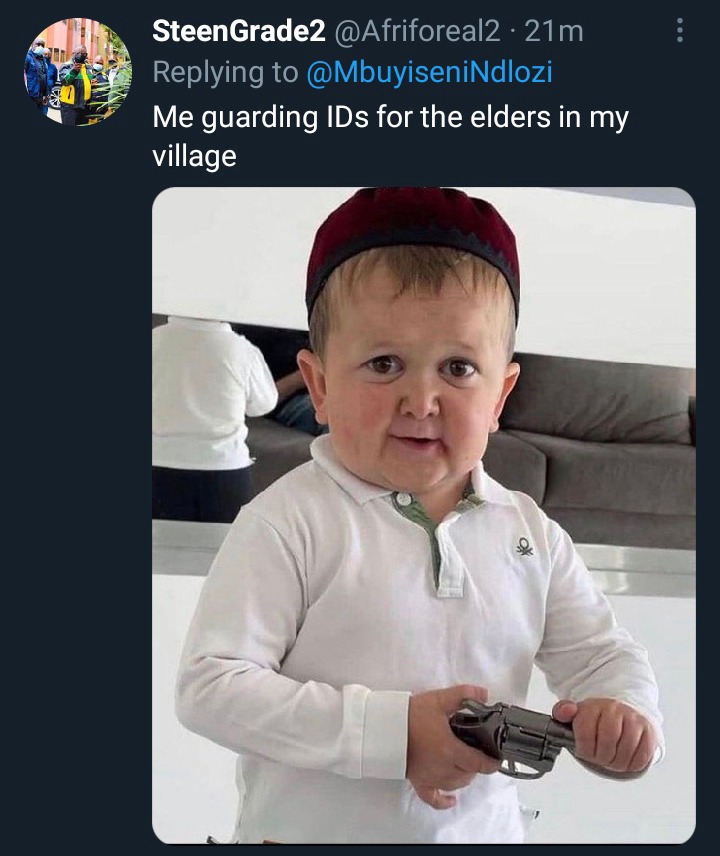 In the video, the tik toker said ANC has been lying about Investigating their corrupt officials just to give the impression that they are serious about getting rid of corruption, yet on the other hand the old tradition continues.

Recent revelations about corruption scandals also stand as a testimony that corruption within ANC officials in deeply embedded in their hearts and uprooting it will be a mammoth task.

But in as much as ama 2000 want to sabotage the ruling party by hiding their grandparents' IDs, some critics argue that the right to freedom of association should be respected and if the senior citizens want to continue voting for the ANC, they should be allowed to do so.