The leader of the Economic Freedom Fighters (EFF) , Julius Malema, yesterday dropped a bombshell in the media briefing of opposition parties which intend to do a motion of no confidence against President Cyril Ramaphosa. 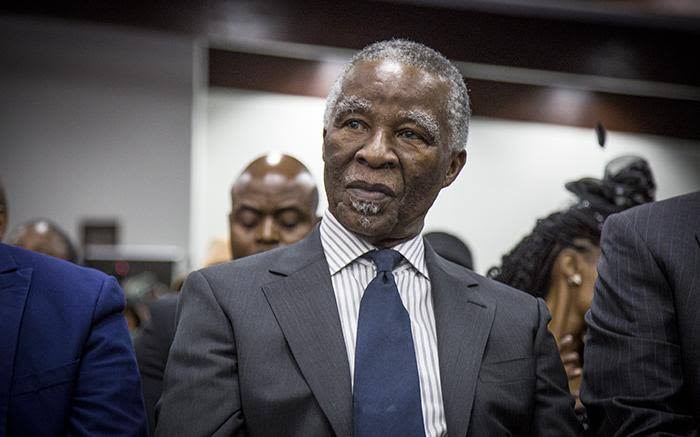 Malema said that the RET forces of the ANC has not celebrated the revelation of the Phalaphala farm saga or at least used the matter as their scoring point , that is why they failed to even raise the matter in the policy conference of the party .

Malema said it was clear that Arthur Fraser was actually not working with RET forces but with the Former President Thabo Mbeki to dethrone Ramaphosa from the office of the presidency .

The leader of the EFF added that Mbeki was bitter that President Ramaphosa has guts to leave the Secretary General position of the EFF and comes back as the the president.

Thabo Mbeki through his foundation has however  refuted this claims of Malema saying that he is certain that it originates from the old Apartheid intelligence machinery . “It is intended to deepen divisions within the ANC and to frustrate efforts towards the organisation’s renewal” Mbeki said .

“As if the Foundation will confirm this if it was true. Some of Mbeki's public utterances have been anti Ramaphosa like when called out Stan Mathabatha for endorsing Cyril's second term” a twitter user said . 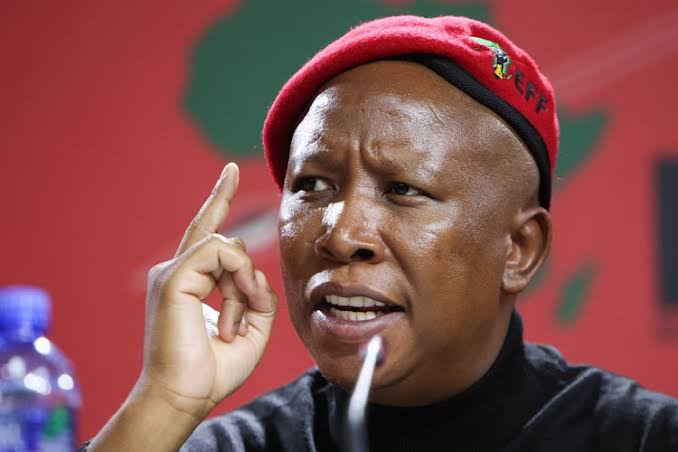 There are also rumours that Mbeki might be campaigning for Mcebisi Jonas or Phumzile as the next President of the the ANC in December.