OPINION| The ANC Coalition Partners Must be IFP, EFF, COPE and F4SD

By OriginalNews (self media writer) | 28 days ago

In the municipalities whereby the ANC need to go into coalition government, the reality is that we can't go into coalition with DA, VF Plus and Action SA because they are pushing anti working class agenda like labour market flexibility and deregulation, xenophobic and racial agenda as well as the neo liberal agenda, but we can work with the following political parties 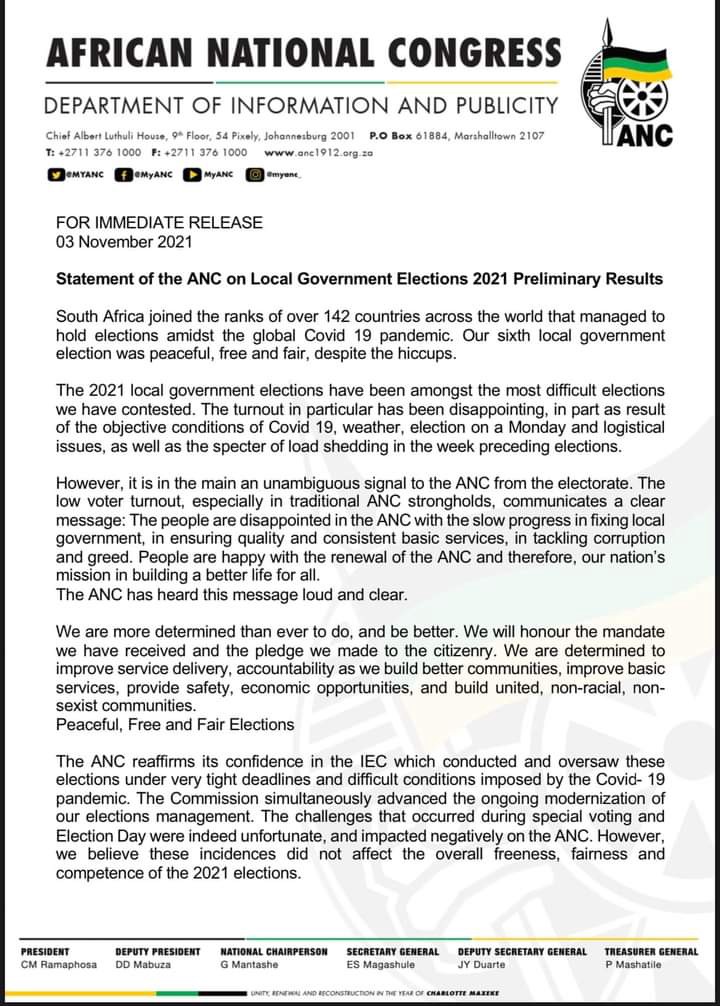 EFF and COPE, F4SD those are our own comrades who left us due to the differences over the direction the ANC is taking, but in policy terms they are not fundamentally different from the ANC policies. The IFP our relationship with the IFP comes far dating back to the era of violence in some parts of KZN and Gauteng, whereby we used to engage each other on dialogue to end hostility, after the 1994 Democratic breakthrough we continued with the same spirit, the former national chairperson of the IFP Cde Lionel Mtshali once addressed the ANC national conference and later president Thabo Mbeki addressed, the IFP annual general meeting 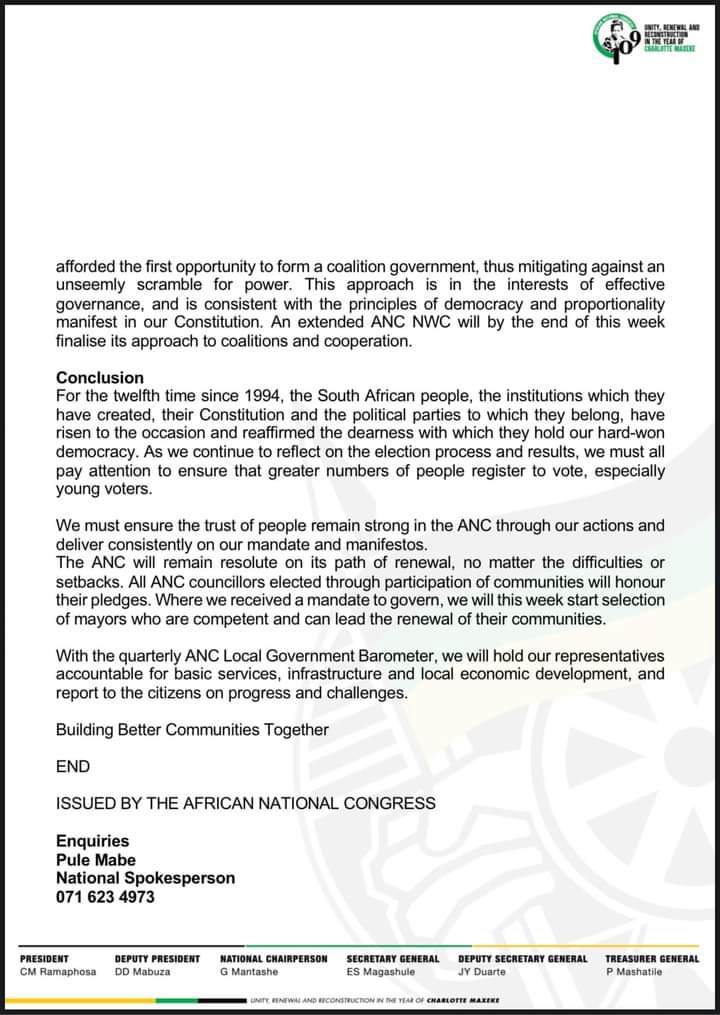 During the era of president Nelson Mandela and Thabo Mbeki the ANC appointed lot of IFP leaders into cabinet and other strategic positions, one will recall Mangosuthu Gatsha Buthelezi, Lionel Mtshali and Ben Ngubane among others. What most of our young comrades don't know is that Buthelezi is a former member of the ANCYL, when he was studying at university of Fort Hare 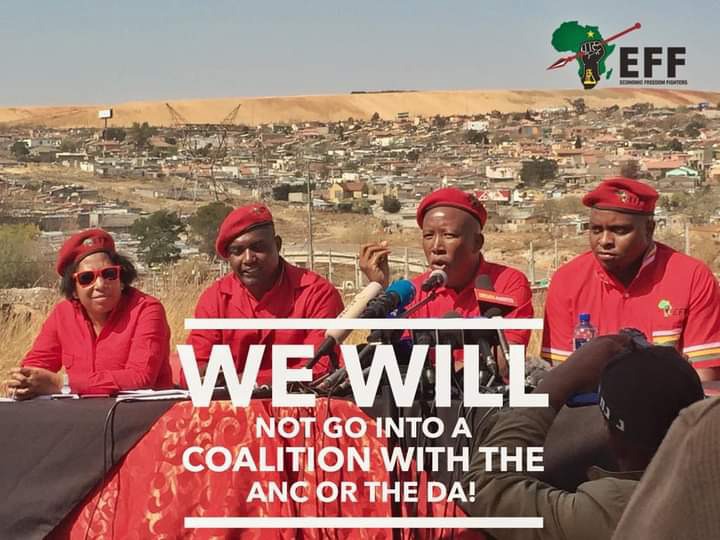 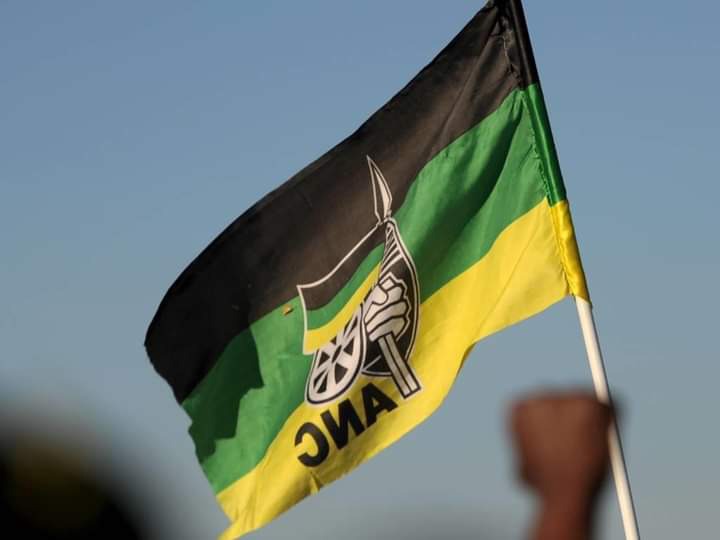 How to keep a long healthy happy marriage or relationship. OPINION