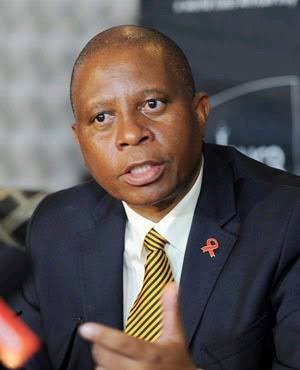 President of ActionSA Herman Mashaba who launched his party 2 years ago August 2020, now he won metros just because he promised South Africans that if they vote for him, he will get ride of illegal foreigners and he will clean the city of Johannesburg and Sunnyside as well. But today Herman Mashaba is nowhere to be found after he won the elections. Foreigners are entering South African country like no body business, but he is not doing anything. Foreigners still keep on hijacking, killing South Africans, but his not doing anything. Today Herman Mashaba tells Minister of Home Affiars Doctor Aaron Motsoaledi that he must fire or arrest Home Affairs stuff, because those people who working at Home Affairs are criminals. And they need to be sentenced to jail. Please check the screen shot below of what Herman Mashaba is saying. 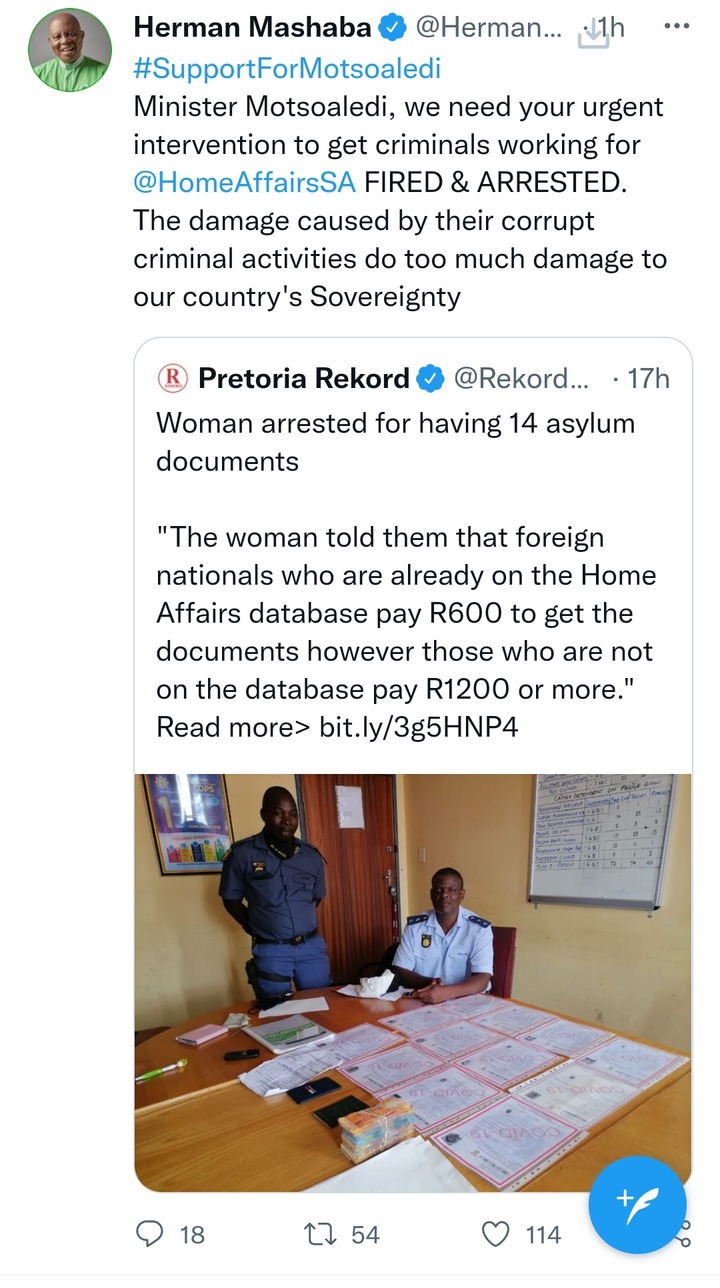 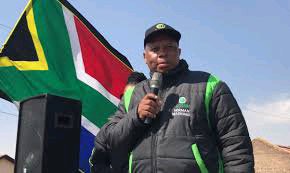