The ANC took the initiative not to be friends with a Cape Town Mayor who is convicted of forcing himself on a 15-year-old girl. 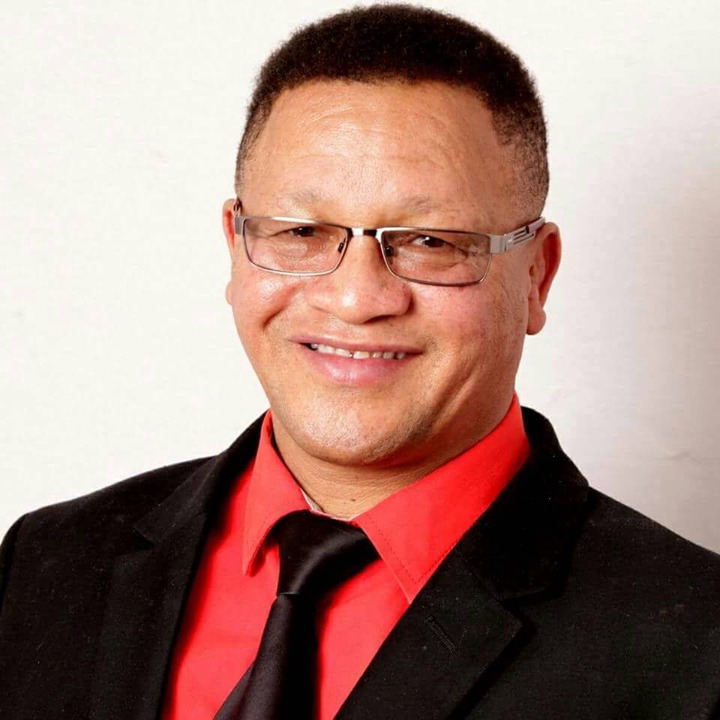 The act of the mayor is said if entertained will tarnish the image of the party and put it at risk. The ANC had gone into coalition with the Independent Civic Organisation of South Africa ( ICOSA ) in Kannaland where it backed Jeffrey Donson to be the mayor. The NGO and the gender groups have painted a bad picture about Donson as Mayor in the municipality. The spokesperson in the Western Cape Sifiso Mtsweni said that the interim provincial committee had an extended special meeting. The party was looking at the issues of the coalition in the province. 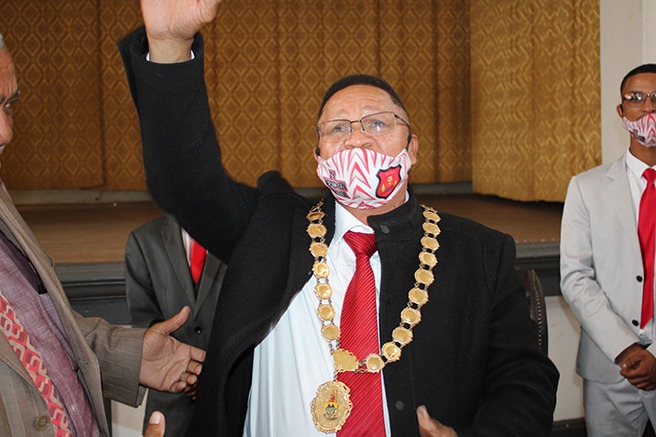 The Kannaland issue came into serious concerns. The IPC emphasized that the ANC should uphold its integrity at all material times in line with the era of renewal and rebuilding. Coalition discussions do not include the nature and the character or of negotiating partners. But the ANC cannot ignore what unfolded in Kannaland. The ANC respects the democratic wishes of the people of Kannaland who have on many occasions elected ICOSA as the majority party, the IPC has mandated the negotiating team to review the coalition agreement in the province. 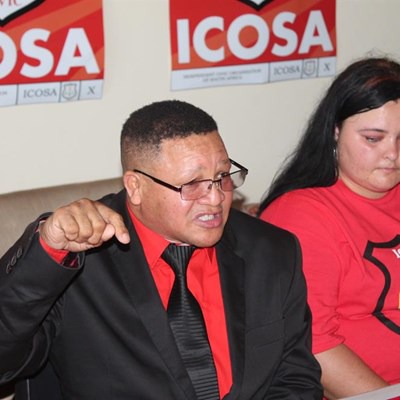 The ANC is fighting the war against gender-based violence so entertaining a mayor who is convicted of such charges goes against their principles. Worse still the mayor forced himself on a teenager who is of tender age, he is bound to do more later on so the ANC wants to be safer than sorry. GBV has been going on around the country, and we have seen the death of many women and children. Hotlines and support groups have been put in place to support those affected. 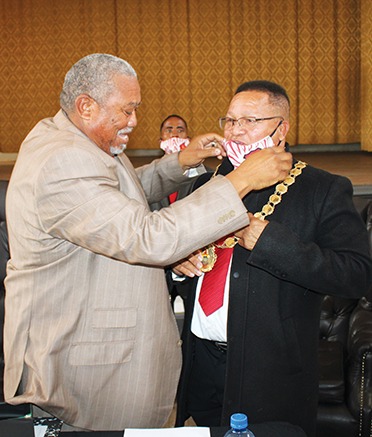 Sihle Zikalala delivered a moving speech about the GBV in Mbumbulu were encouraged to speak up and cry was ever possible and stop bottling things to themselves. This caused anger to build up and mental health affect them and end up doing gruesome things to the women and children whom they claim to love.