“Bheki Cele Is Incompetent, His Performance Is Poor” — Politician Reveals On Twitter

A South African youth wrote that the minister of police, Bheki Cele is incompetent and disclosed that the performance of the minister is so poor. He wrote this on his Twitter handle as a way to register his disapproval of the minister whom he had earlier thought would be reshuffled during the last cabinet reshuffle. He wrote, “Bheki Cele is incompetent and this is not a policy issue, but a leadership issue. When an incompetent minister remains in his portfolio despite poor performance, then we hold the president accountable. Agree?”. He further noted that Mr Bheki Cele has leadership issues which is why he is not performing, disclosing that it is risky to keep a minister who is not performing in his position at the detriment of the nation and the citizens. The man, who operates the Twitter handle known as African Renaissance, said that president Cyril Ramaphosa must be blamed for the loophole because he did not remove the non-performing minister and put someone who will perform well. 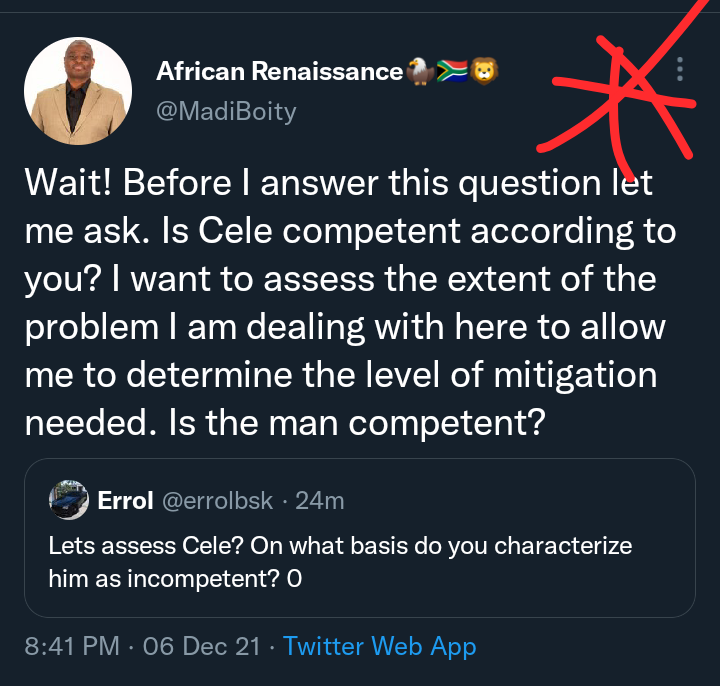 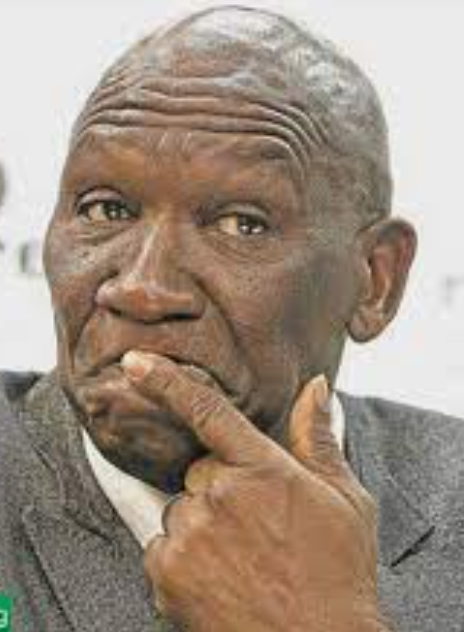 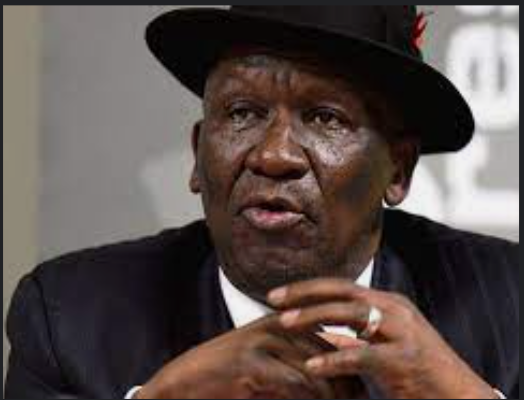 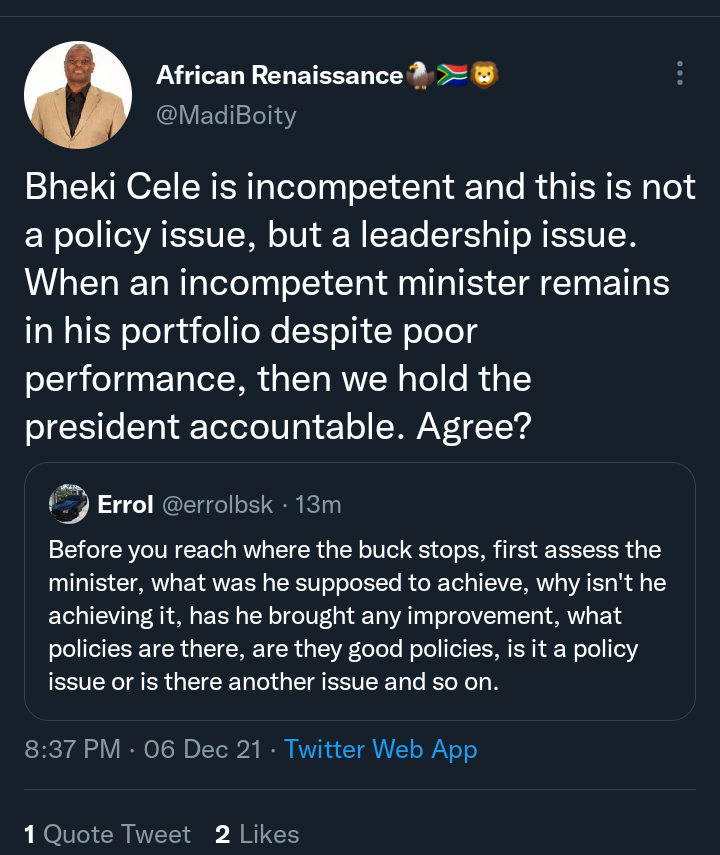 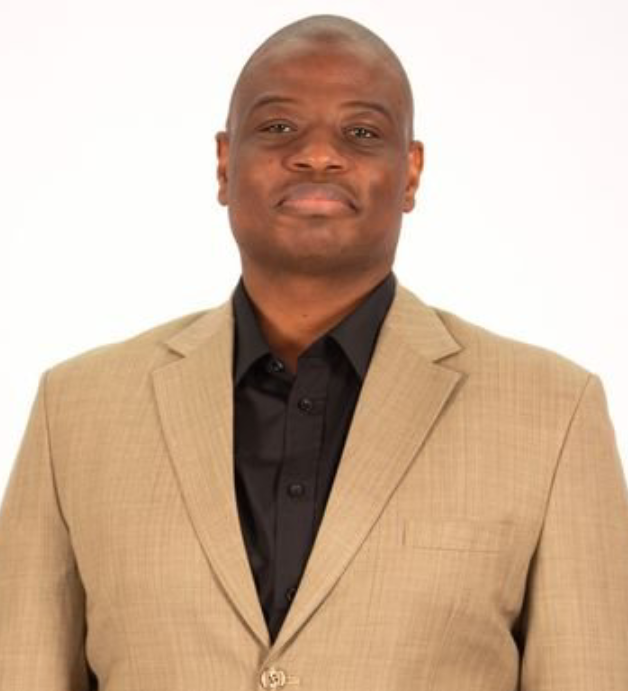 Sadly, other people on Twitter agree with his insinuations. Recall that during the last cabinet reshuffle that saw the likes of Tito Mboweni and Zweli Mkhize dropped, people were surprised that the president retained the minister of police, Bheki Cele whom they thought would be on top of the list of those to reshuffle. Even the followers of President Cyril Ramaphosa are blaming him for not removing him, saying that his loyalty is to former president, Jacob Zuma and not Cyril Ramaphosa. Some also noted that the police minister is a RET member disguised, urging Ramaphosa to do away with him before it is too late. Furthermore, recall that many people had attacked the minister for not controlling the free Jacob Zuma's protest that saw the destruction of many public and private properties, looting, vandalizing of malls and torching of buildings. They noted that Bheki Cele his team did not respond on time. But someone asked, “Let's assess Cele? On what basis do you characterize him as incompetent?”. 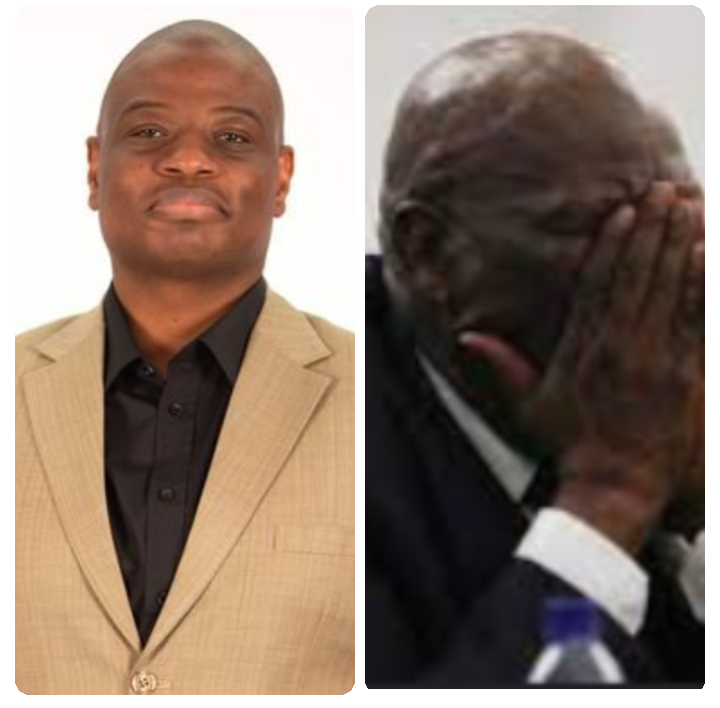 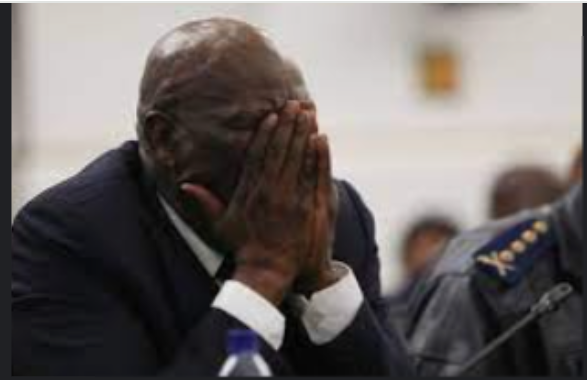 The man who declared that Bheki Cele is incompetent wrote, "Wait! Before I answer this question let me ask. Is Cele competent according to you? I want to assess the extent of the problem I am dealing with here to allow me to determine the level of mitigation needed. Is the man competent?"