According to the Hawks, a man in his forties who was found guilty of bringing explosives into South Africa was sentenced to fifteen years in jail. The incident occurred in Rustenburg. 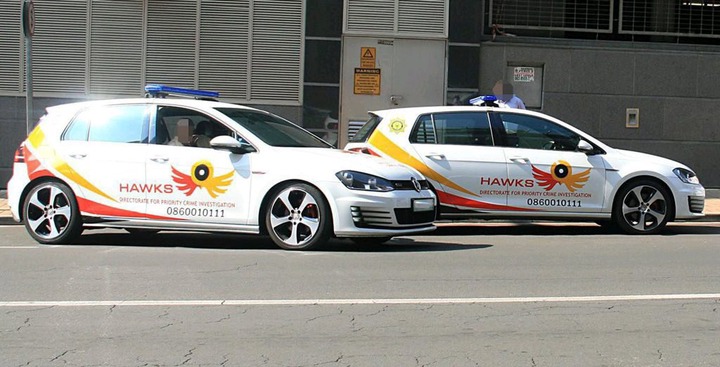 Motsi Wilfred Nhamo was found guilty of his crimes and given a sentence on Tuesday at the Musina Magistrate's Court. According to Captain Matimba Maluleke, a spokeswoman for the Hawks, Nhamo was taken into custody on May 30 of last year in Beitbridge. This information was provided by the Hawks. According to Maluleke, Nhamo was taken into custody as a consequence of intelligence that indicated he was importing explosives into South Africa from Zimbabwe. 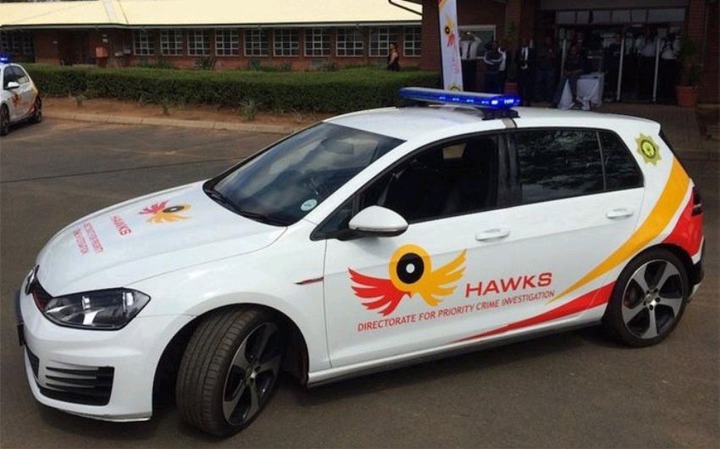 "Members of the Hawks Serious Organised Crime Investigation received information on May 30 of that year 2021 regarding a person who was trafficking explosives from Zimbabwe into South Africa," 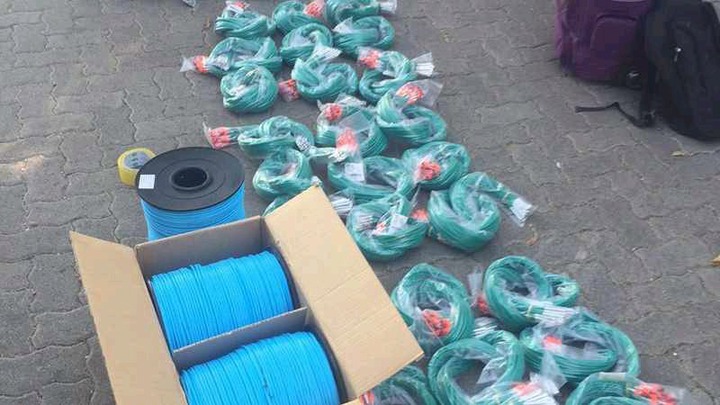 The Hawks were able to pull off a successful covert operation with the help of members of the Tactical Response Team and Musina Vispol."

The individual who matched the description was spotted roaming about while carrying baggage at the Beitbridge port of entry. The team found detonators with a total worth of R110,000 once they had him under arrest and searched him. "Nhamo was arrested and remanded in police custody until he was convicted and sentenced by the Musina Magistrate's Court today, May 17," he claimed. "The court found him guilty and handed down his punishment." The court came to the conclusion that he was guilty and then gave down his punishment.

During this time, the Hawks in Mpumalanga made an announcement on Tuesday that two people had been apprehended for illegal mining in Barberton. " In the Barberton Verlam Section, information was gathered and investigations were carried out on people who were producing gold-bearing minerals.

A guy was found guilty of importing explosives into South Africa and received a sentence of immediate jail for 15 years. Photograph Preserved by the SAPS

The court issued a warrant for the search and seizure of evidence, both of which were subsequently carried out, which ultimately resulted in the arrest of the suspect. "Upon arriving at the specified place, the two suspects were captured but their accomplices managed to avoid capture," said Captain Dineo Lucy Sekgotodi of the South African Police Service. "The two suspects were taken into custody upon our arrival at the location that had been described." Both sides were expected to appear in court on Wednesday for the hearing that was to take place in Barberton, and the hearing was due to take place.