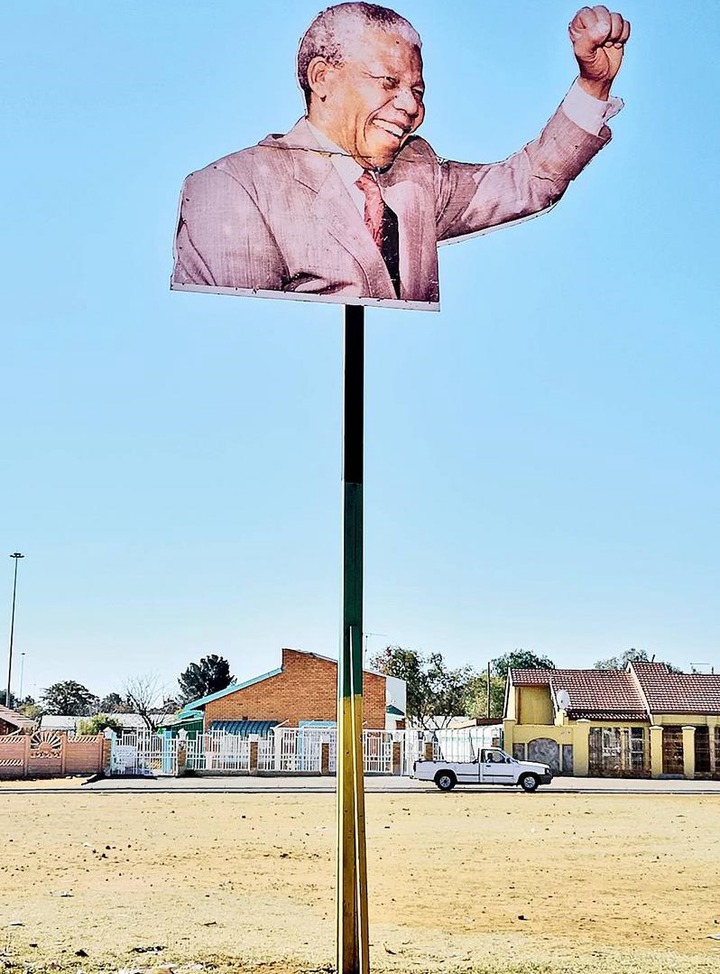 The three-legged pole of Nelson Mandela statue in Kimberely of the Northern Cape province was said to cost a staggering R10 million. It took Sol Plaatjie local municipality 3 years to complete this project and it was finally completed on the year 2018.

The statue was a special tribute of to the late struggle icon Nelson Mandela on his 100th birthday on 18 July 2018.

The 1.95 meter statue is still standing tall as the residents of kimberely get to witness it every day. During the day of its reveal people took pictures in shock and utter disappointment. 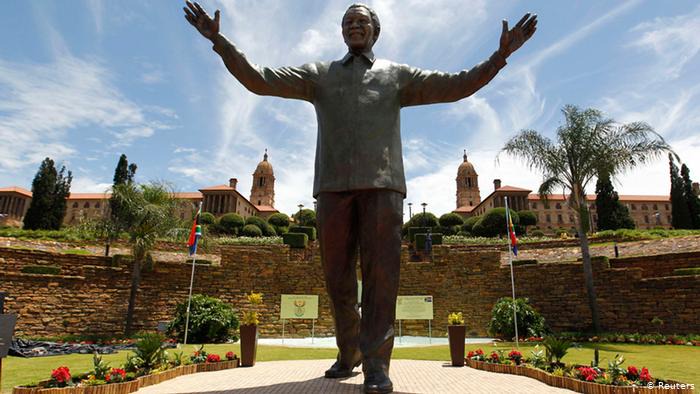 When compared to the Mandela state which was placed at the Union Buildings which costed R9 million. The one in kimberely is a total joke and a result of funds being misused by politicians for personal gain.

The public became very concerned on how their money as tax payers is being looted.

"Mr President, this wasteful expenditure has to come to an end now. Those responsible must be held accountable. As a tax compliant citizen, i am furious that my hard earned money is being wasted like this."

The ruling political party really knows how to smooth off corruption. this statue is a literal joke. its a mystery how no one was held accountable for this mess.

Content created and supplied by: Ms.BS (via Opera News )