There has been an ongoing raid on foreign initials that is initiated by locals who are complaining about the township economy. Operation Dudula, a movement that includes community members and military veterans has taken to the streets to chase away foreign nationals, demanding that they go back to their countries due to the dire state of the country's economy and the current unemployment rate. 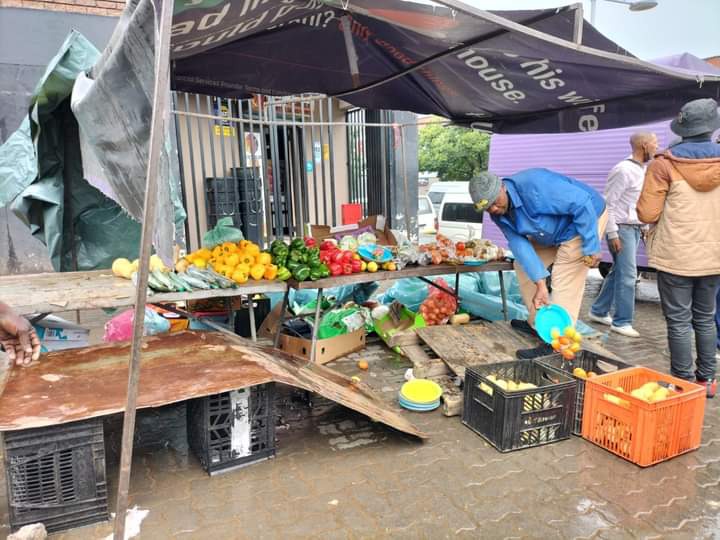 This movement has now been joined by political parties like Patriotic Alliance and ActionSA. In the last few days, Patriotic Alliance led by Gayton McKenzie has been raiding taxi ranks, targeting hawkers and other foreign nationals who own stalls in the market, telling them that they should pack their belongings and go, warning them not to come back. 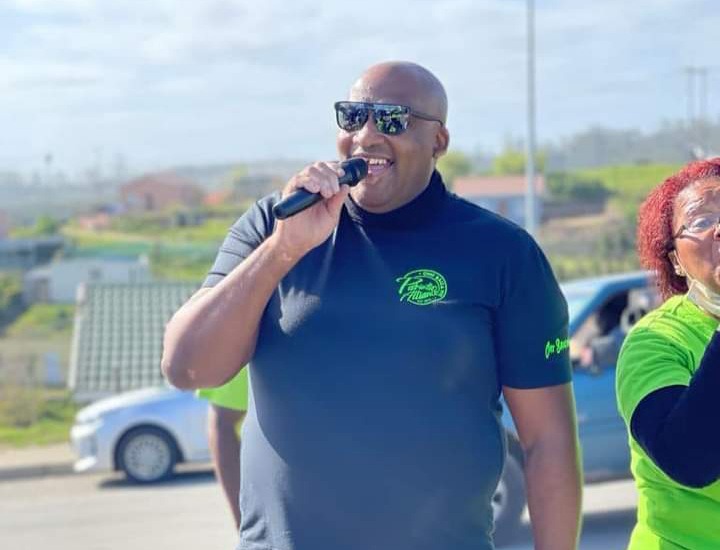 This has put a smile on many people's faces, who are happy that there is finally a political party that is ready to listen to their grievances and act.

According to several reports, McKenzie and his members were conducting an inspection on foreign-owned shops at Eldorado Park in Johannesburg, checking if the goods that are sold to the public are not expired, fake, or if they are safe to be consumed. 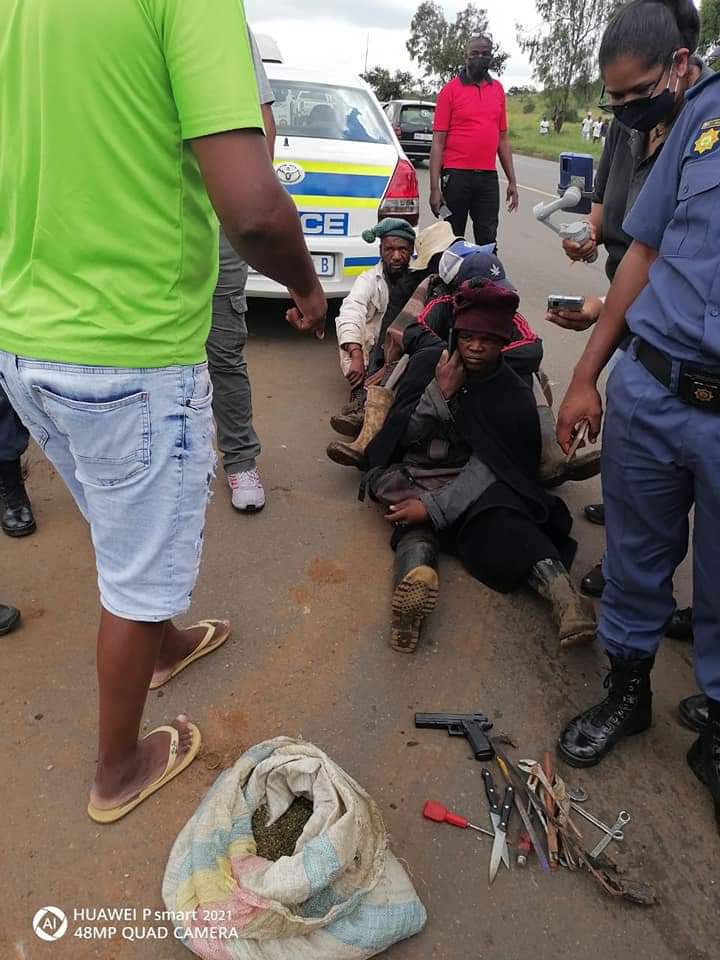 During the search, many of the products sold by the shop owners were found to be toxic and had to be dumped. Not just that, 67 immigrants were found without the necessary documents to be in the country and they were arrested. Some of them were found with drugs and illegal firearms. 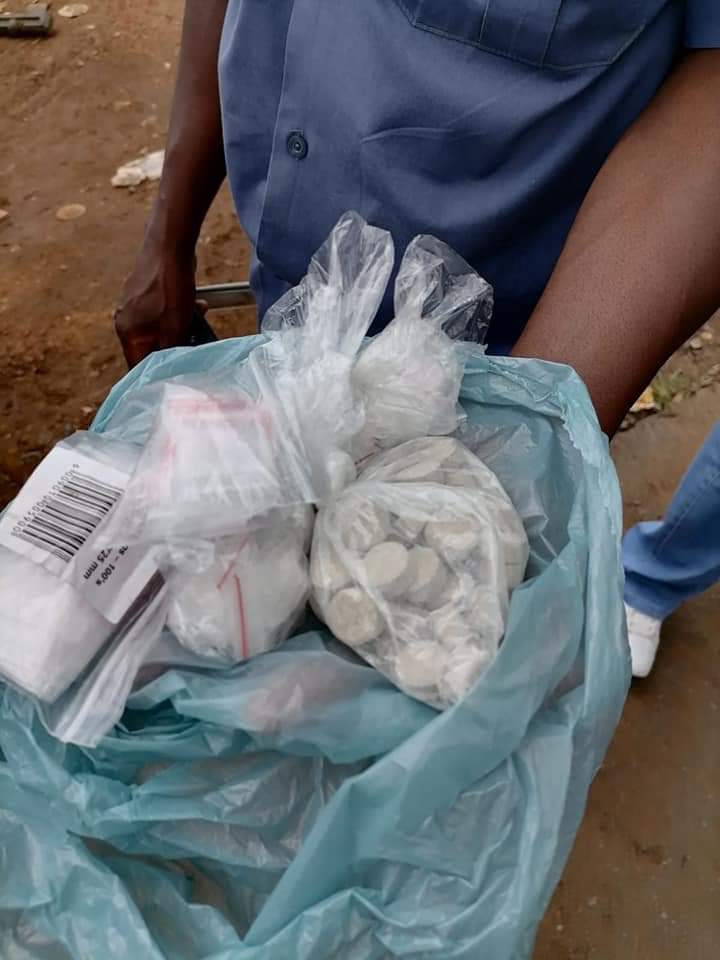 Mckenzie has highlighted that foreign shop owners have requested a meeting with him, but says he will only meet them at the border gate when they leave South Africa, says that this country should get rid of illegal immigrants, that the time to act and walk the talk has come. 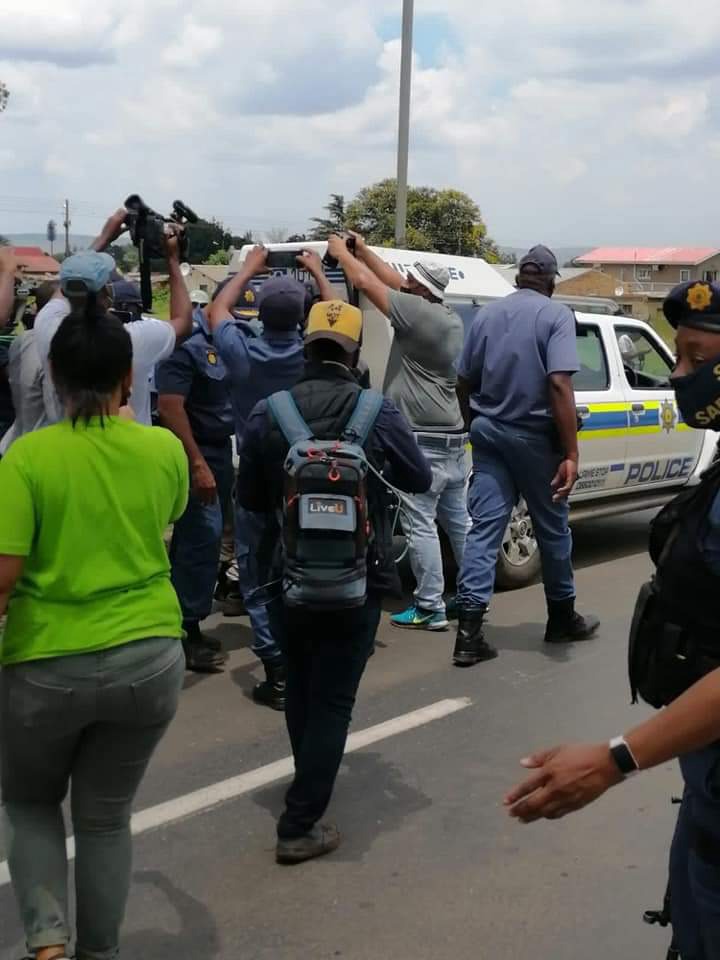 The masses are saying that Mckenzie is a true leader, and want him to be the head of state, as they believe that he cares about South Africa and its people. Many people have been applauding him and his party for fighting against illegal immigration.

In my heart, I always knew that there would have to be some sort of revolution to get us a completely new, mostly honest, hard-working government. I have yearned for it to come.

The tension and sadness for what South Africa has become are heartbreaking. It is all made worse by corrupt cadres who are in government for self-interests. That's the outer ring of chaos and doubt.

Whatever happens in the National Elections, one can only hope that a government that will work for its country and put its people first will be elected to turn things around.

The country deserves that much.