By OnlineNewzBible (self media writer) | 11 days ago

Some will certainly wonder why one has opted to attribute the ANC's highly-contested 'Step Aside' to President Cyril Ramaphosa - the rule was developed during his tenure and it actually has his fingers printed all over it. Presumably, Ramaphosa and National Executive Committee (NEC) thought it worthwhile to implement the rule bourne out of a Nasrec Resolution to deal decisively with members who are embroiled in unbecoming conduct and more importantly corruption. 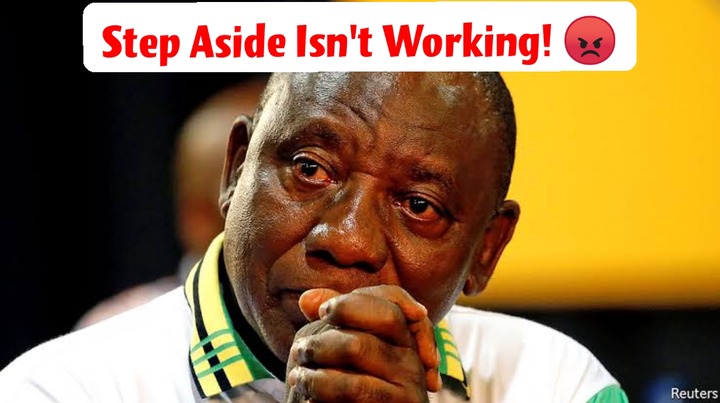 The rule was formulated as the party's last resort to politically emasculate rogue elements that have mushroomed the ANC and derailing its objective of serving the people.

Of course looking at how state coffers were literally eviscerated at the height of the state capture project, one was supremely confident that the step aside rule could help cleanse the party and consequently the country. 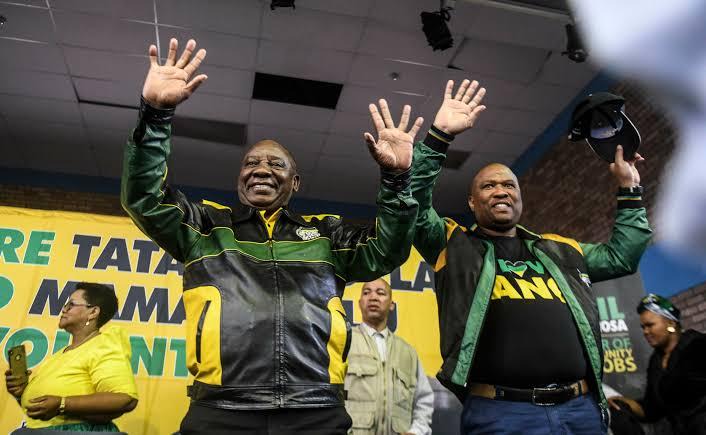 It is fair to say, the suspension of Secretary-General Ace Magashule was quite an important step by the ANC to demonstrate to the country that those who are alleged to have engaged in corrupt activities ought to be dealt with, and dealt with for once and for all.

This was the supposition one had. However, corruption has still continued to take place unabated, and quite curiously but interesting, is the fact that there is still indecisiveness when dealing with certain members involved in wrongdoing. 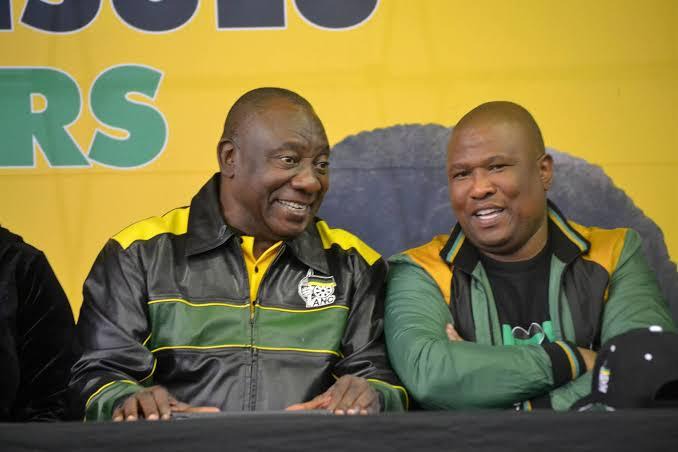 Some South Africans on twitter expressed repulsion at what they described as double standards as far as dealing with corruption is concerned.

They used Eastern Cape chairperson, Oscar Mabuyane as a typical example of those who flagrantly abusing state resources but are shielded by a dominant faction in the party.

Although Mabuyane has not been charged, the public protector's report is said to contain some serious evidence about what he allegedly did. 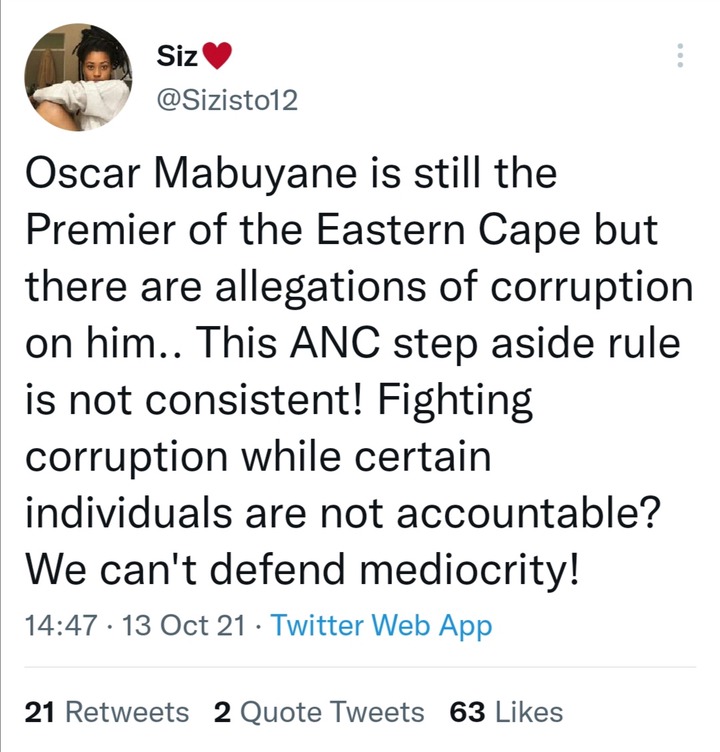 Of course others would argue that he has not been formally charge which is why the resolution cannot be implemented.

But considering that the National Prosecuting Authority was compromised and still is, are we really going to rely on the step aside rule to deal with leaders who are found wanting? Is that how immoral our country has become? 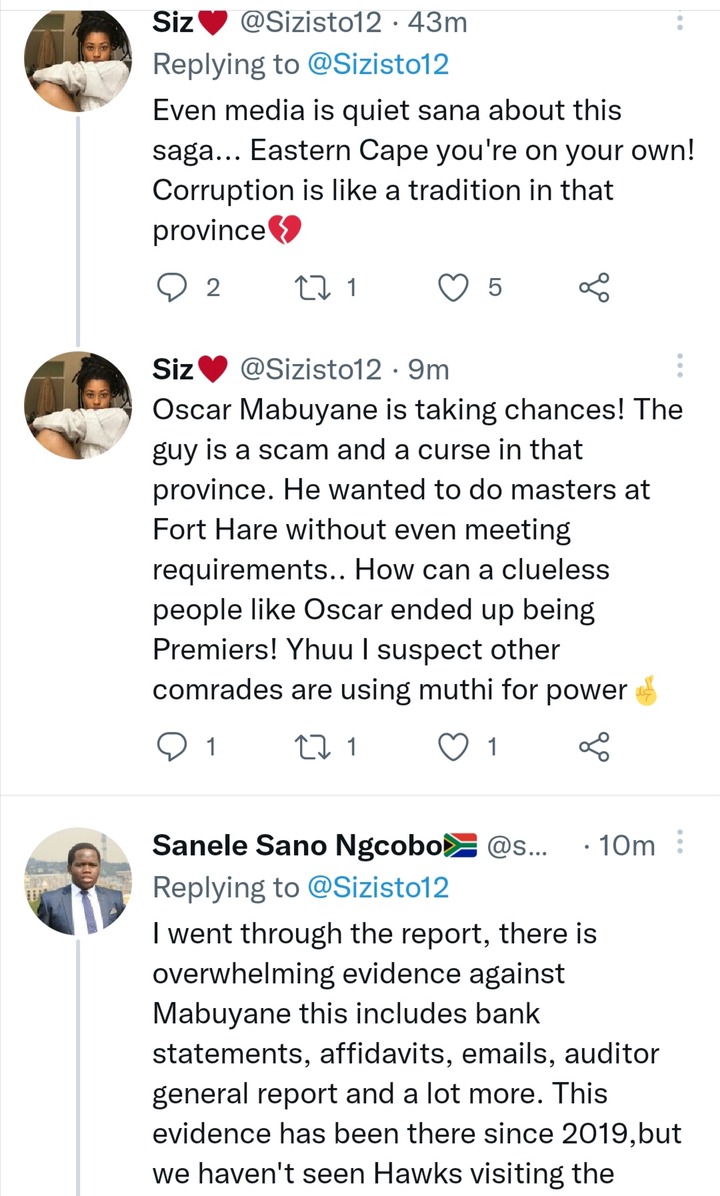 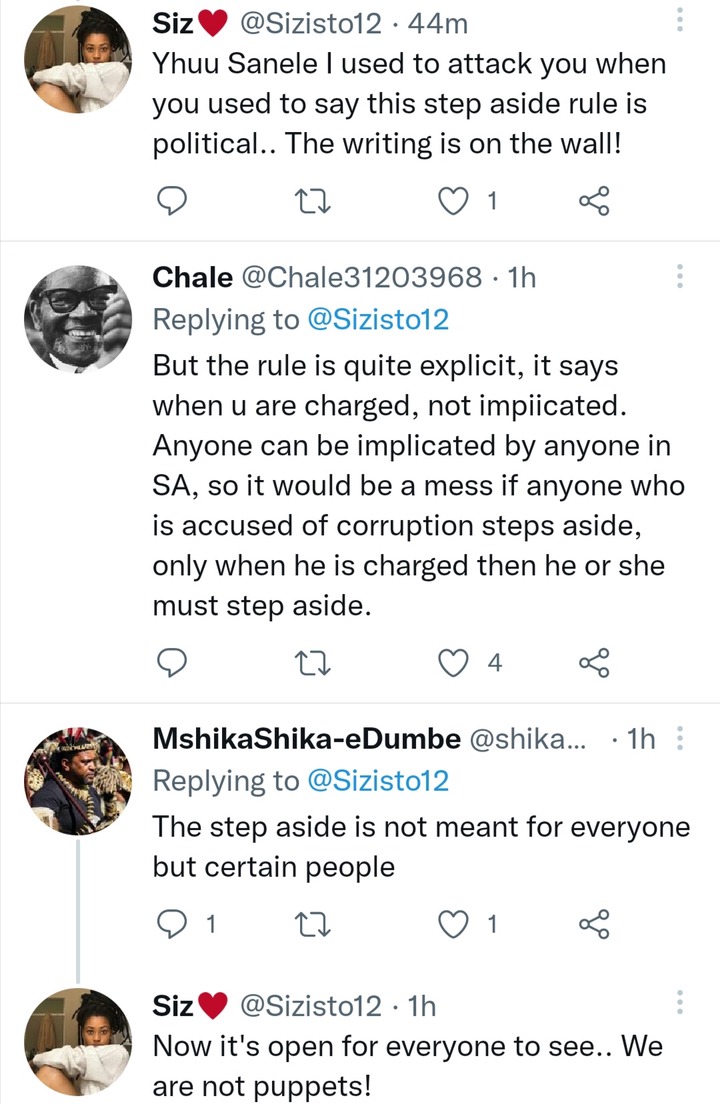 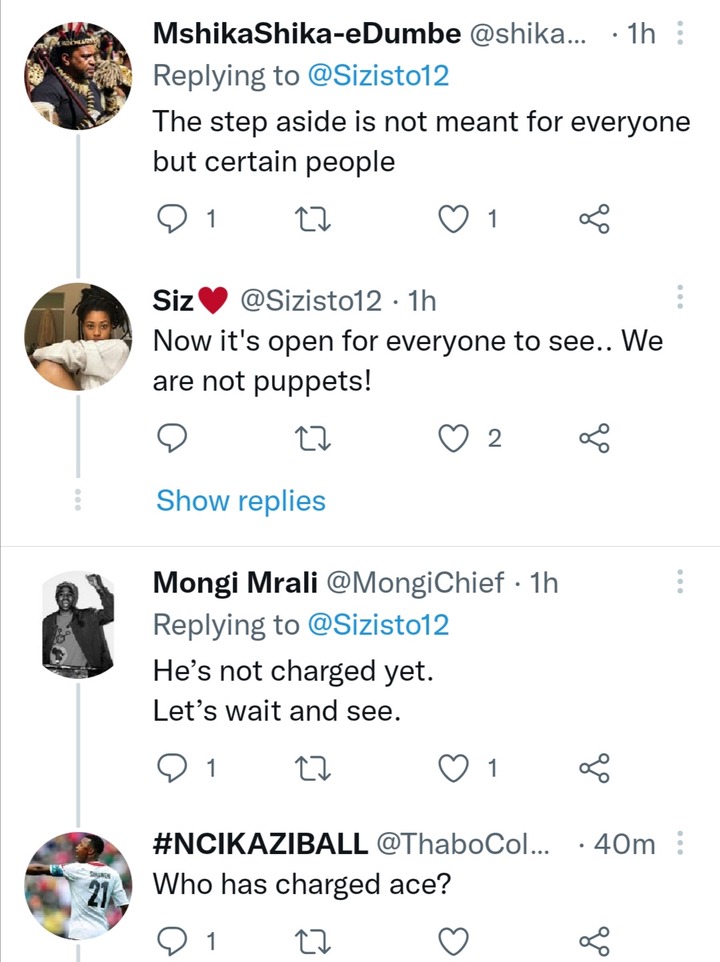 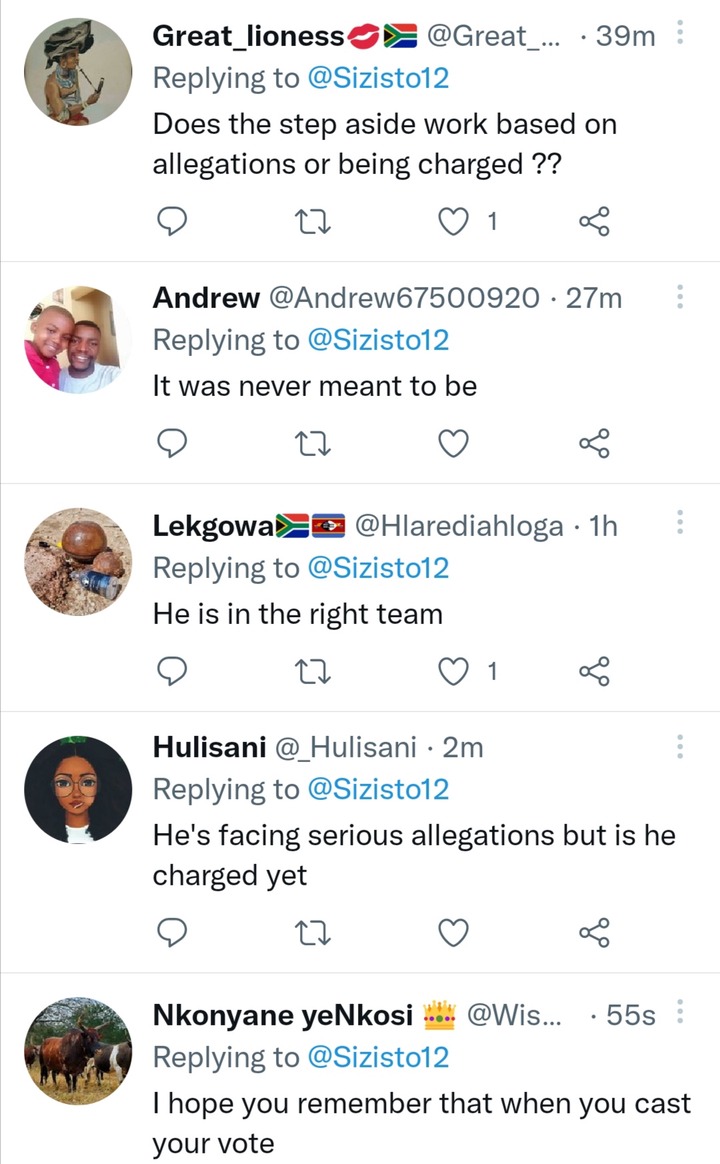 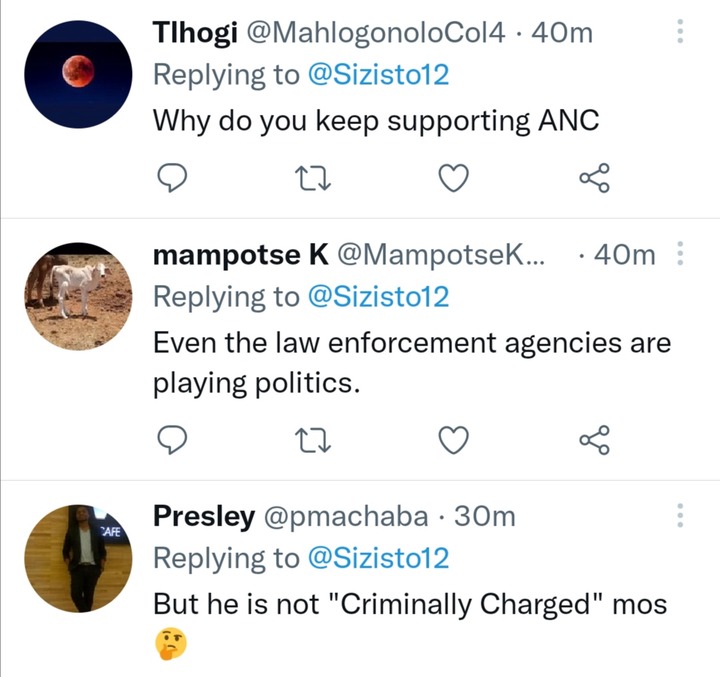 Is Khune Expecting Another Child