The Zulu nation Know nothing about king Misuzulu's Marriage

By Sebenzile1 (self meida writer) | 1 months

Zulu Prime Minister Prince Mangasuthu Buthelezi says he does not know anything about the assassination of King Misuzulu of Zwelithini.

Buthelezi made the announcement at a media briefing on Tuesday afternoon when he said there was no need for the king to get married, in order to be on the throne. 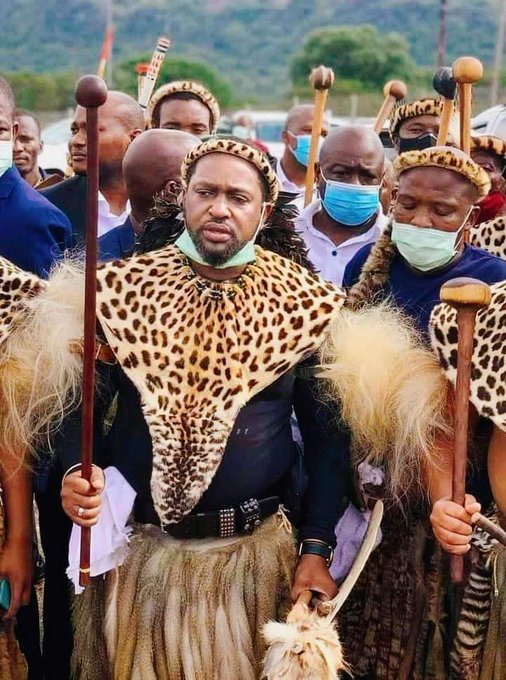 I don't know ... maybe you can tell me when you got married, but I personally don't know that, ”Buthelezi replied.

Buthelezi said it was not Zulu custom that a king should be married before he ascended the throne. He said that was the law that came from the apartheid government and if the ANC government followed it, it would be following a bad practice.

A Home Affairs document, leaked to Independent Media, which publishes Isolezwe, states that the king and his wife tied the sofa together last Thursday.

The king is believed to have met his wife in August 2009, at the wedding of his sister, Prince Bukhosibemvelo, a former Transnet official, Sipho Nyawo, at the Botanical Gardens in Durban.

Buthelezi said the king was currently in Swatini, fetching his belongings before returning to KwaZulu-Natal but this week would not end without his return.

The king will explain to elders that wether this is true or people are circulating wrong information about the newly king Misuzulu KaZwelithini Zulu. 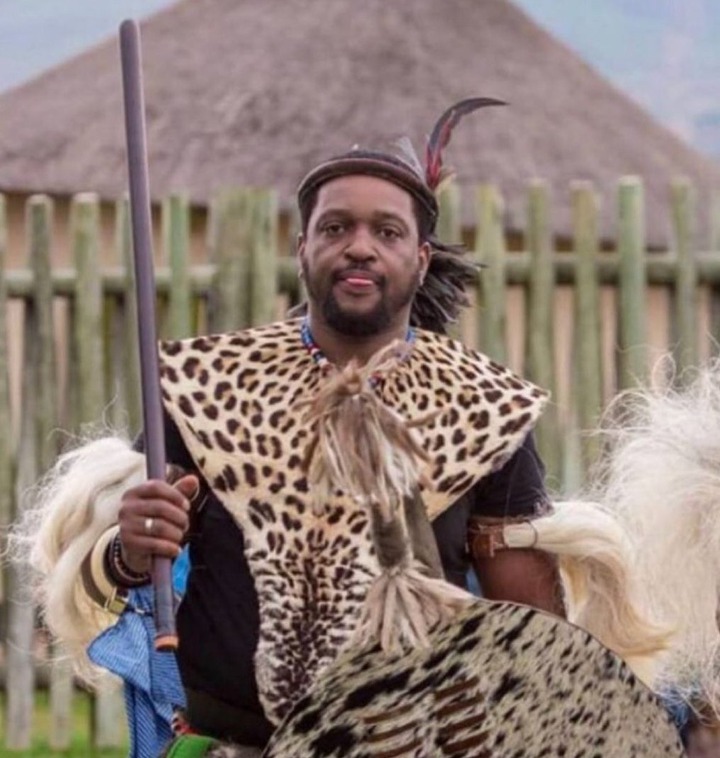 Mzansi left speechless after Matshidiso from Generations revealed her secret