It has been predicted that the ANC's current leadership will lead it to its demise by 2024, as has actor and ex-EFF MP Fana Mokoen.

An ex-EFF MP predicts that the ANC's top brass would "bring the erstwhile liberation movement to its grave in 2024."

He went on to say that President Cyril Ramaphosa was no different.

Ramaphosa and the other leaders chosen by the ANC in the last five years will lead the former liberation movement straight to its grave in 2024," he writes. Mokoena just urged them to keep voting. 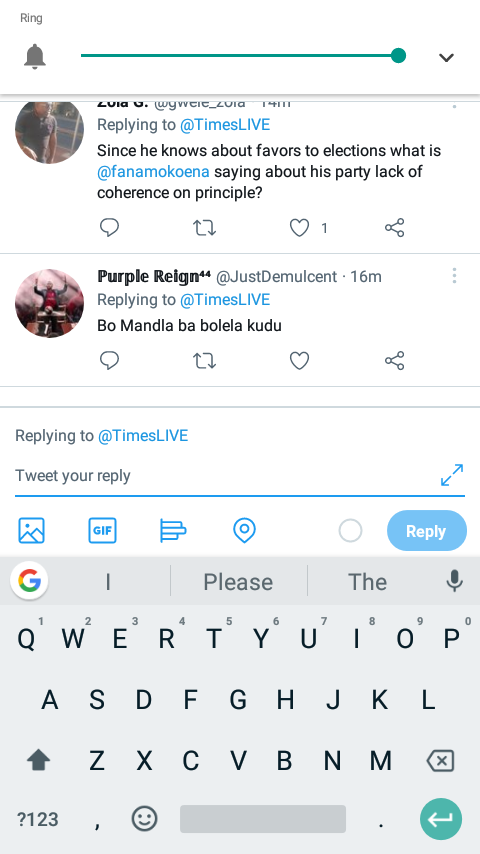 Ramaphosa and the ANC's current leadership, which includes him, will lead South Africa's erstwhile liberation movement to its grave in 2024. We can't stop electing them. Nje pic.twitter.com/r2OStwn4yR nje sithule siyabuka nje

Earlier this week, EFF leader Julius Malema set a lofty goal of attracting one million supporters, with at least a quarter of that number hailing from Gauteng.

In honor of the 67th anniversary of the adoption of the Freedom Charter, Malema spoke to the Kliptown community in Soweto.

As Malema stated, "We want one million members, and a quarter of those members must come from Gauteng." Malema.

"Our primary concern in Gauteng is the significant reduction in our support.

We've dropped below 50% in each of the three major metro areas in the country. Mantashe described it as a "huge issue and task" that needed to be addressed.

"We're going to have an issue if the conference doesn't focus on that," someone said. Our future is in jeopardy if we don't take action."

"We'll be better off," he said, if the province's problems with the ANC's growth are properly addressed. In 2024, we may be able to get back on our feet." 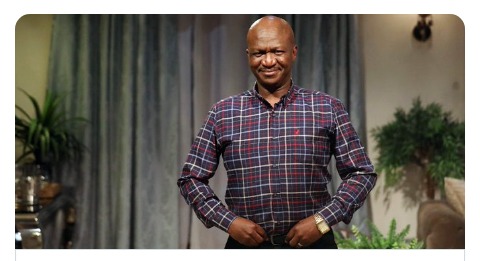