By FamousDawgsNewsDivision (self media writer) | 22 days ago

The Public protector Busisiwe Mkwebane made confessions on her findings on Cyril Ramaphosa and multiple other high ranking ministers on the cabinet, firstly she exonerated the president saying there is nothing he did wrong this far, then he dived into Pravin Gordhan the minister of public enterprises, said the evidence that is on the table of him doing wrong things at Mango Airlines is insufficient so he also did nothing wrong according to the evidence that she has on her table, this shows that her team does not have the relevant resources to fight corruption in this country because where there is smoke there should be some sort of fire. 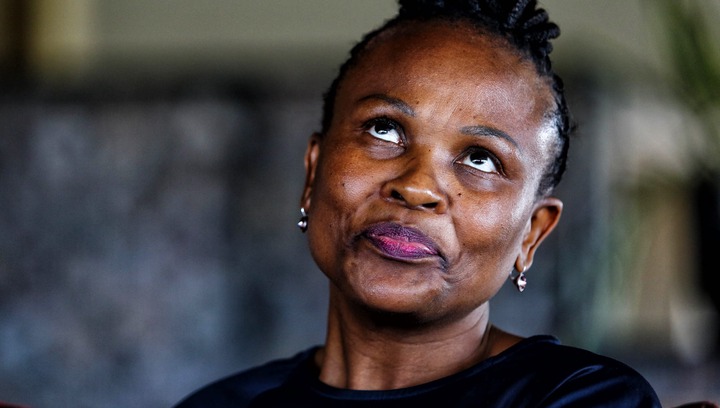 She also confessed about Floyd Shivambu’s brother on the VBS scandal that saw one of the biggest black-owned banks go to the dust because of money that was just dished out to people for no particular reason. It was reported that the money was paid back, but that should not be enough because someone should have been arrested for that whole thing, paying back the money is not the only thing as they knew that was wrong but they continued and misused the funds. 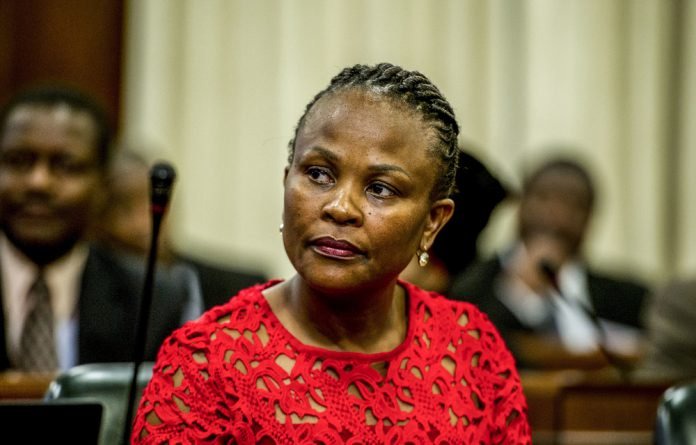 The South African politicians are very corrupt, at the same time they have the guts to promise people jobs while they steal from them non-stop. It will take time for this country to develop if we still have parties like the Economic Freedom fighters claiming to fight for the economy but they are fighting for themselves. 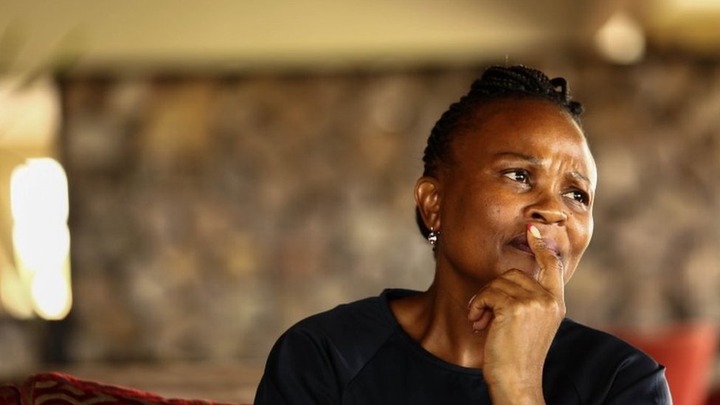