By DissentingVoices (self media writer) | 10 months ago 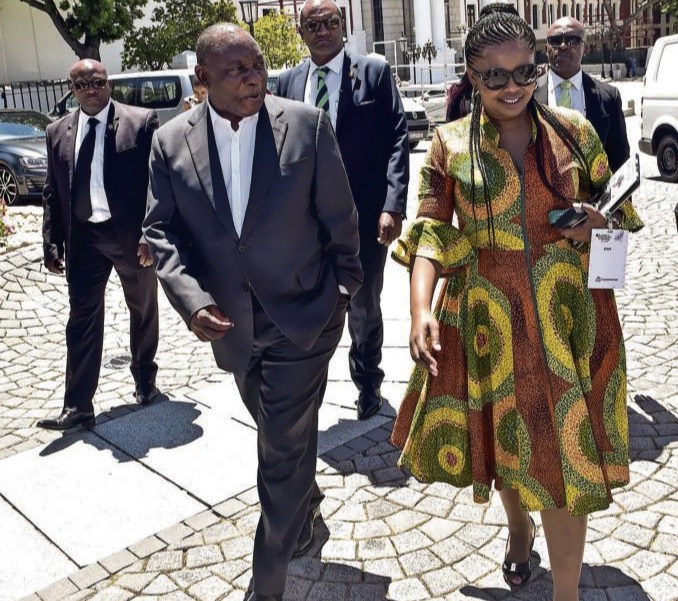 While the Mail and Guardian revealed that the SIU had written a report to president Cyril Ramaphosa notifying him about Khusela Diko who allegedly received R1 million from the corrupt tender and that the money was paid directly into her account, the SIU is denying it.

Investigating Unit has denied a report that it has sent a letter to president Cyril Ramaphosa allegedly informing him about allegations that former presidential spokesperson Khusela Diko received at least R1 million from controversial communications company Digital Vibes.

This is allegedly related to the R150 million COVID-19 and National Health Insurance communications tender that the company received which the SIU found to have been allegedly fraudulently and irregularly awarded.

The SIU would like to put it on record that we have not sent any letter or report to the President’s office, in relation to this matter, as alleged in the report. The report…is misleading the public as the investigation on this matter is ongoing and the SIU will submit the report to the President once the investigation is concluded," the corruption busting unit said. 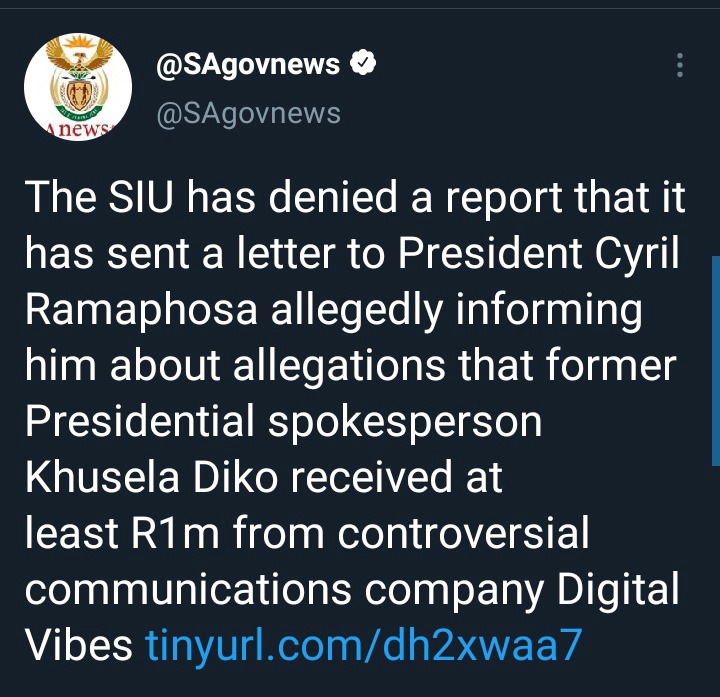 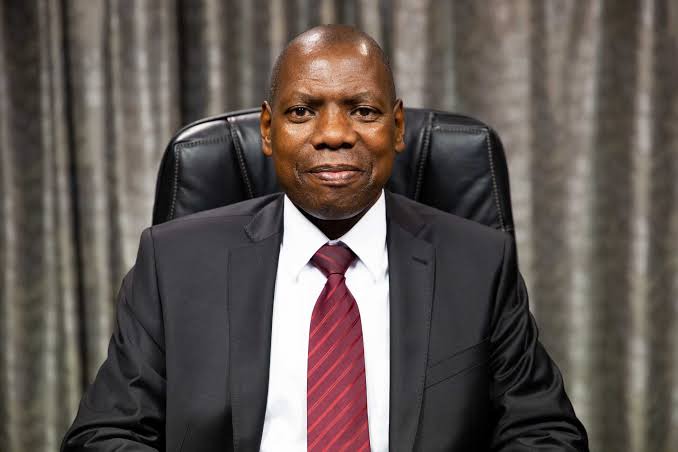 Since the uncovering of the alleged tender corruption related to the Digital Vibes contracts, several high ranking government officials including former Health Minister, Dr Zwelini Mkhize, have either left the public service, been suspended or are under investigation by the departments they serve.

Critics however argue that this shows Khusela Diko belongs to the right faction of the ANC and only those who belong to the RET faction are asked to step aside from public office immediately.

A man lost 129 chickens and got people talking about it