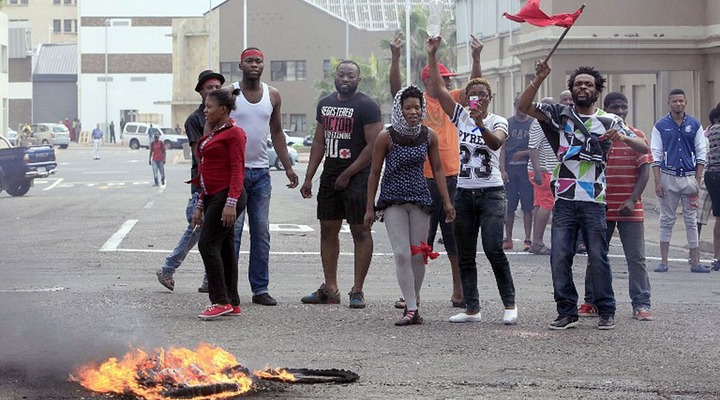 Foreign nationals in Pimville and Klipton, Soweto are said to have declared war on members of Operation Dudula as deadline draws near for informal settlements argued to be housing criminals to be destroyed.

Operation Dudula members have been at loggerheads with foreign nationals in the townships and want them to be removed from places where they are doing their businesses.

Foreign nationals have however retaliated stating that they are not going down without a fight, and are ready to defend themselves against Operation Dudula members.

These utterances by foreign nationals have however send many South Africans furiously typing who believe the foreigners have taken it too far to want to wage war against locals.

"They say they will not be bullied by people who fail to hold their government to account? But they are here in South Africa! They ran away from their own governments," some fumed. 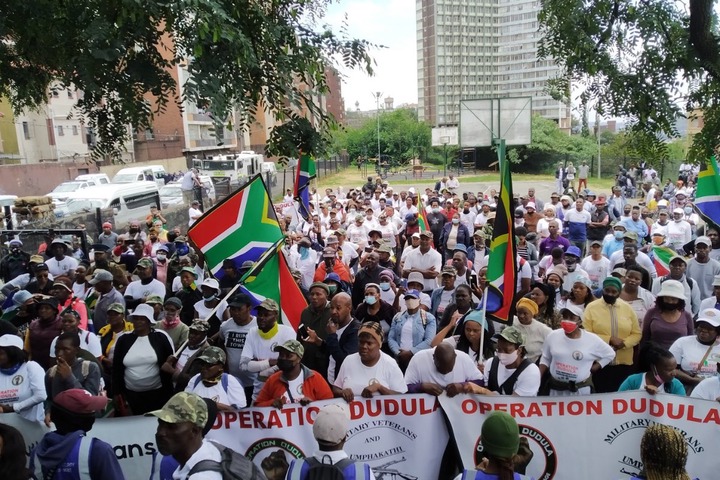 "They are ready to fight South Africans but scared to fight their governments that put them in the situation they are at now".

Law enforcement agencies have been trying to quell the growing tensions between foreign nationals and South Africans who are accusing the foreigners of taking their jobs and businesses.

It however seems as if these tensions are going to end up in a blown out war, as each day the groups are sending each other triggering messages and warnings.

Members of Operation Dudula and some South Africans supporting the cause argue that they will not be bullied by foreigners who ran away from their countries.

"Dudula is formed for the vulnerable South Africans, how did we get here as a country? Having to accept nonsense from foreigners that want to forcefully stay in a country that's not theirs?

If this makes us xenophobic then we're proud to be called as such, we will not applaud for madness," Operation Dudula members revealed.