Minister of defense left the country.

Prince Sicalo, the Principal Secretary in the Ministry of Defense secretly crossed the Lomahasha border to Mozambique.

Sicalo, a son to King Mswati and Inkhosikati LaMatsebula crossed the border at around 11am on Friday driven and escorted in two white Toyota double cab cars.

It has been disclosed that King Mswati’s children are now driven in private rented cars for security reasons so that they cannot be easily noticed by members of the public in the midst of the political tension. 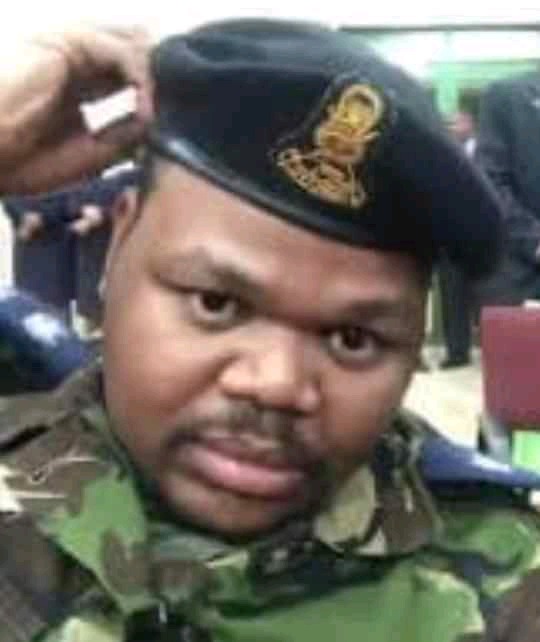 Sicalo’s father, Mswati allegedly ordered soldiers and the police to shoot and kill dozens of civilians who were protesting demanding democratic reforms, Army Commander Jeffery Shabalala later revealed in an electronic evidence that was obtained by this Swaziland News that the King interpreted protesting as kwedzelela(disobedience) against the authorities.

Reached for comments, Pius Vilakati, the Spokesperson of the Communist Party of Swaziland(CPS) said the disclosure suggesting that the King’s children were now using rented private cars meant they were draining more money from public coffers.

Information in possession of this publication suggests that the security officers who were escorting the Prince dropped him in Mozambique and returned around 4pm on Friday.

Prince Sicalo did not answer his mobile phone when called for a comment by this Swaziland News.

But around 9am on Friday before the arrival of the Prince , Sigayoyo Magongo, the Deputy High Commissioner of Eswatini in Mozambique arrived at the border and held a meeting with security officers, he later stamped passports of the officers who were escorting Prince Sicalo.

Reached for comments, Thulisile Dladla, the Foreign Affairs Minister said she was outside the country and it was costly for her to respond to calls, she asked to be called tomorrow.

“Please call me tomorrow, I’m outside the country” she said.