Khandani Msibi has said that those who believe that the Guptas captured South Africa are mistaken because South Africa is too big to be captured by the Guptas family. He said, “Guptas never captured the State. The State is huge. National Government – R1,8trn, SOEs - R1trn, Municipalities - R1trn yearly

The State is captured by Whites. Guptas contested with the Whites. Political parties need to ensure that the State is captured for the benefit of Black people”. This revelation was made during a public address. Many people said that they believed this statement because, the nation cannot be merely captured by one single family. They thanked Izwe Lethu for always sharing such information, saying that many people do not even know what is happening in the country. Someone wrote, “I earnestly appreciate your dissemination of crucial information. The yts businesses rely on tenders more than we think, in a way they've made us not understand. They've successfully made us associate tenders with our people only”. 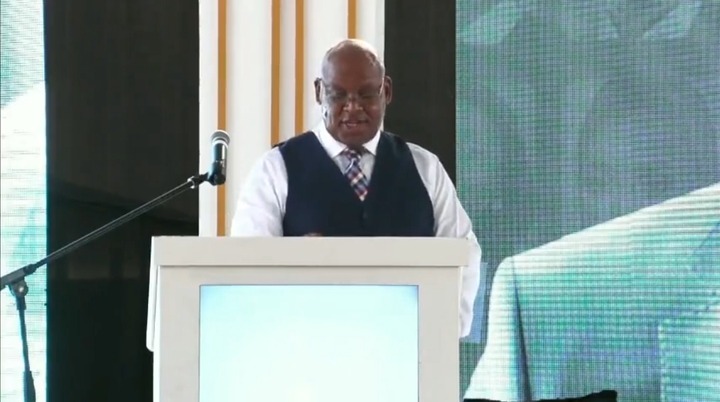 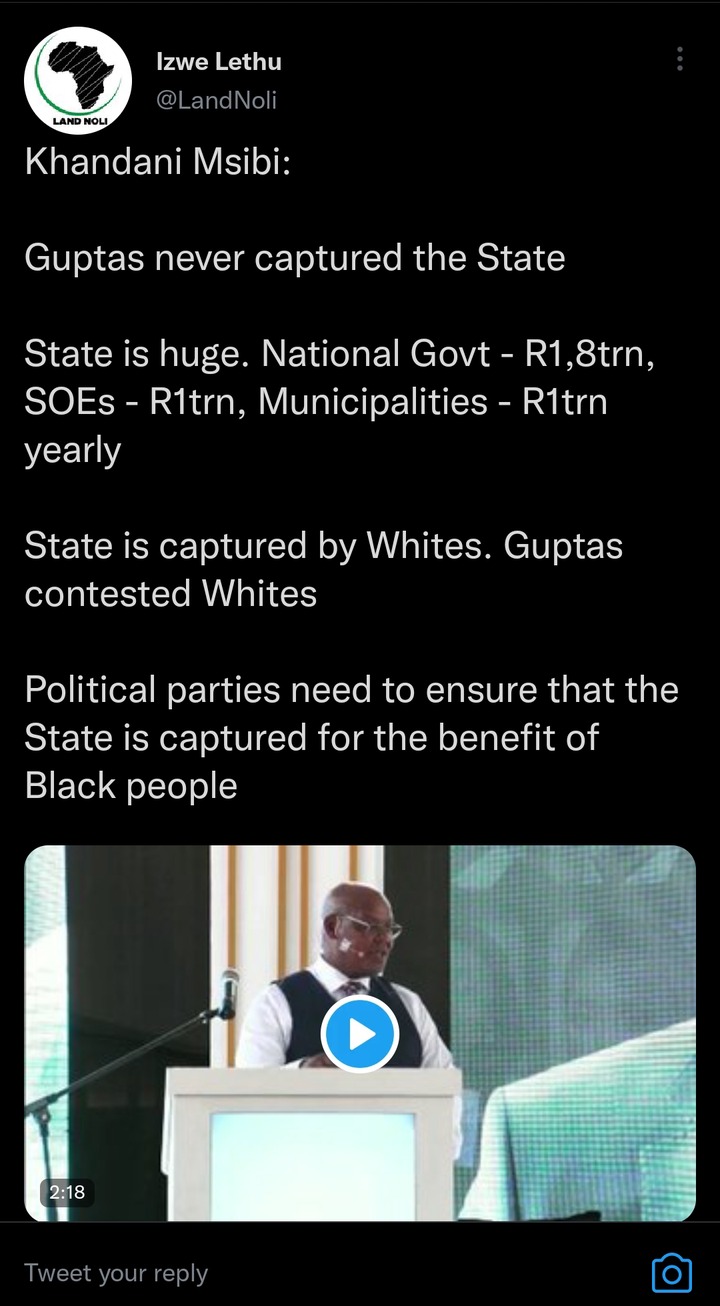 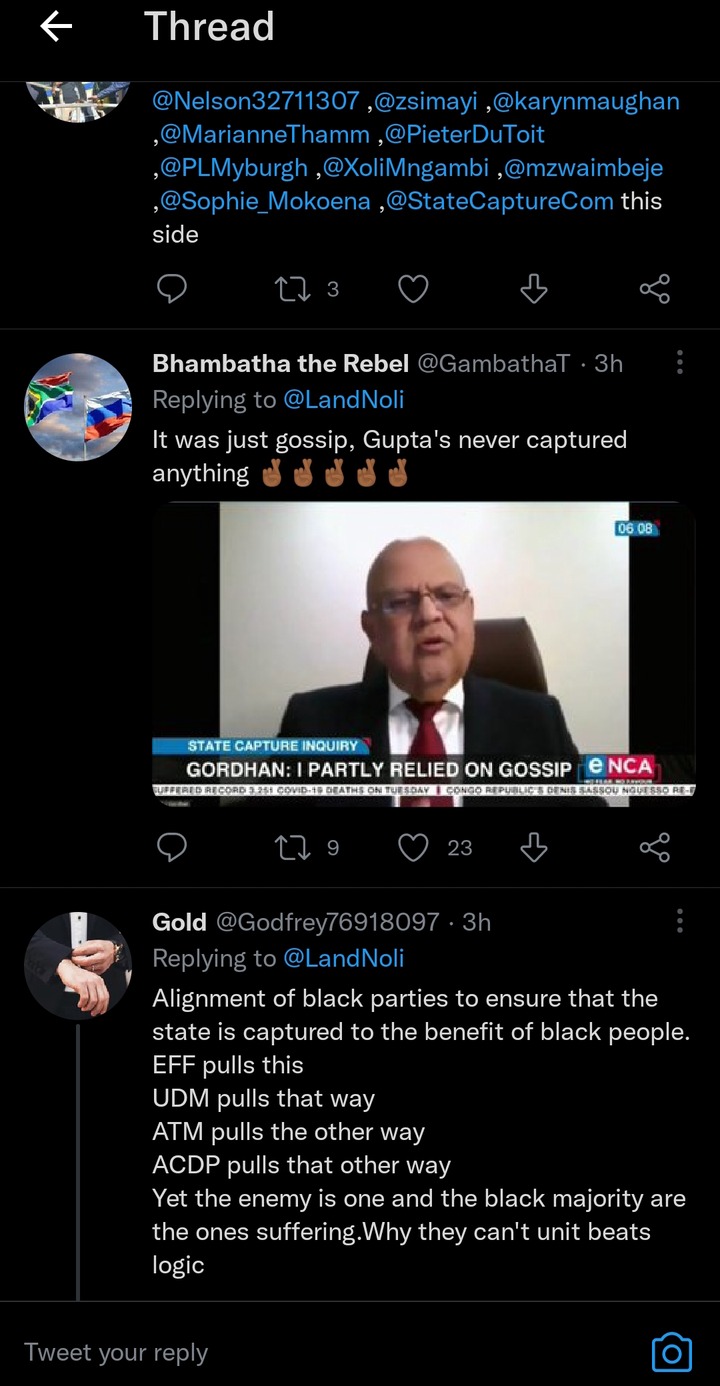 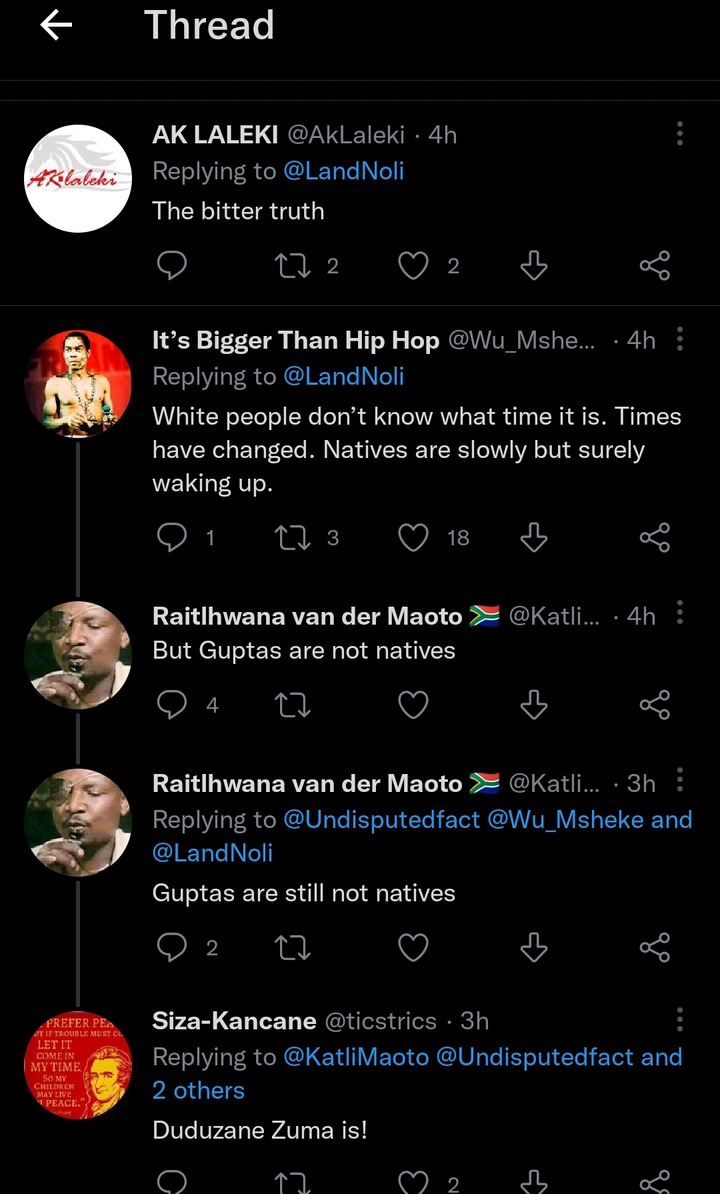 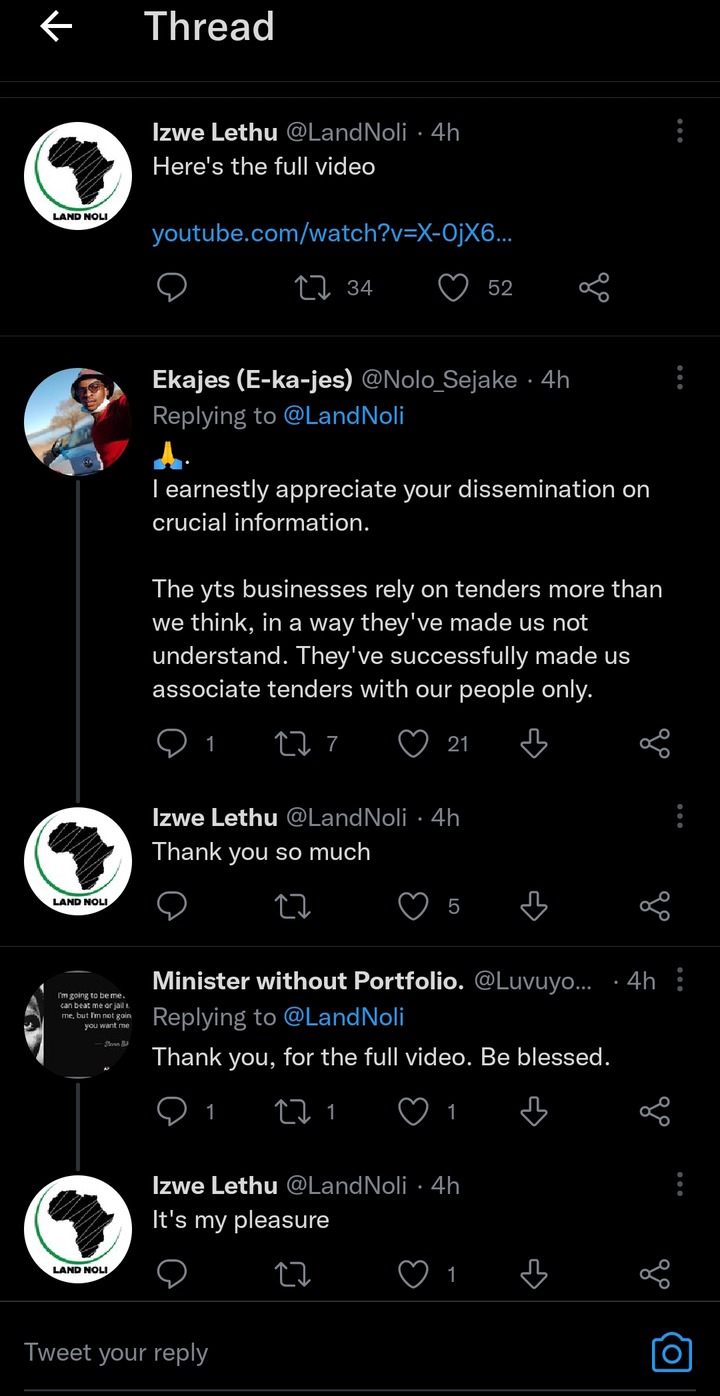 Another person said that this is solely the reason many white people are against anyone who is driving the RET ideology because it is meant to alleviate the black people. They noted that black people are gradually waking up to reality. A black South African lady wrote, “White people don’t know what time it is. Times have changed. Natives are slowly but surely waking up”. Another person wrote that black people must unite to liberate themselves economically. He said that it is quite unfortunate that blacks are fighting against each other instead of uniting to pursue a common goal. He also added, “Alignment of black parties to ensure that the state is captured to the benefit of black people.

ATM pulls the other way

ACDP pulls that other way

Yet the enemy is one and the black majority are the ones suffering. Why can't they unit and beat the logic”. 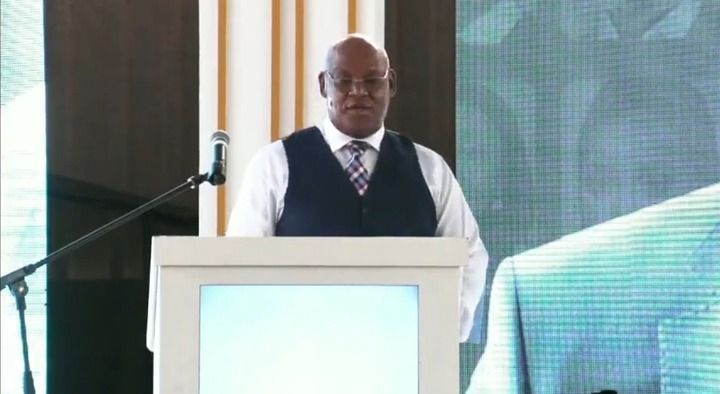 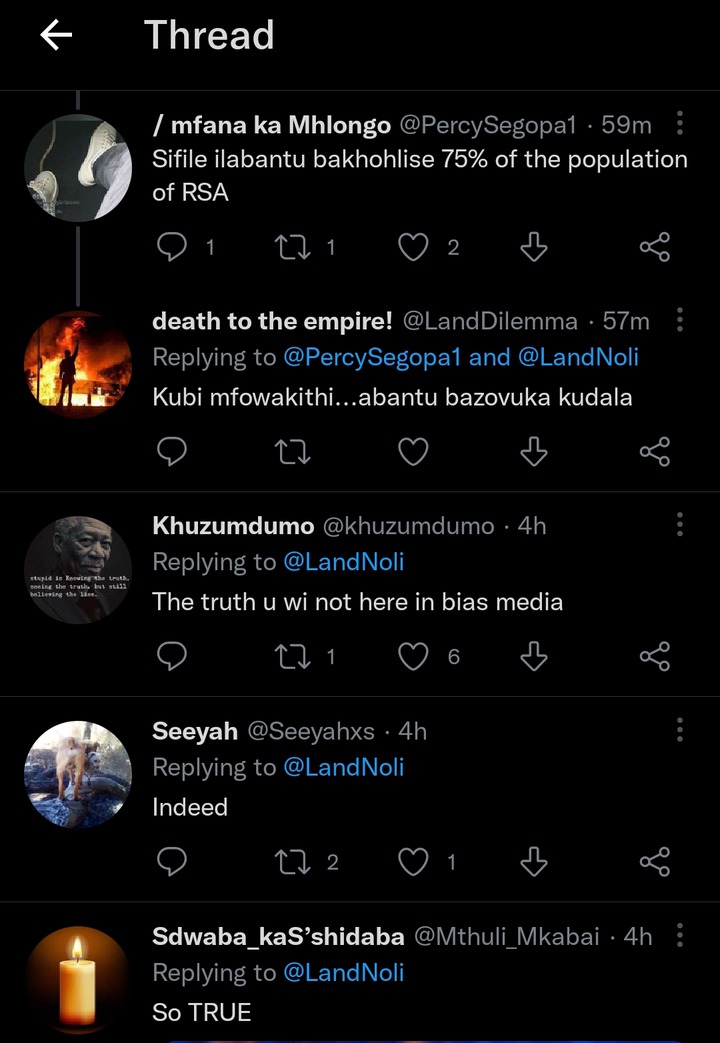 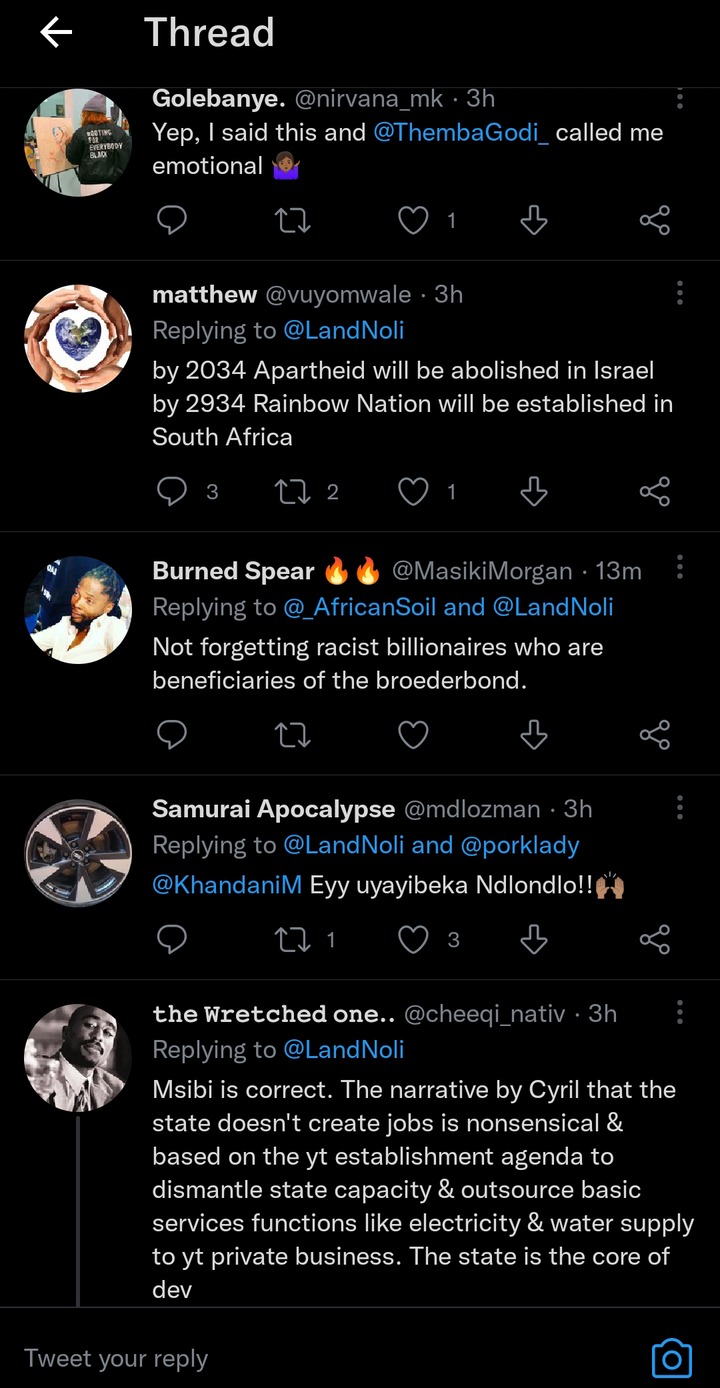