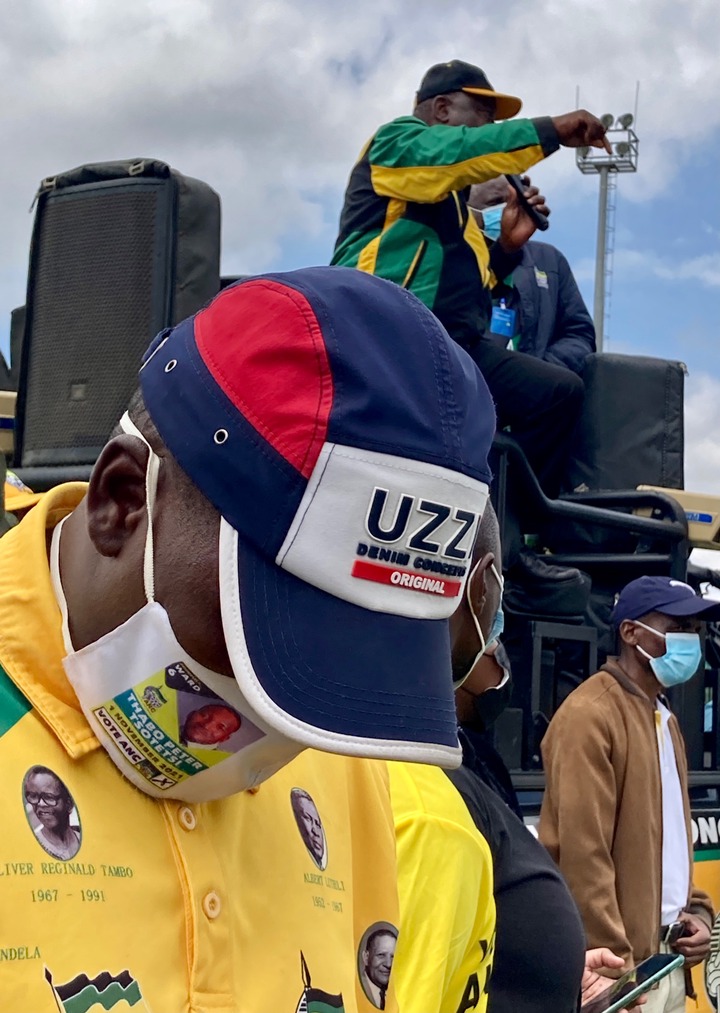 ANC NEC member, Fikile Mbalula loses his cool after a journalist made a sarcastic comment about president Cyril Ramaphosa's election campaign in Harrismith.

The journalist detailed how Ramaphosa's campaign was marred with a lot of activities, from worker's scrambling to fix potholes in the main road, to municipal workers picking up rubbish just for publicity stunts because Ramaphosa was promising to do better if residents who have for many years been protesting for service delivery vote ANC.

"In Harrismith’s Intabazwe the stadium is full of people who came to listen to President Cyril Ramaphosa. In town, workers were busy fixing the main street and rubbish trucks were busy picking up rubbish. On a Sunday. Last-minute steps or a turnaround? the journalist said. 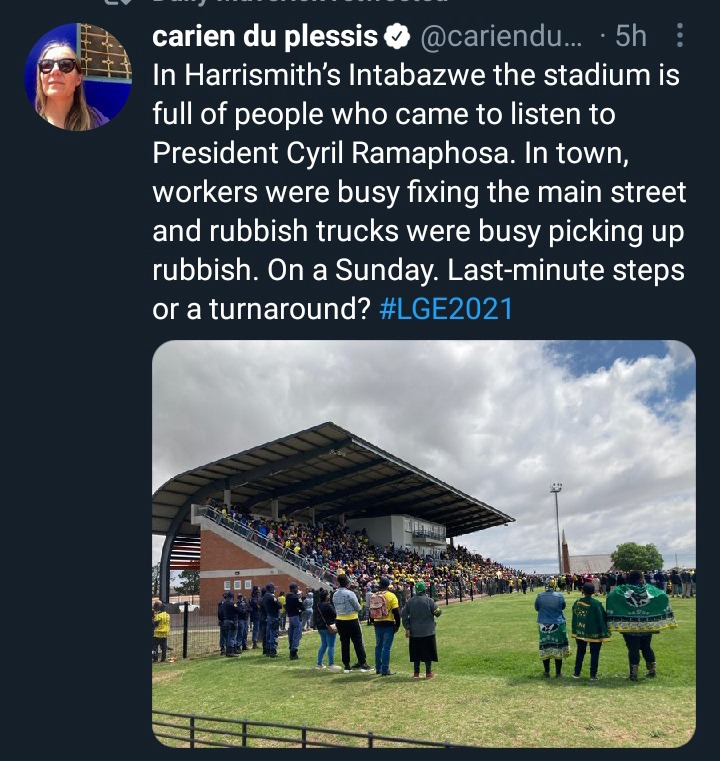 These utterances however didn't please Fikile Mbalula who reacted saying the journalist was on a mission to de-campaign the ANC by stating that the fixing or potholes and picking of rubbish in the streets was either last minute steps or a turnaround.

Mbalula said such missions to discredit the ANC will fail dismally.

"You are on a ANC de-campaign mission. You are going to fail dismally," said Mbalula. 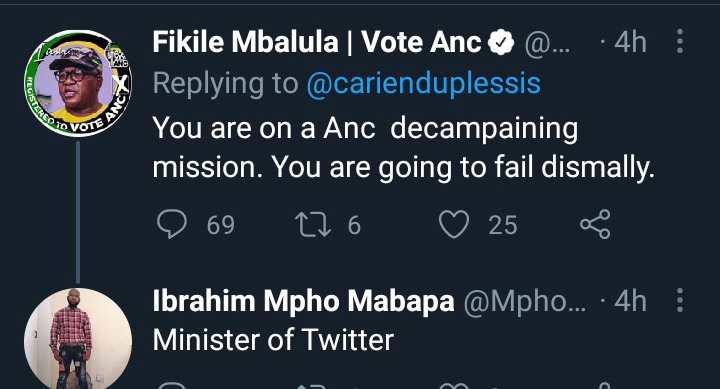 The squabble however didn't end there and the journalist refusing to be silenced by Fikile Mbalula also exposed how some ANC members who attended Cyril Ramaphosa's rally were wearing t-shirts branded with O.R Tambo's face and name, not Cyril Ramaphosa's.

She said the ANC members were sending a clear message which says "in your face". 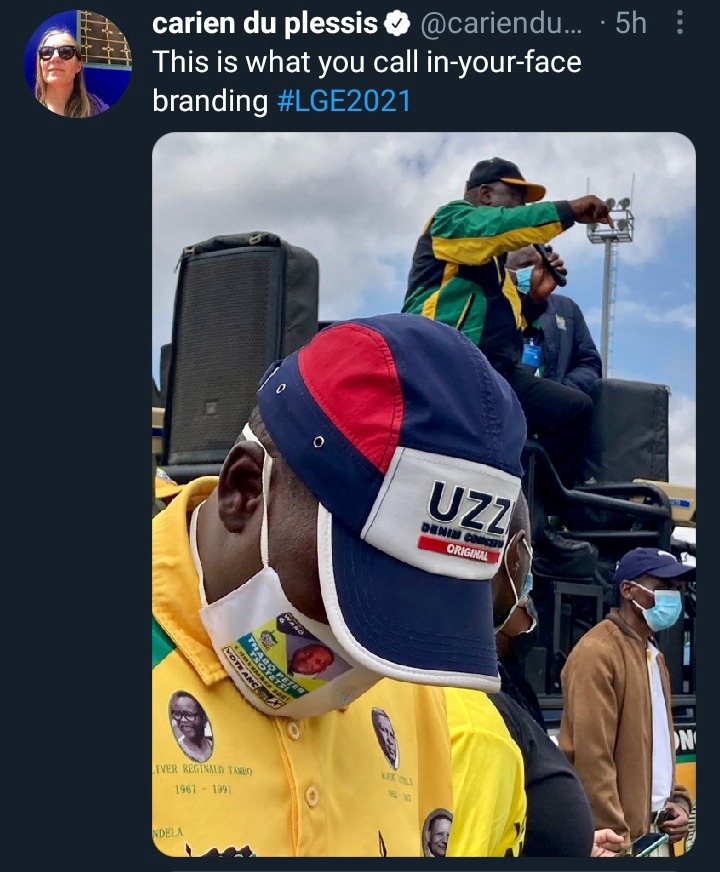 Ramaphosa's message during his election campaigns is promising people to do better after accepting that several municipalities across the country are not functioning properly due to corruption and mismanagement.

He said ANC is currently renewing itself and want to do things right if citizens give them another chance and make them win in the local government elections.

“Increase Fuel Price For Everyone, So That They Will Sit Down Home During Lockdown” Top Politician

R.I.P | Here Is More To What Gontse’s Boyfriend Did To Her Before She Died.