After so many years in politics UDM's Bantu Holomisa is still as raw as a rookie, politically. 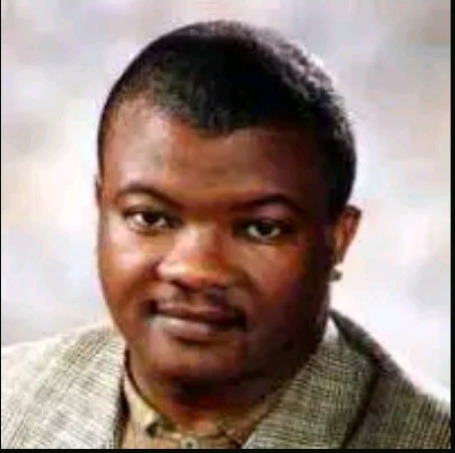 It is no wonder that United Democratic Movement has been in the politics wilderness eversince it was founded.

Listening to UDM'S Bantu Holomisa on Monday morning on SAfm radio station, I could understand why a party that was found close to thirty years ago is still so stagnant.

General Bantu Holomisa has a mentality of a force General, treating potential party voters as soldiers. And that mentality doesn't work in politics. Politics need smart people, not arrogant people who think small.

In politics to be a leader, you need to make yourself small and always respect the masses. You need to understand that the are many people who will look at you in different ways and come with different opinions and conclusions pertaining you and your party.

However, no matter how opposing people will be towards you, you still need to be as tolerant as possible.

You can't go to a national radio to present your manifesto and when people come with questions you think are inappropriate, you start calling them stupids.

That's what the General did on SAfm on Monday. One listener asked the General - were they, as the opposition party not aware of the misconduct taking place with regards to PPE tenders and if they were, did they report ?

Because according to the listener nothing was heard from UDM regarding the PPE tender scandal.

Mr Holomisa, instead of answering the question with dignity and smartness, he started by referring to the question as stupid question, before explaining that they, as an opposition party were indeed one of the whistleblowers in this particular scandal.

Again someone asked how can they as an opposition party go into coalition with ANC when they claim ANC was not doing things right.

He unconvincingly tried to justify the issue of coalition, but before doing that, he started by saying" people who doesn't know how coalitions work must not come to national radio stations and ask stupid questions"

Now you ask yourself what kind of a leader when trying to win people over to vote for his party would at the same time call them stupids.

While on radio, Bantu Holomisa boasted that his party has been in politics since 1997 and that some parties came after his party but are no more.

This shows that Mr Holomisa is more content with the fact that his party is surviving and doesn't care much about its impact in the country's politics. As long as it is there, he is fine.

This attitude doesn't show a leader who cares and have people's interests at heart. 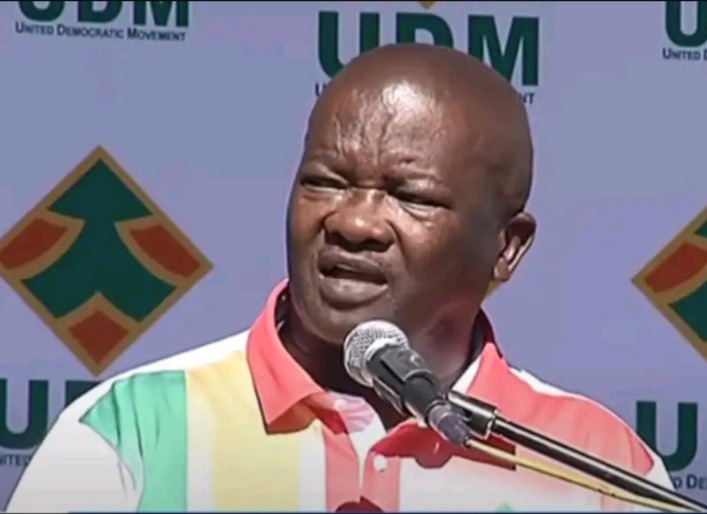 This further show unpreparedness on the part of the UDM's leadership towards upcoming local elections.

Therefore I can assure you that ask long as UDM is run in this way, it will never win a sizeable votes in whatever elections. It will always be in politics wilderness, until it is no more. Because that is where it is heading to... its death.