Some members of the EFF want to see President Cyril Ramaphosa go down, and that much is common knowledge. Since former SSA DG Arthur Fraser revealed damaging information on the President, the Fighters have insisted that Ramaphosa must resign. Ramaphosa should have resigned the day Arthur Fraser revealed film of the Phalaphala farm robbery, which has turned out to be the scandal of the year, if it were up to them. 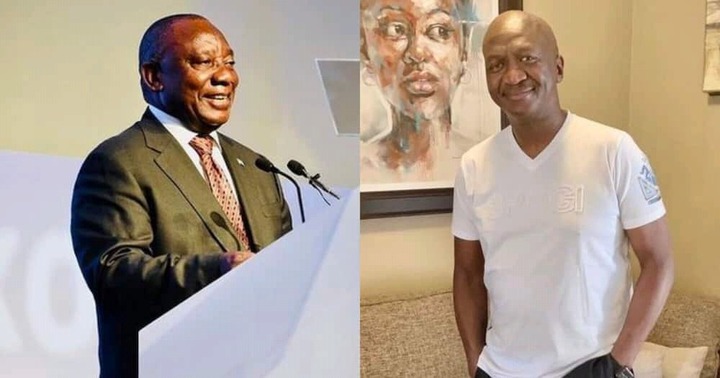 One of the EFF leaders, FanaMokoena, has claimed that Ramaphosa will not serve out his full term. Mokoena made a stunning announcement, claiming that in January 2023, a group of ANC officials will travel to Ramaphosa's home to convince him to quit "for the sake of the organization." Mokoena claims it is all too commonplace for ANC cadres to advocate for resignation in the name of organizational safety. That's what happened to former President Jacob Zuma and his fellow communists.

Fana Mokoena seems like she has access to confidential material when she talks. There are hints of Julius Malema in him. Once upon a time, we speculated that Malema had an ally within the ANC who was feeding him intel on occasion. The inevitable would occur if he tweeted about the ruling party's infighting. Is Fana Mokoena taking that course of action, or is he just showing how desperate he is to see Ramaphosa go down?

Fana Mokoena has risen to the position of vice president of the EFF. Effective October 16, 2020, he resigned from the National Assembly, but he continued to serve on the EFF's Central Command Team as a member of the War Council, the party's operational authority. Ramaphosa thinks of South Africans as "children," to use a phrase coined by Fana Mokoena. "He hopes that portraying Fraser as someone dealing with his own corruption issues will make South Africans forget about PhalaPhalaGate. Similar to the "9 wasted years" strategy. PR isn't helping him much "In a nutshell: Mokoena stated it. 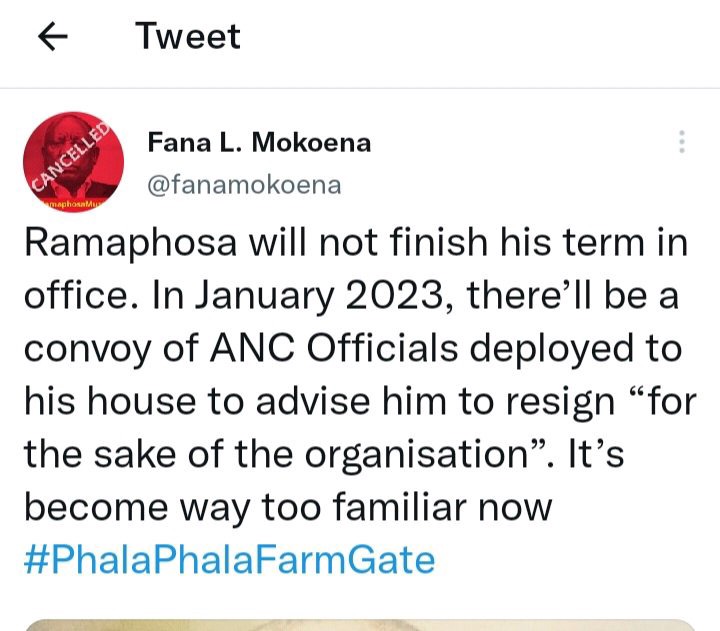 Fana Mokoena speculates that President Cyril Ramaphosa would not face consequences in 2020 for the alleged cover-up of a robbery at his Phala Phala farm in Limpopo. Mokoena said that the police ministry and National Prosecuting Authority (NPA) would fabricate "stories" to shield Ramaphosa from criminal accusations. The party members would eventually tire of his antics in 2023, though. They'll make a beeline for his residence and force him to resign there. 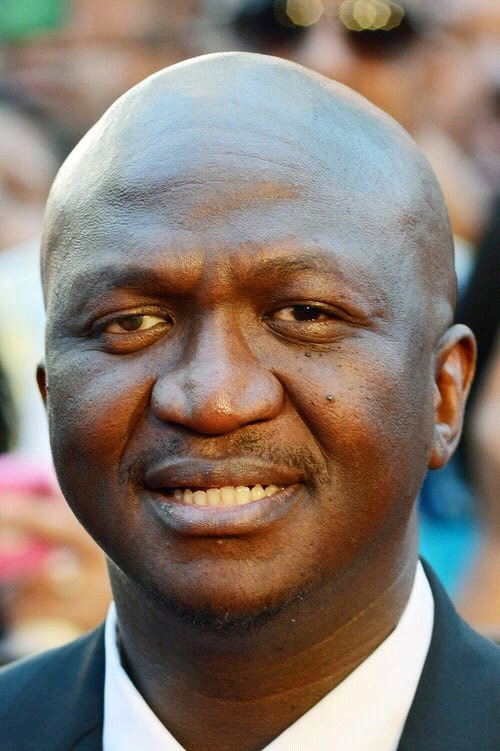 Still, why hold out until next January? With so many serious charges leveled against the president, the ANC's reputation has taken a hit. It's possible that the ruling party would suffer more damage if they waited too long to remove Ramaphosa from office. How do you feel about it?

Congratulations Carl Niehaus for being honoured for his selflessness