Gloves are off: Ace Magashule swing back at NPA demands that his charges must be dropped or else

Suspended ANC secretary-general Ace Magashule has gone to court to force his prosecutors to disclose which witnesses implicate him in alleged "asbestos heist" corruption – and to fight for a ruling that there is, in fact, no case against him.

In papers filed at the Bloemfontein High Court, Magashule contends that his lawyers have gone through the State's docket of alleged evidence, "and my legal representatives and I cannot find any evidence… which would lead the prosecution to find that there is a prima facie case against me capable of successful prosecution".

"This leads to the invariable conclusion that the intended trial is a combination of a smear campaign and a fishing expedition which will result in irreparable harm to me," Magashule states, after arguing that "my political activity appears to be the ulterior purpose behind the decision to prosecute me." 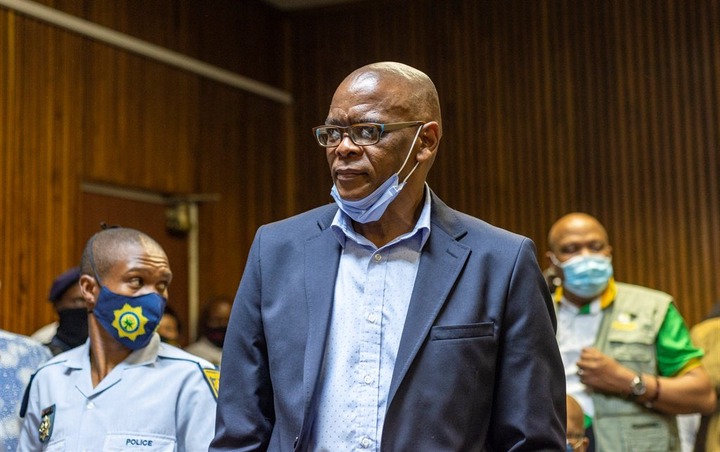 He adds that "my criminal prosecution has neutralised me politically".

"I am placed in a position where I am suspicious that the so called 'strong case' against me has not been disclosed to me and my legal representatives. Accordingly, the intended trial will ex facie [on the face of it] be unfair and an egregious violation of my constitutional rights."

As a consequence, Magashule, says, he has been forced to take legal action against the National Prosecuting Authority - to ensure that he knows what case he needs to answer before he pleads to the charges against him.

"Am I expected to go through a baseless trial, for a number of years, whilst my life and career dissipates? Even if I am exonerated, which I am confident of, the time lost and prejudice suffered will be of a magnitude difficult to quantify," he states. 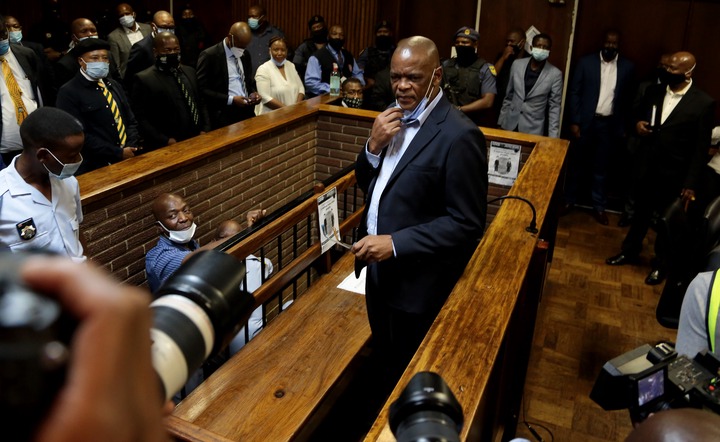 The NPA had been given until Tuesday, 7 December, to respond to the legal attacks launched on the strength of its asbestos scam case against Magashule and politically connected businessman, Edwin Sodi.

But the State has already indicated that it would need more time to answer to the arguments advanced by both Magashule and Sodi, who contends that the case against him is unlawfully founded on evidence led at the State Capture Inquiry.

Magashule, Sodi and their co-accused have been charged with fraud, corruption, theft and money laundering, among other charges, linked to a R255 million contract for the assessment and removal of asbestos from roofs and/or housing in some of the Free State's poorest areas.

That 2014 contract, the State alleges, would be defined by rent-seeking and corruption and would ultimately result in two subcontracted companies being paid R21 million to do the work, which was never actually completed. The rest of the money was allegedly pocketed by the accused. 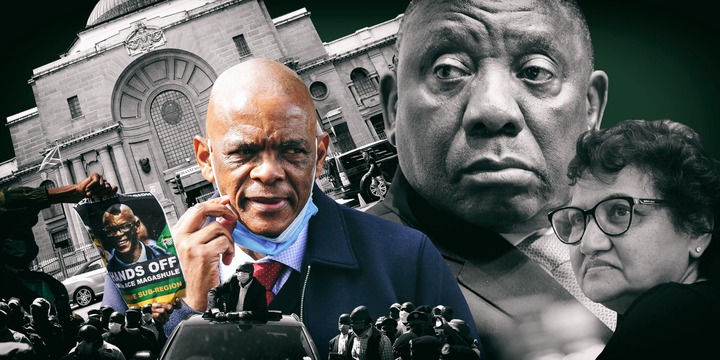 According to the indictment, Magashule's alleged take of the R255 million tender came in the form of school tuition for a daughter, electronic tablets, and R250 000 for the travel expenses of a delegation to Cuba.

Those alleged gratifications were given through payments made by murdered businessman and asbestos tender beneficiary, Igo Mpambani.

Magashule has, however, denied that he received any kickbacks from the asbestos tender and contends that evidence led at the State Capture Inquiry revealed that the payments in question were contributions toward bursary schemes or financial assistance for students in South Africa and abroad.

"Donor funding requests and ultimate funding for educational initiatives concerning students from the Free State were certainly not unique during my tenure as premier," Magashule said.

"In fact, a significant portion of my salary for my services as the current secretary-general of the ANC was utilised to satisfy numerous debit orders by various educational and charitable causes."

"Although Mr Magashule, who is also referred to as 'Mr Ten Percent (10%)', is suspected to be involved in large scale corruption, the current investigation is focusing on fraud, money-laundering and corruption related to the aforementioned asbestos agreement," the request for Mutual Legal Assistance stated. 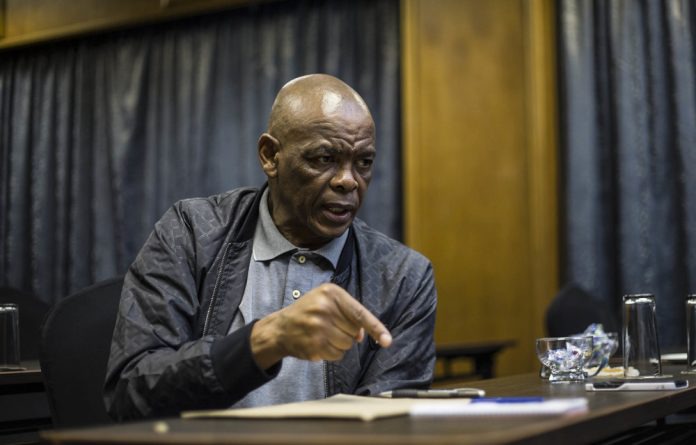 Magashule has told the high court that he viewed the reference to himself as "Mr Ten Percent" as "defamatory, uncalled for and in bad taste", and said it violated his right to be presumed innocent.

The Mutual Legal Assistance request added that the State was asking that a statement be obtained from Cholota and that her assistance be sought in identifying and obtaining "all relevant potential evidentiary documentation/records with regard to her employment as the personal assistant of Mr Magashule and even beyond his status as premier, relevant to the investigation at hand".

Therefore, Sodi argues, he and his company should be "excused from prosecution". Alternatively, he contends, the evidence given on his or Blackhead's behalf at the commission "may not be relied upon" in any trial against them.

"From considering the docket relied upon by the State concerning the indictment against [Blackhead Consulting] and me, it is clear that all the evidence relied upon for our prosecution emanates from the State of Capture Commission," he states. 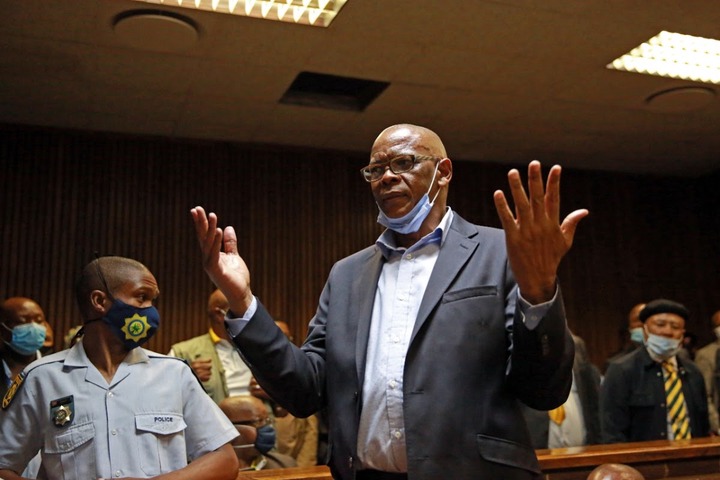 "Since the State's case is premised entirely on the State Capture Commission and the evidence obtained there from, the State is precluded from prosecuting both [Blackhead Consulting] and I. This application is aimed at… obtaining declaratory relief to that effect."

Sodi added that the prosecution's claims that "the evidence from the State Capture Commission is a nice to have" and were not the basis of the case against him and Blackhead Consulting are "palpably false and do not accord with the objective facts demonstrated by the docket".

The State is expected to file a response to these claims within the coming days.