The long awaited African National Congress North West provincial elective conference is currently underway even though there were some delays since Friday. 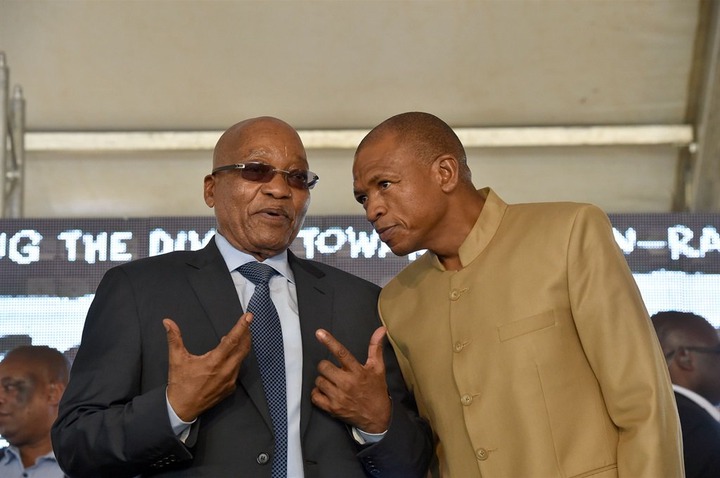 Speculation was rife that former ANC North West chairperson Supra Mahumapelo, who wants to make a return to his former position. Decision by Supra "black Jesus" Mahumapelo caught many by surprise. 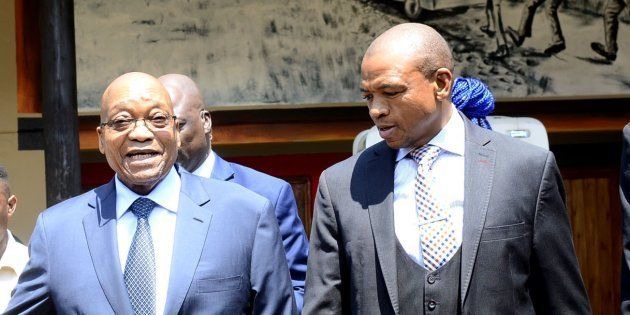 Apparently Supra withdrew because branches that supported him were purged and not allowed to participate in the conference. Some are saying it is because he wants to ckntes6at the national level in December 2022 when the African National Congress host their national Elective conference.