Niehaus has come out guns blazing on Twitter as he has labelled Phumzile Mlambo-Ngcuka an imposter in the ANC. 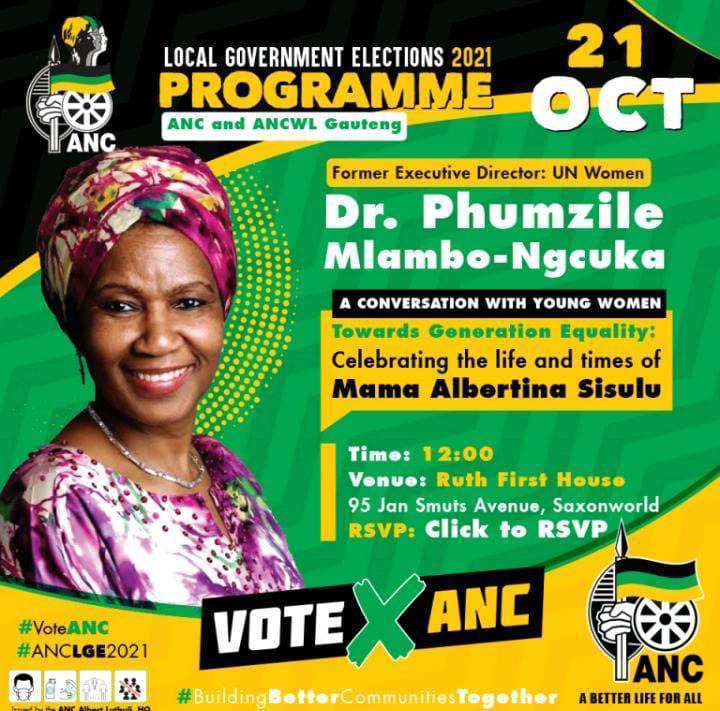 Carl Niehaus released a series of tweets targeted at Mlambo-Ngcuka as she delivered a political class of Albertina Sisulu. Niehaus was replying to @KamwelaseNdube as he stated that Mlambo-Ngcuka was no threat to any one and went on to say that she is a COPE member and being an imposter.

He went on to say that Mlambo-Ngcuka is pretending to be a member of an ANC branch in Cape Town.

In another tweet he issued, he said what Mlambo-Ngcuka had been saying was ‘’disgusting’’ according to him and said that she was undermining the credentials of the military veterans. The military veterans remain disbanded by the ANC national executive committee.

He also issued a tweet in which he claimed that Mlambo-Ngcuka did not know Mama Albertina Sisulu and that she should not have been given a platform to speak.

Sources below of tweets: 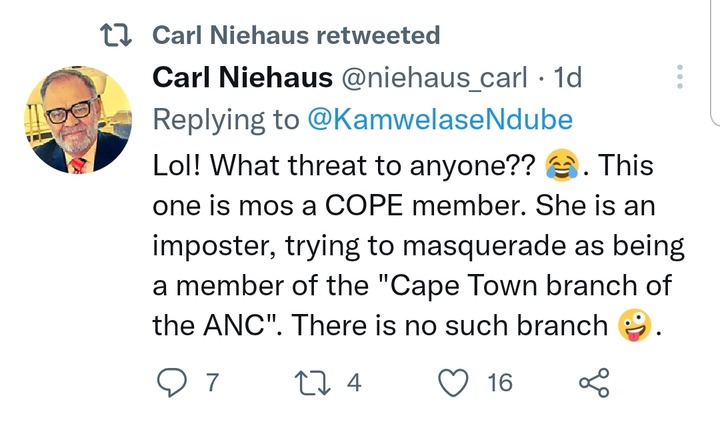 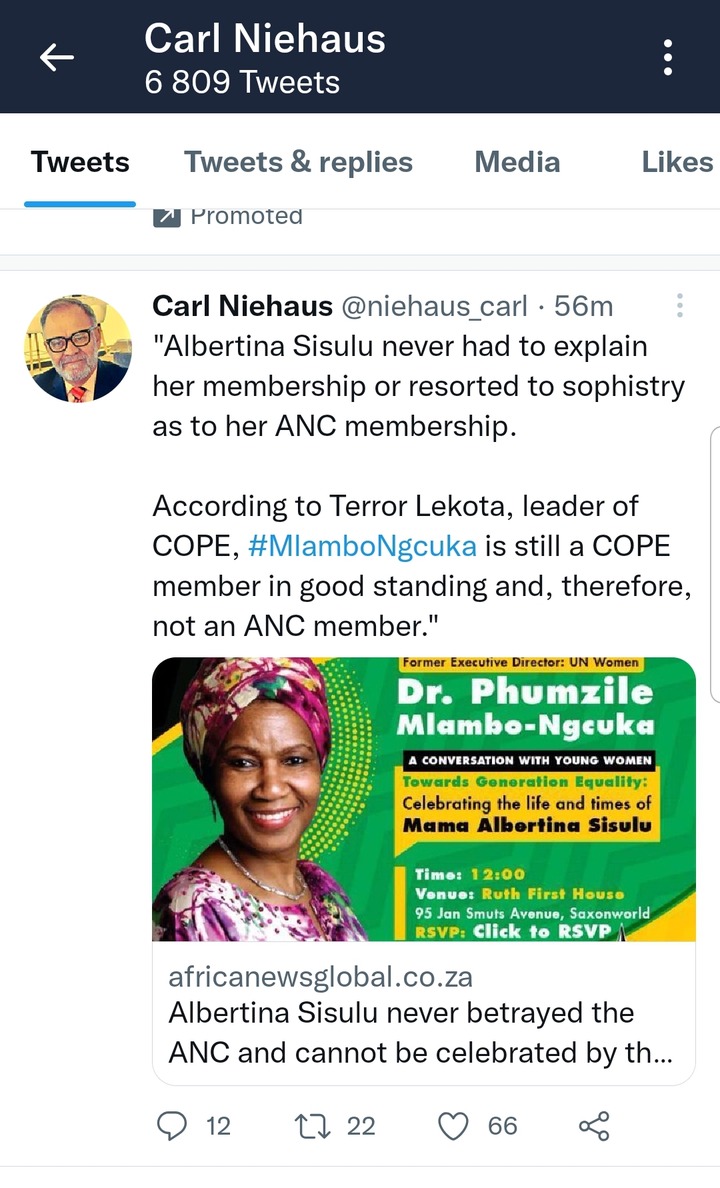 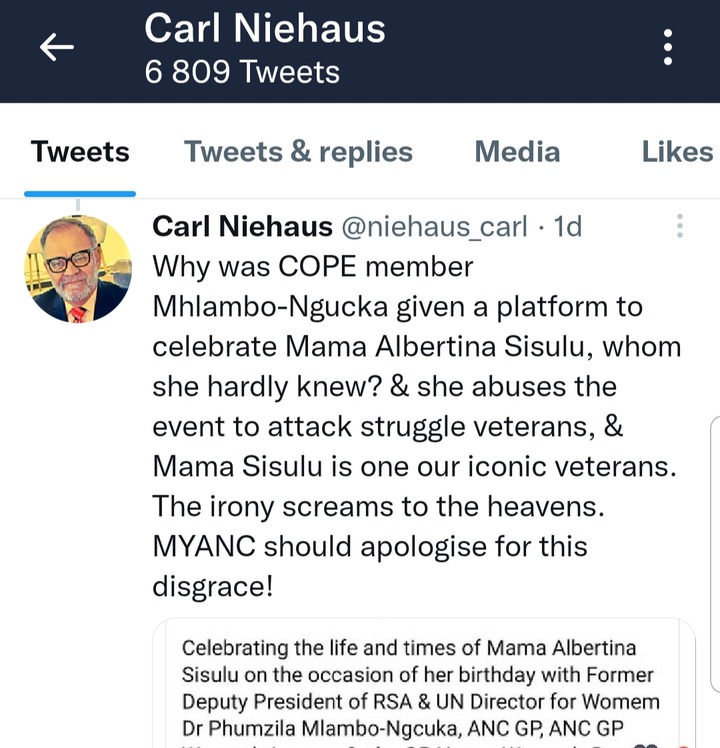