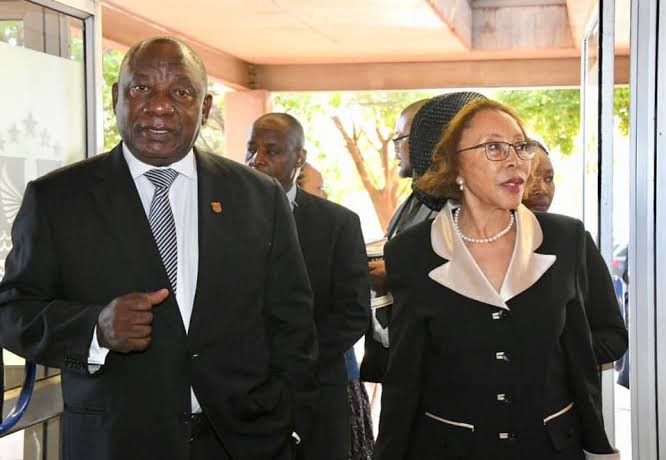 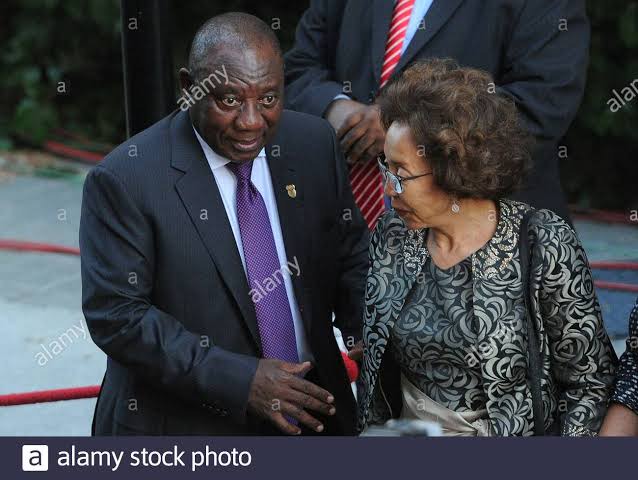 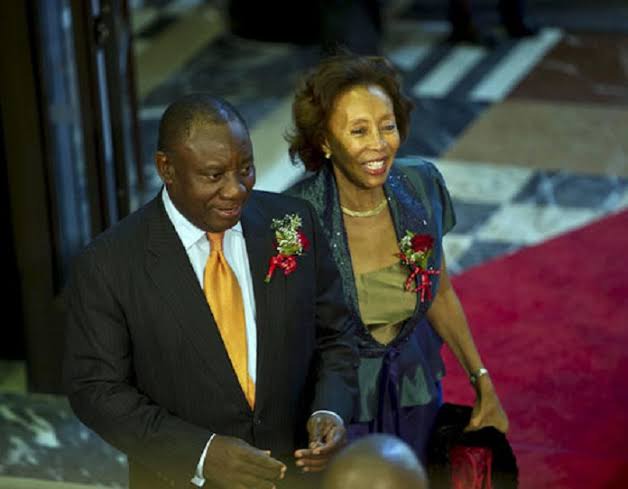 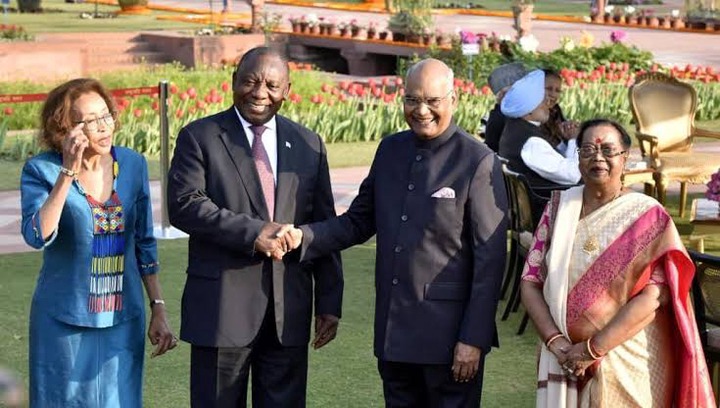 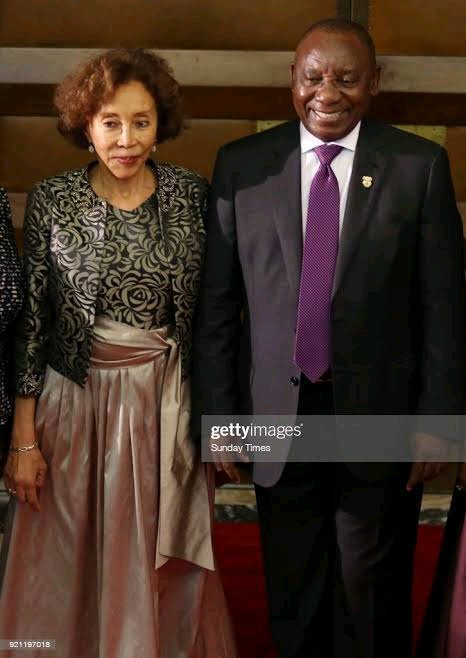 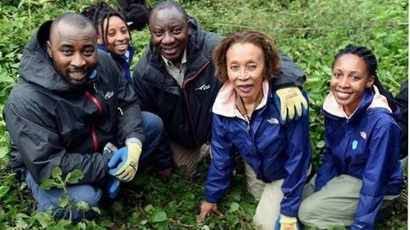 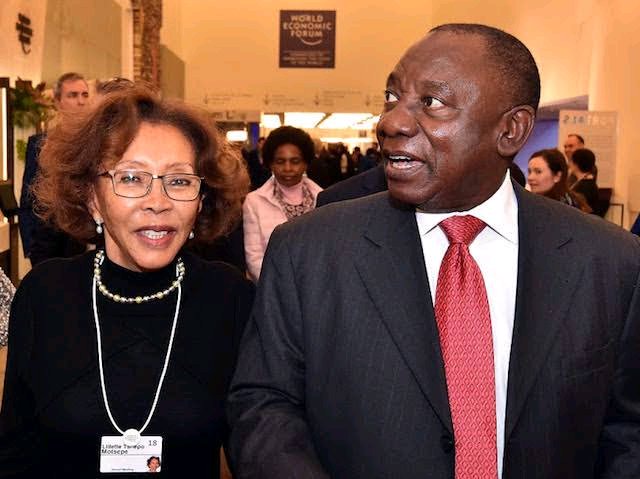 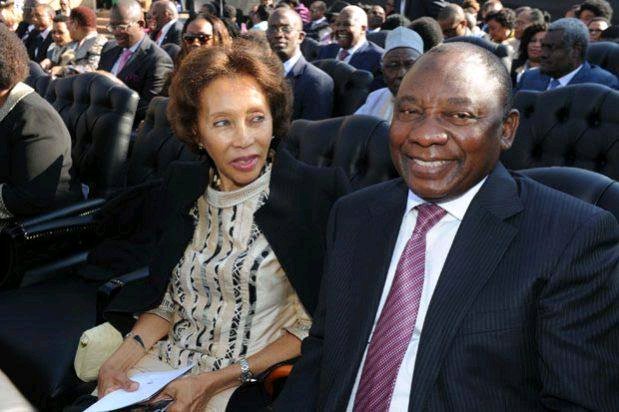 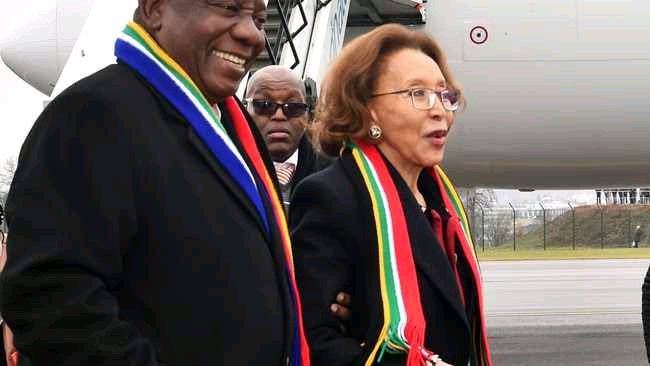 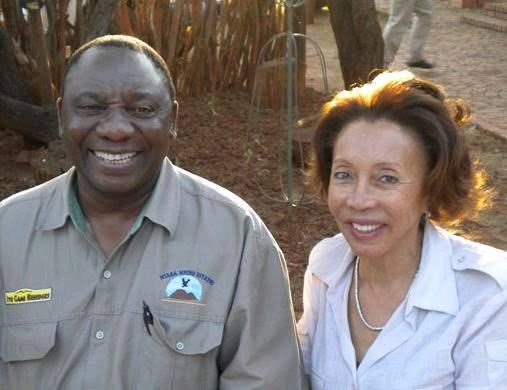 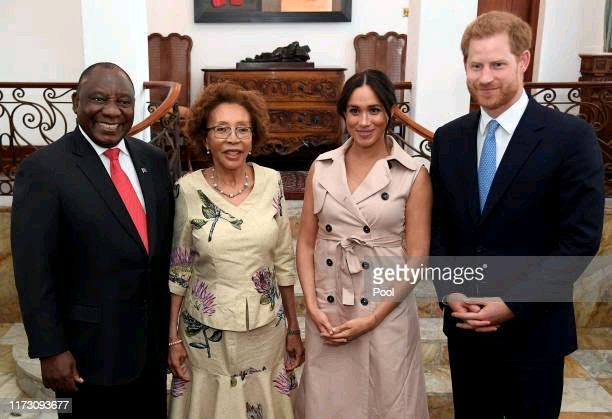 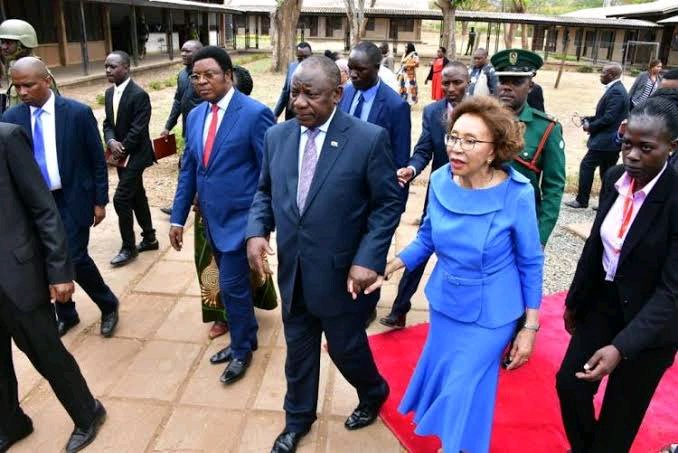 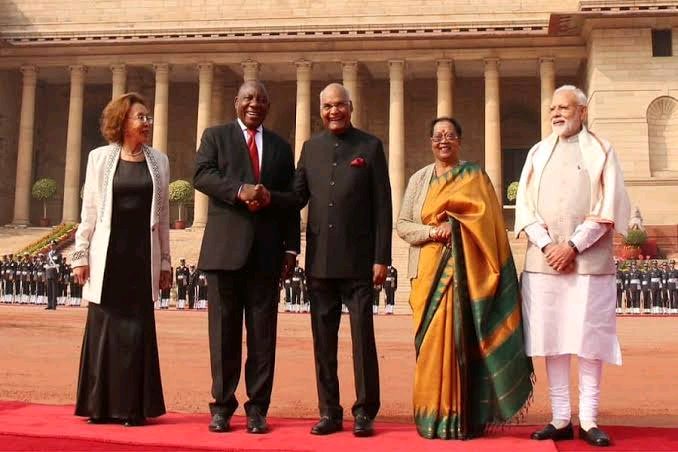 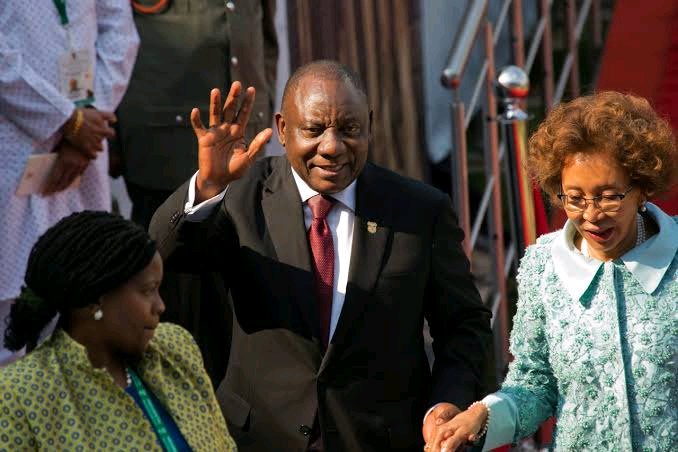 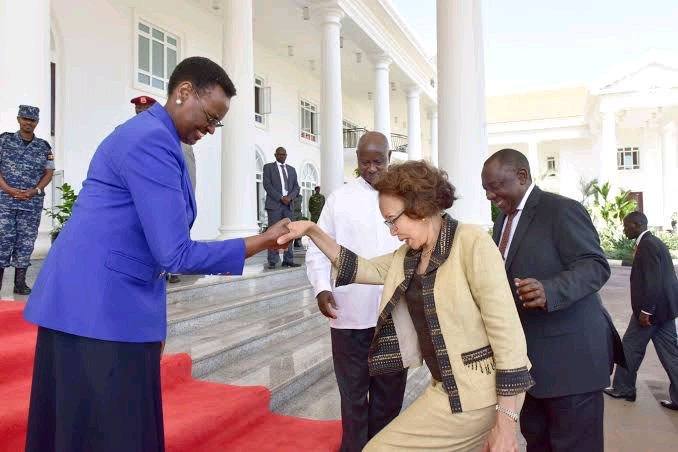 Matemela Cyril Ramaphosa (born 1952) was appointed general secretary of South Africa's strong National Union of Mineworkers (NUM) in 1982. He rose to prominence in extra-parliamentary politics in the 1980s through his work with the National Union of Mineworkers (NUM) and the Congress of South African Trade Unions (COSATU). In 1991, he was elected secretary general of the African National Congress.

Cyril Ramaphosa was born on November 17, 1952, in Johannesburg, South Africa, to Erdmuth and Samuel Ramaphosa. His father worked as a police officer. He grew up in the enormous black township of Soweto and, like many urban youth, transferred to a rural boarding school in his late teens to complete his education. In 1971, he graduated from high school in Sibasa, northern Transvaal, and enrolled in law at the local Bantustan institution, the University of the North (Turfloop), which later became the scene of notably violent battles between black African students and the South African state. He was highly involved in student politics throughout his time at the university, serving as chairman of the local branches of two black awareness organizations, the South African Student's Organization and the Student Christian Movement, in 1974. He was aware of Steve Biko and, like a vast number of his peers, was deeply affected by him. In 1974, while working for a Johannesburg law company, he served on different committees of the Black People's Convention.

Ramaphosa, like many other student activists, spent time in imprisonment in the mid-1970s. On the first occasion, in 1974, he was imprisoned in Pretoria Central Prison for eleven months. He spent six months in the infamous John Vorster Square detention center in Johannesburg in 1976, following the start of the Soweto revolt. Only his elevated political profile and leadership position within the National Union of Mineworkers kept him from facing additional harassment and arrest in the 1980s.