Heartbreaking - Mngxitama tells SAn's about his ordeal after Zuma was Arrested

By Fashionable (self media writer) | 6 months ago

Andile Mngxitama, the leader of Black First Land First (BLF), got a flood of messages of support on social media on Sunday evening after making his first public appearance in months after suffering a mysterious illness. He'd lost a lot of weight, but he's on the mend, according to reports, and he was smiling in videos and images on Sunday. During a public appearance with his supporters, he complimented party members for maintaining BLF activities while he was recovering. 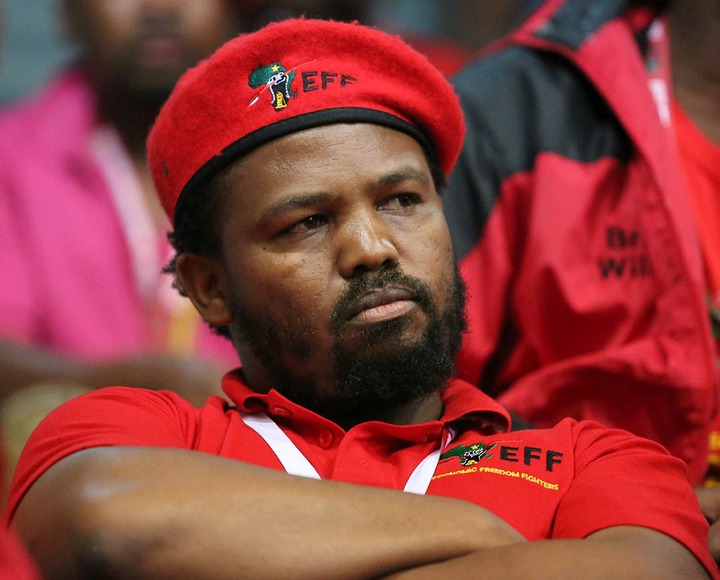 On Monday, the BLF will run in several local government elections. 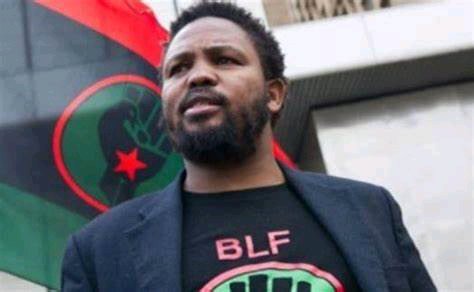 owever, due to the long absence of its vocal, controversial head, whose party was deregistered for a while because it refused to admit white people as members, the campaign will be low-key. Mngxitama's uncompromising stance that only black people in South Africa are legitimate owners of land and other resources has generated debate for years. He was a senior member of the EFF and a member of parliament before a public spat with the party's leader, Julius Malema, in 2015. Along with a group of other dissidents, he was expelled from the EFF.

Just before his disappearance from public life in June 2021, Mngxitama was a vocal opponent of Covid-19 vaccinations, having previously published the myth that the disease is caused by 5G cell phone towers. The BLF ran in national and provincial elections for the first time in 2019, but did not win a seat. When the results were released, Mngxitama remarked, "We reject these elections," accusing the IEC of not accurately registering their votes. We'd been defrauded. The results from their polling districts, where 50 of our comrades voted, demonstrate that BLF received no votes in numerous cases. "A large number of votes were stolen from us."

"On my birthday, the Stellenbosch government arrested President Zuma during the July uprising. In July of that year, the President of Haiti's first Black Republic was assassinated. I was in a coma at the hospital at the time." BLF's leader stated. No one wants someone of his caliber to wind up in a coma, so his statement is devastating.

RIP|Things We Did Not Know About The Late Jamie Bartlett aka David Genaro.

Ziyakhala for Mbali. She needs to come clean about her fake pregnancy to her husband

Do you still remember Randal Abrahams from Idols, look what had just happened to him now

Another Rhythm City star has sadly passed away