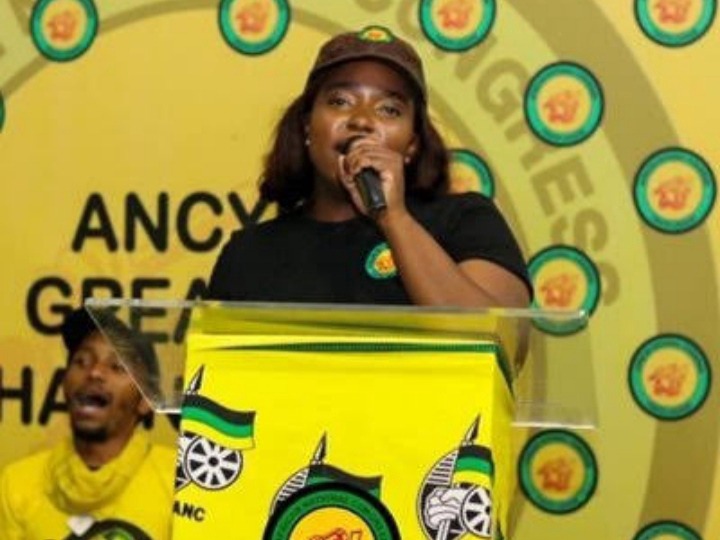 Zuma says action must be taken against the ANC bigwig as he allegedly violated a woman's rights at a time the country is still celebrating women in this month.

What many don't understand is why after such allegations levelled against the ANC heavyweight he is still sitting comfortably as the country's finance minister. Some allege that it is because he belongs to the right faction of president Cyril Ramaphosa and this explains why he has not be asked to step aside. 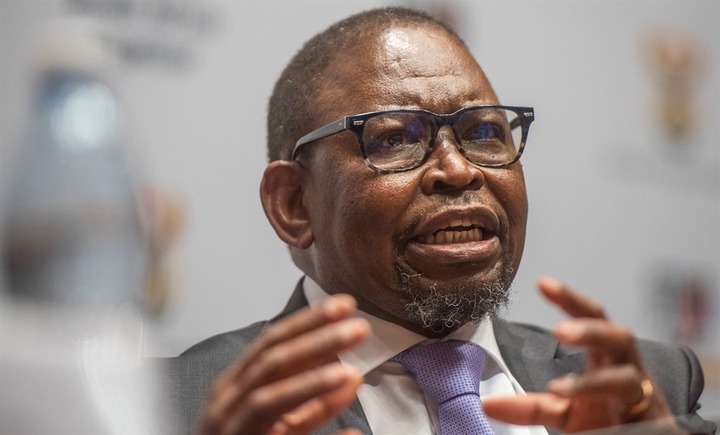 Minister of finance who has been accused of sexual harassment as well as allegedly offering the victim R250K to drop the case is today at the SAIBPP convention. He says black professionals and organisations don't tackle government enough.

This shows that ANC comrades have a tendency of saying different things, and act otherwise. Whether or not Enock will be asked to step down will be seen in the coming weeks, but some say this may not happen because he belongs to the right faction of the ANC.

Meanwhile, members of the ANC who are temporarily suspended and are waiting for the the outcome of a court case or hearing will not be able to stand for leadership at the party's conference in December.

ANC Chairperson of the electoral committee, Kgalema Motlanthe said this during media briefing of party’s process of branch nominations for the December conference. He also said there will be no slates or factions allowed.

"No one my distribute lists or slates that other delegates must vote for. There shall be no groupings or factional slates but contenders can express support for others and attend each other's events," he said.