Herman Mashaba nowhere to be seen in critical times

By Nelson-Activist-news (self media writer) | 3 months ago

Where is herman mashaba in this national state of disaster, south Africans are asking.

Well he is in united kingdon on a fancy holiday To meet and address South Africans living in UK to vote against ANC .

The man is so obsessed with ANC to the extend that his party doesnt have a clear poltical strategy. 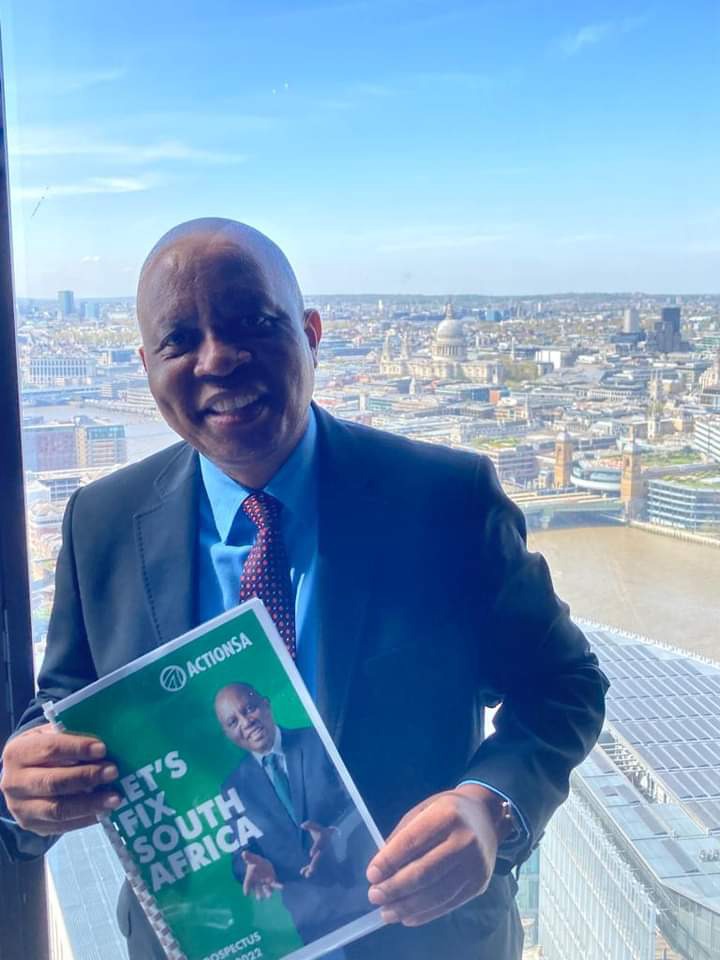 His political values are based on poor fundemantal assumptions and unplanned goals.

If he is not talking about chasing foreign nationals he talk about ANC poor govenance.

But where is he when he is needed the most in the country .

The have been a flood in Kwa zulu natla and almost 500 people have died and many thousands are homeless without shelter ,food or water. 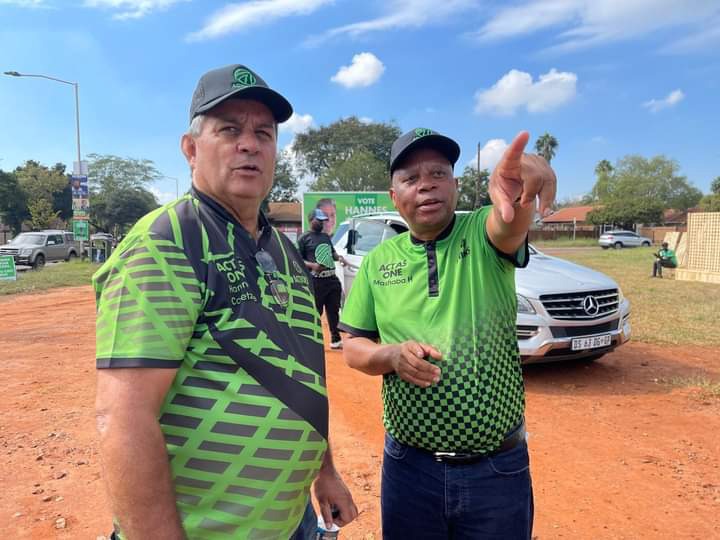 "I expected that a person like yourself who is a leader and who maybe a President one day should have been in kwa Zulu natal assisting the people,I think it was more important to be here in the country that is experiencing crisis than in the UK speaking to South Africans who might vote.

It is strange that leaders such as herman mashab ,Mmusi maimane are no where to be seen during state crisis but are there to criticize the gocernment which is playing a leading role in solving national crisis.

Herman mashaba should focus on his hair products companies and leave politicas,it clear that in field of leadership he is lacking clear visible goals.

Aiming for power without helping citizens to fight national crisis is same as neglecting those you promse to lead tommorow.

Zim man wants RAF to also pay illegal immigrants who have been involved in accidents.