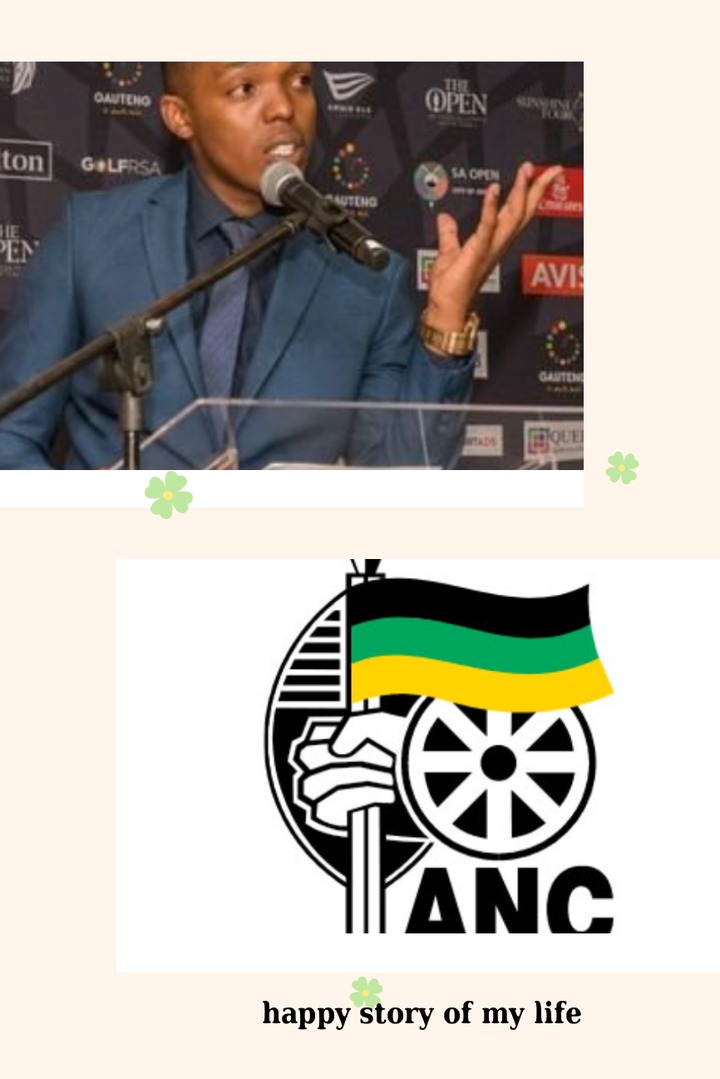 What South Africa needs is a revolution before 2024, national shutdown and removal of the ANC government and the whole western system. “Western system”? What western system. Western systems work. What we have in SA is just a common garden variety post “independent” African system. It’s phuqed. Tia. Western systems have their issues but the issue of having the highest tax rates in the world then stealing 90% of the money nd spending the other 10% on salaries is a Uniquely African system Africanacity. If you remove ANC, whom, are you going to replace them with? There are so many political parties out there that one can vote for! ANC has failed, Personally, I'd vote UDM & EFF. But yeah, there are dozens of parties to choose from! Legally, anyone but ANC and DA. I don't have a Problem with removing ANC, but Which Party is Capable of Leading this Nation? What Western system?

The South African constitution is a communist party system; its legislation is based on Socialism.

Which is why they among other things nationalized mineral rights & have 700+ SOE's to compete with private enterprises—often with the support of monopoly rights, The best revolution right now is to work the ground preparing for 2024 national elections.Right now, we are stuck with @MYANC led government until 2024. doesn't need a revolution. It sounds romantic, but most revolutions lead to more chaos. SA requires active citizenship, stability & order. Citizens must familiarize themselves with laws & regulations that govern our leaders. We must vote instead of abstaining from polls. Mina I don't see or understand why South Africans to see that a total shutdown is what we require, and we need it before it's too late, is lux doing anything about this?