Suspended Ace Magashule could be in violation of his suspension, here is why

On Saturday 15th January, Ace Magashule attended a funeral of Anc's pule mlambo and surprisingly he took the podium and addressed members who were there. As he was addressing, he started by mentioning that members of the Anc must not say they didn't lose when they had lost elections in local government. 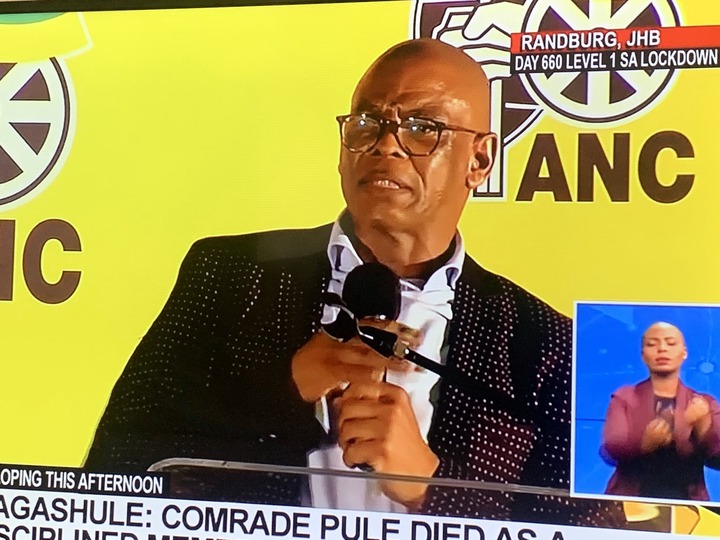 Another member who was suspended Carl Niehaus said there's nothing wrong with Ace addressing at a funeral of a member who worked in his office. Other members who are in support of Ace Magashule mentioned that they must not hear any suspension or Disciplinary case again magashule as a result of his address In the funeral. 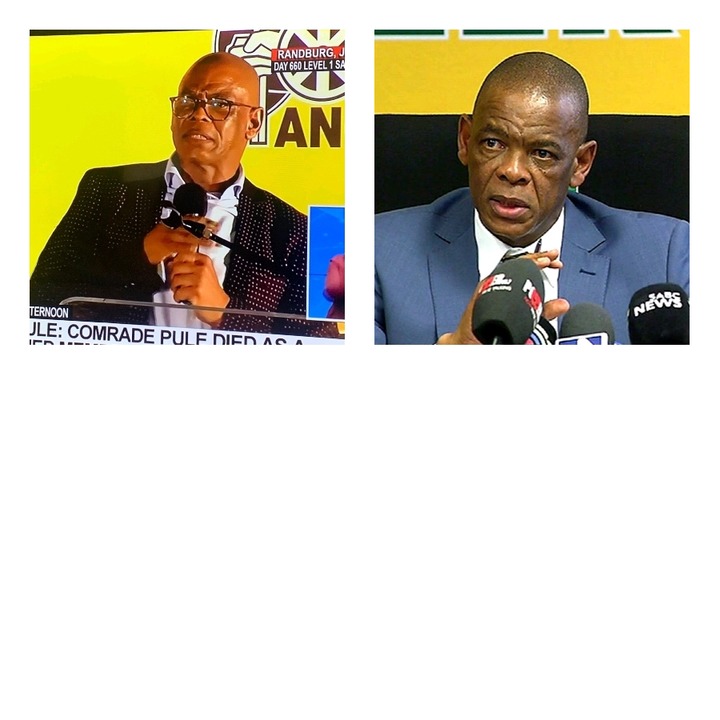 Did Ace Magashule really violate his suspension? What could be the next move going forward?

Could he come as the Anc president in the upcoming conference?

Content created and supplied by: News007 (via Opera News )