RIP| The relationship between the late Moyo and Mnangagwa

ED and Chiwenga should stop shedding crocodile tears on the death of SK Moyo deaths, they hated this man and they stifled his growth within the party, they spread lies and destroyed his relationship with Mugabe in 2014. SK Moyo was once taught as Zanu future leaders, this made him an enemy of the power hungry within Zanu, they accused him of being on the side of Mujuru fully knowing that he was not, he was just a neutral person within the party. SK Moyo was expected by everybody to be the next VP of Zanu after the death of John Nkomo but ED blocked him, he sent people to tell lies about SK Moyo because he regarded him as his competitor, and because SK Moyo was not tainted him he thought he might be preferred ahead of him, in case Mugabe died in office 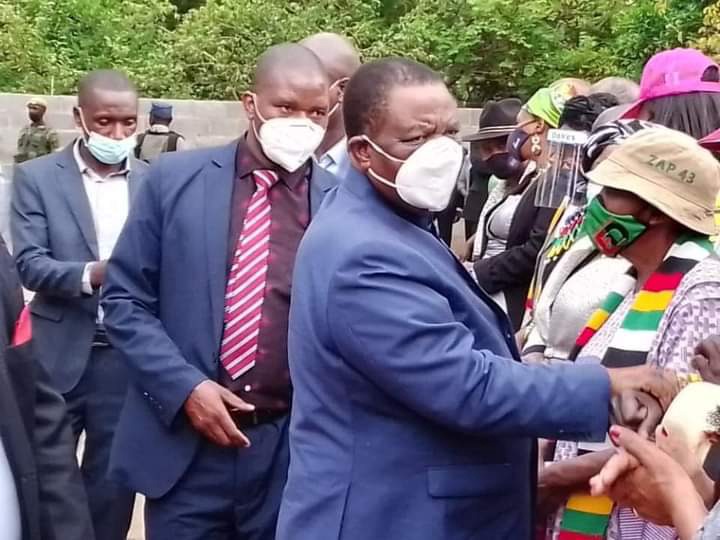 ED was left with a lot of power after the bloody 2008 rerun, he is the one behind the 2008 violence, it left him in firm charge of the army and major organs in Zanu, he used his influence to prevent SK Moyo from becoming a VP, unknown Mphoko was appointed to VP, ED knew Mphoko was simple push over because he had no political clout at all. All ED actions were supported by army through Chiwenga, even after the 2017 coup SK Moyo was the most senior to take over as the VP, but ED preferred his loyalist Mohadi and SK was sidelined again 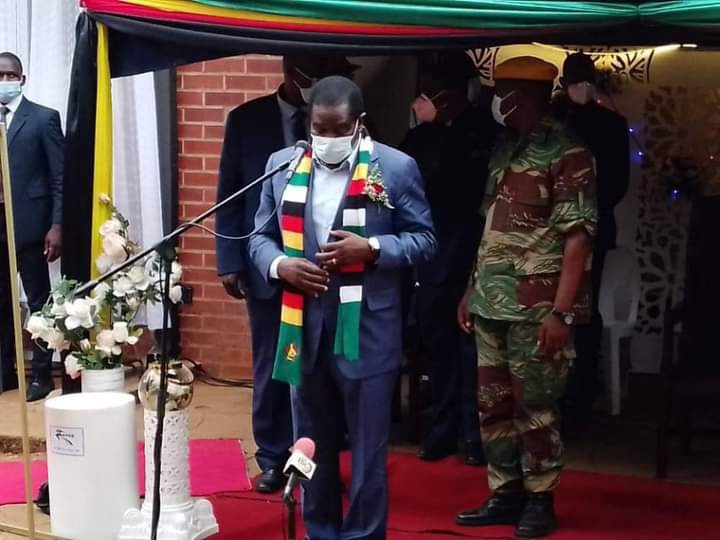 After the death of John Nkomo former Zapu leaders convened a meeting in Gweru that was chaired by the late cde Msipha, and they made a unanimous decision that SK should succeed John Nkomo as the VP of Zapu ticket as per the unit accord. Their decision never saw the day as SK Moyo was regarded as threat to ED ascendancy instead ED as the secretary for legal affairs changed the constitution of Zanu, putting to end the voting for all presidium positions, giving the power to the president to appoint the VPs effectively blocking SK who had been nominated by provinces.

Mugabe allowed ED to change the consititution because it gave him more powers within the party but later in 2017 he regreted this, Mugabe had intended bring back voting for all positions, when ED and Chiwenga head about this thats when they planned the coup. The coup had already been planned and in motion, it was planned for December 2017 during the Zanu congress because ED knew that his slate was going to loose, it was brought forwad to stop the preparations for Zanu congress and to ensure that ED is made the president before the congress 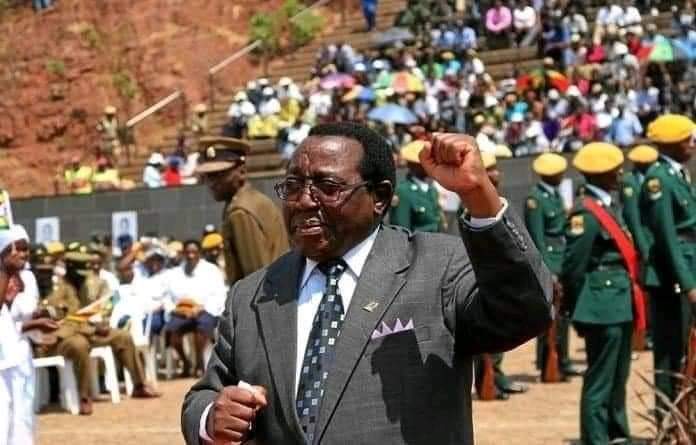 After the coup of 2017 Chiwenga consulted some chiefs in Matebeleland that included chief Vezi Maduna Mafu of Filabusi, they all recommended SK Moyo and Chiwenga had agreed but ED blocked and refused to appoint SK Moyo as his deputy. Mugabe had preferred Dabengwa in 2014 but they couldnt agree because Dabengwa wanted the Unity Accord, to be revisited and wanted the government to release the properties owned by ex Zipra combatants that were confiscated during Gukurahundi, Mugabe had agreed on Dabengwas demands but ED and the army through Chiwenga flatly refused. SK Moyo didnt even kill a fly during his term in government, he was not a thief, he always avoided argurments and he is that person who always agreed with others, rest in peace cde SK Moyo 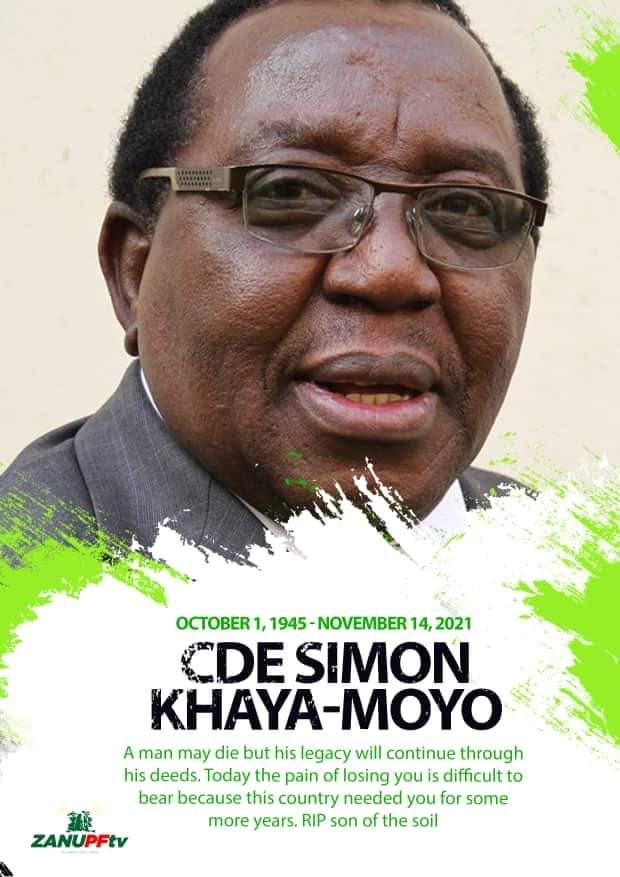