Nhlanhla Lux confirms that he and his group would be traveling to these locations soon, bringing more trouble for foreigners. 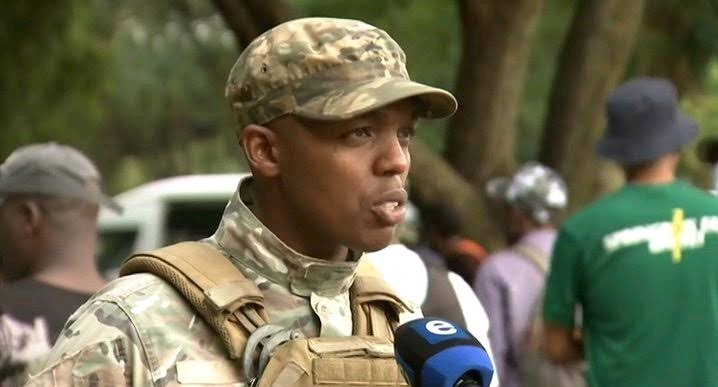 The news of Operation Dudula first surfaced at the beginning of this year. Many people have called the movement "xenophobic," and prominent figures like Julius Malema have attacked its leader, Nhlanhla Lux.

Many more towns have begun Operation Dudula, but it is still rapidly expanding. The bright side is that Operation Dudula really accomplishes its stated goal of clearing out dangerous or otherwise unfit locations. Following their trip, Nhlanhla Lux posted photos to Instagram praising the cleanliness of the venue they had visited. There, he also revealed that the next stops on their mission to rid Joburg of crime would be Hillbrow and Rosettenville. Thank you operation Dudula, Nhlanhla added, adding that Hillbrow and Rosettenville were up next. In other words, please bring JOBURG back in a clean state.

ANC leaders, who had previously criticized Operation Dudula as xenophobic and vigilante, have taken notice of the movement's recent successes. According to today's Jacaranda news, Minister Nxesi met with Operation Dudula and reportedly acknowledged that their concerns were valid.

Minister of Labor and Employment Thulas Nxesi and his deputy met with members of #OperationDudula on Wednesday, as has been confirmed by the minister. Nxesi thinks the discussion went well and that the OD members brought up legitimate concerns.

They may act disruptively at first, but when you sit down with them, you'll find that they're actually presenting legitimate concerns. To avoid just labeling people, we must instead actively engage with them.

The lawmakers' failure to fully understand Operation Dudula's purpose and goals led to their premature judgment of the organization.