While the majority of people are still stunned by the death of Palestinian writer Shireen Abu Akleh and how her murder mirrors the dangers media professionals face in conflict zones like the Middle East and Afghanistan, a large number of people are attacking South African columnists whom they believe are not conducting themselves as writers should. 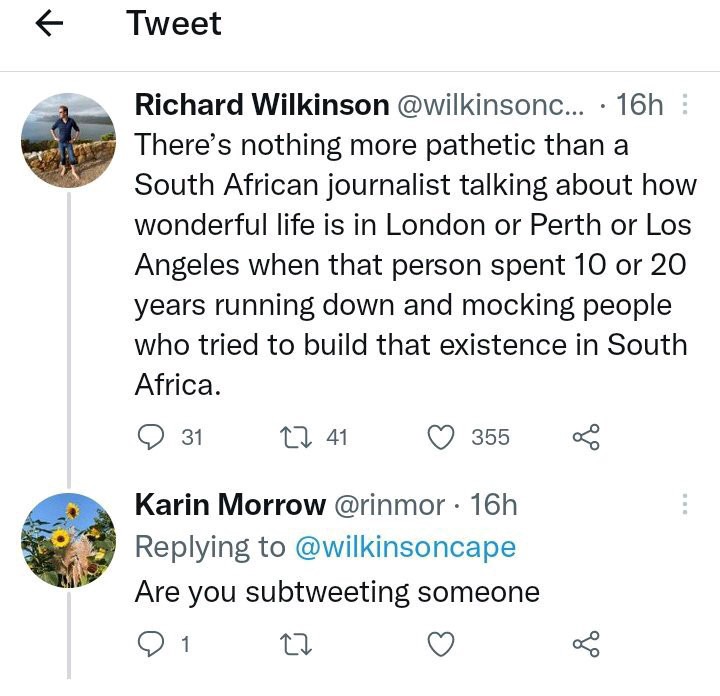 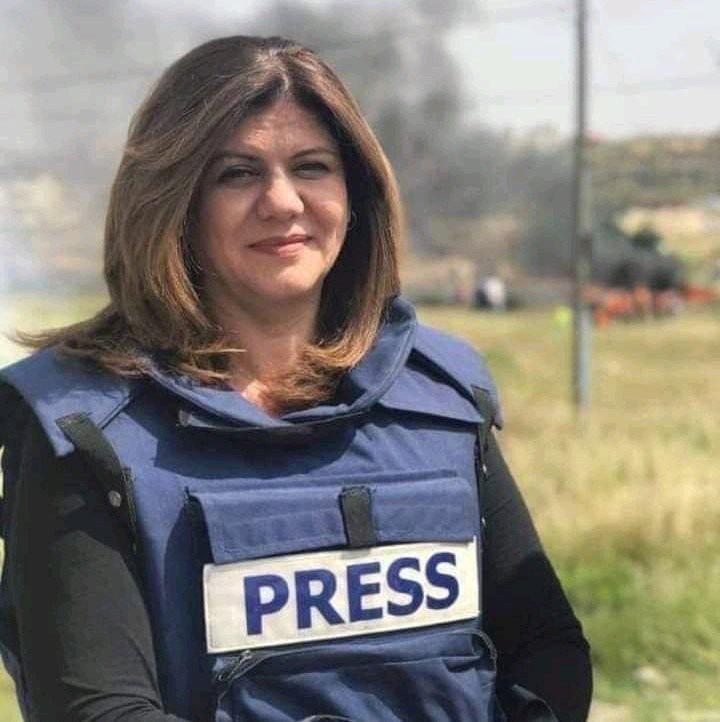 Authors are expected to be bold and to envision a better world than the one they were born into. Some of them died for testing tyrannical systems and criminal groups, while others were harassed and accused for being apprehended, mostly because they are shining the nation.

Richard Wilkinson has taken to Twitter to accuse South African-born author Redi Thlabi of spending her entire career destroying the image of government officials who fought to make South Africa a popularity-based state and a first world nation. Wilkinson adds that a similar columnist has relocated to a different country and boasts about how wonderful life is there.

Accordingly, Thlabi asserts that a former president lied about her at the State Capture Enquiry, and that her life was thereafter jeopardized by assault and tire.

According to Thlabi, a South African clergyman undermined her with a claim and that her acquaintances were gossiping about her after she was found guilty of irresponsible reporting, implying that her life was in danger while residing in South Africa; hence, she relocated to a higher nation.

Redi was referring to a statement made by former President Jacob Zuma when he appeared before the Zondo Commission and stated that she was attempting to smear him and portray him as an aggressor.

During a July 2019 meeting with Eusebius Mckaizer, Thlabi stated that she has received numerous threats and has taken measures to protect her children, as well as that she deserves the tire and gasoline.

Although Wilkinson did not mention Redi's name in his tweet, the vast majority recognizes that he was referring to her, with others, such as Helen Zille, agreeing with him and adding that numerous columnists had done the same.

A few distributors have resisted xenophobia with resolve. This is wonderful due to the benefits of friendliness and generosity. On the contrary, is it? In fact, the majority of publications fail to acknowledge that the impoverished may offer valuable insight regarding instances of wrongdoing in their communities.

It's bad enough that columnists need assistance remembering the ethics of their profession. Some newspapers are used not to educate the general public but to settle political disputes between factions.

Columnists should go a little further and reveal the story as it is, rather than choosing who to drag and who to spare from public disgrace.