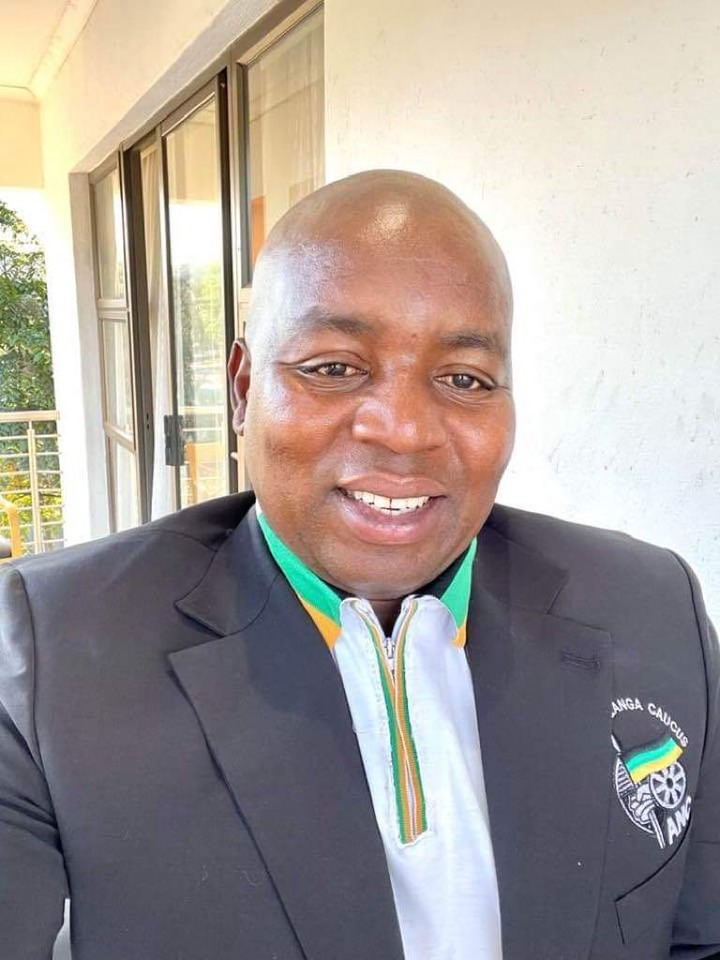 A few days after Hillary Gardee's suspected killers were arrested, ANC announced that one of them was their member. According to the ANC, Philemon Lukhele had obtained his membership fraudulently and they had to suspend him from the party. Lukhele now demands that the ruling party must withdraw the statement. Lukhele has instituted legal action to challenge the ANC to withdraw its statement that he obtained his ANC membership fraudulently.

Philemon Lukhele’s lawyers have penned a letter to Mpumalanga ANC secretary Muzi Chirwa. In the letter they are demanding that he fixes statements made by his deputy, Lindiwe Ntshalintshali. It was Ntshalintshali who announced to several media houses that Lukhele’s membership was revoked. She had stated that this was because he was not a South African, and that non-South Africans were given honorary membership by the ANC’s national executive committee. After investigations, it was that Lukhele was a member of a branch in Nkomazi whereas he resided in Mbombela. This also prompted the party to investigate all its members, particularly in areas on the borders of Eswatini and Mozambique. 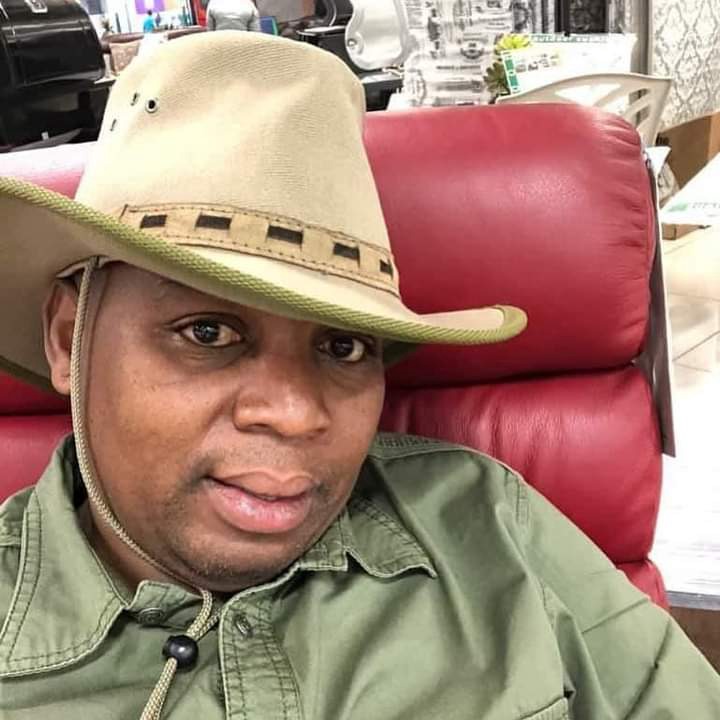 According to Lukhele's lawyers, he (Lukhele) was not given a chance to state his side of the story. They have ordered that the statement should be withdrawn on or before July 5 2022. "This suggested withdrawal will be sufficient at least in so far as it relates to your demonstrably incorrect allegation that our client obtained his ANC membership fraudulently,” the lawyers said.

Lukhele has lost a lot since he was arrested. The legislature, where he was a Senior Researcher, has fired him from his job and the People’s United Democratic Movement in Eswatini has suspended his membership. The University of Mpumalanga has withdrawn its students from three of his accommodation facilities in Mbombela. 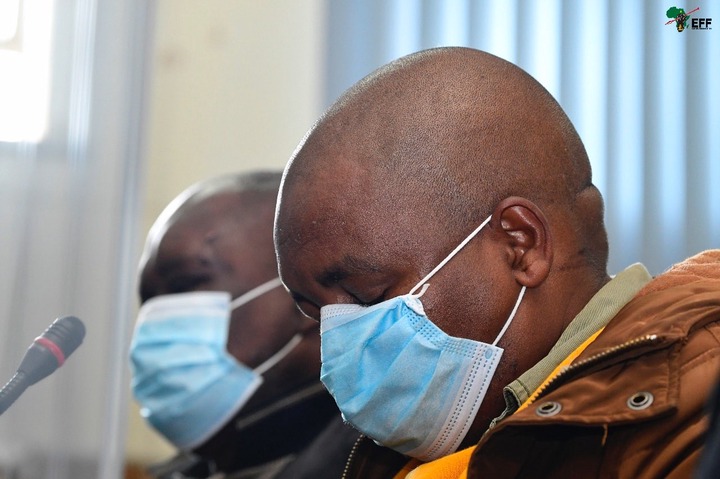 I think Lukhele’s priorities are twisted. He must deal with the Gardee case first. Lukhele is the same suspect that was moved to Maximum section in prison after it was alleged that he had smuggled a cellphone in the cells. He seems to be notorious. It is believed that Hillary Gardee was murdered in on of his guesthouses.

Meanwhole, the father of Hillary, Attorney-cum-politician Godrich Gardee has claimed that the police ignored video evidence he provided to them. Godrich claims that the video is revealing car registration numbers of his daughter Hillary Gardee’s killers when they were going to an ATM to withdraw money from her bank account.