Many local government office holders are known for driving luxurious cars and they would never trade it for anything.

A deputy speaker in the Western Cape government has had her luxurious state funded BMW downgraded.

This has not sat down well with her and she feels as though she is being targeted because of her political affiliation. 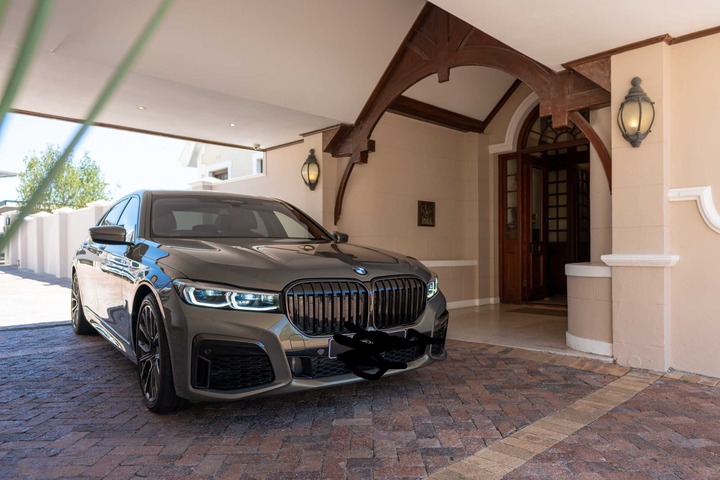 Beverly Schäfer was, as previously reported, hauled before the legislature’s conduct committee to probe complaints that she refused to downgrade her luxury state-funded BMW after her six-month stint as MEC for Economic Opportunities ended.

that means that she automatically had to give back the luxurious car and downgrade it to a standard vehicle. Her salary is no longer the same as her previous salary and this is the bone for contention.

It is alleged they fireworks were the order of the day as Beverly went on a tirade stating that she was being victimized.

When she was told that she had to return her BMW so that it could be downgraded to something more cheap, she told the house that it would not happen.

She refused to have her car changed. 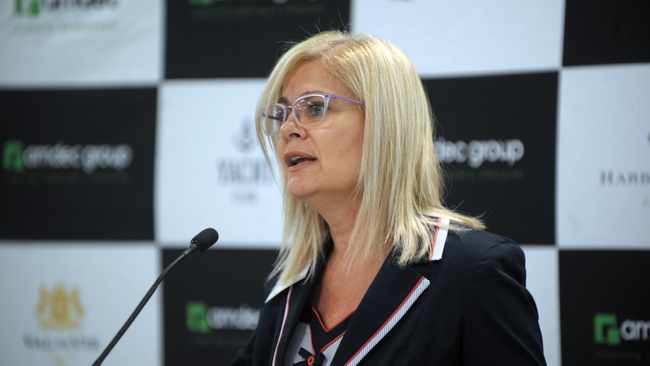 Schäfer got the vehicle when she served as MEC from November 2018 until May 2019. At the time she was appointed to replace Alan Winde, who was moved to community safety after Dan Plato was appointed City of Cape Town mayor.

This means that the car had to be downgraded since she was now earning a salary that is far much less than she used to earn.

As MEC, Schäfer received an annual salary of nearly R2m. This meant that her vehicle, a BMW SUV, may have cost R800 000. As the deputy speaker, she earns R1.6m per annum, meaning that she should have a vehicle of R640 000.

The battle for the car is still on.