Although the ANC's 55th elective conference is still many moons away from taking place, we are inevitably bound to witness arguably the greatest campaigning in the history of the ANC. 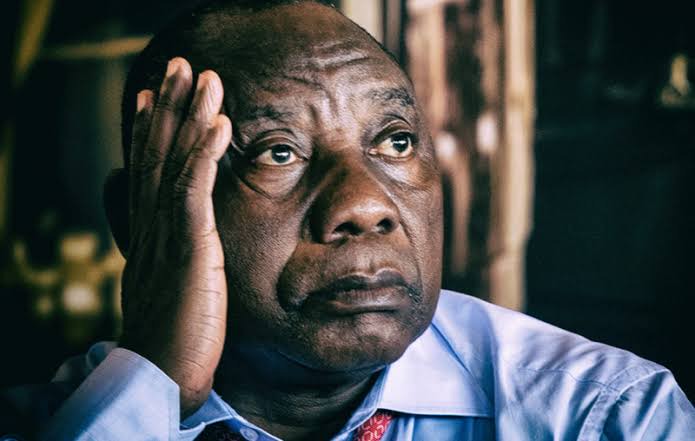 Ordinarily, the ANC debars its members from making leadership pronouncement before opening the actual process, but it seems we are living in different times considering what is happening on the ground.

The past week has been dominated by presidential aspirant, Lindiwe Sisulu's article titled, "Hi Mzansi, have we seen justice?". In which she launched a blistering attack against the judiciary and the South African constitution.

Her missive has seemingly reinforced the foundations of factionalism that exists in the ANC, with a group of members from the Moses Mabhida region - which is one of the biggest ANC regions in the country - having gone to where the KwaZulu-Natal ANC is holding its 110-anniversary. 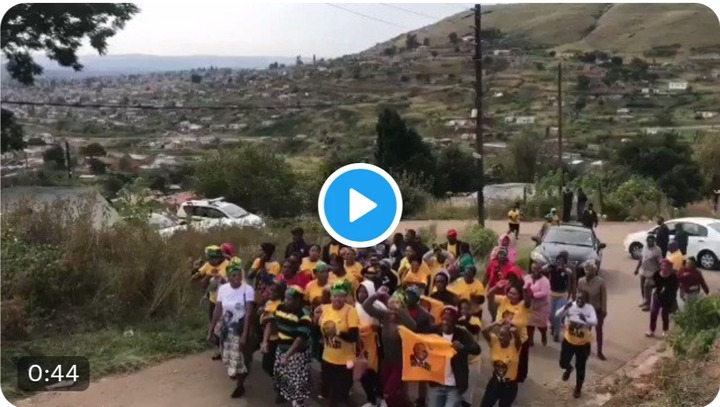 Moses Mabhida region is an RET stomping ground, hence its support for the Dr. Nkosazana Dlamini-Zuma at the Nasrec conference in 2017.

Quite curiously but interesting is the content of the message which the group of ANC members who were singing delivered. In a video making rounds on micro-blogging site Twitter, they could heard signing a famous song, "phakhama Ramaphosa, ixesha lisondele," which simply means rise up, the time has arrived.

And this time they even added a different tune to it to express their great dissatisfaction to Minister Sisulu, by singing, "Ba bophe (demonstrating tied hands) Ramaphosa, ixesha lefikile." 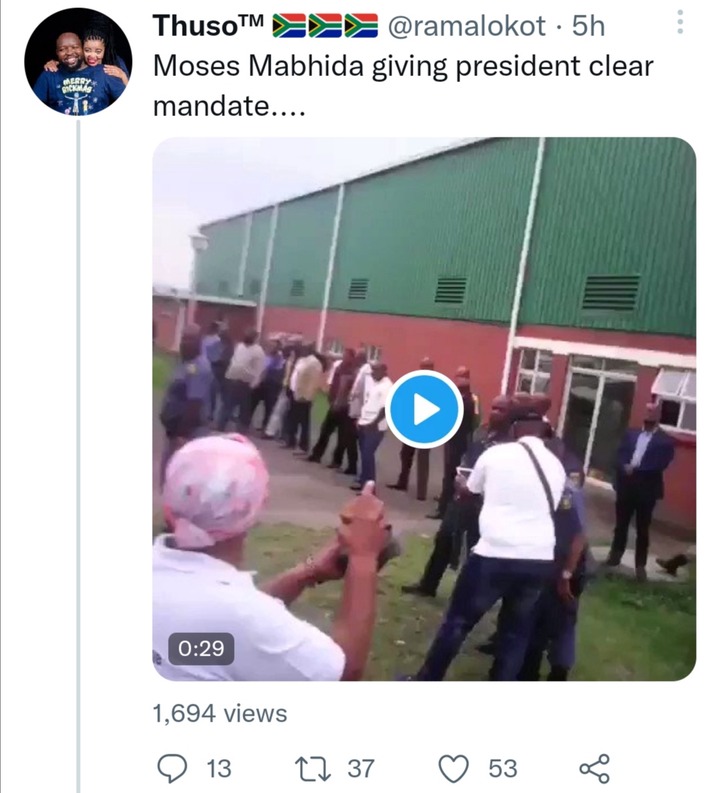 In a sense an inference could be made that Ramaphosa might have made huge strides in the region as far as support is concerned, as evidenced by the support which was demonstrated.

Also attending the celebrations at Moses Mabhida was former minister of Health, Dr. Zweli Mkhize, who is reportedly in the running for the Presidency. It is reported that he was there to lobby to gain support for his own presidential campaign. 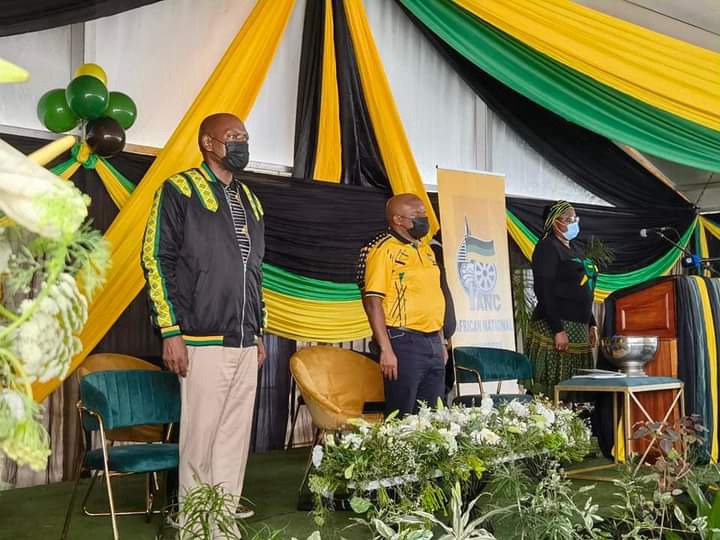 Leave your thoughts in the comment section below, don't forget to share with your family and friends. 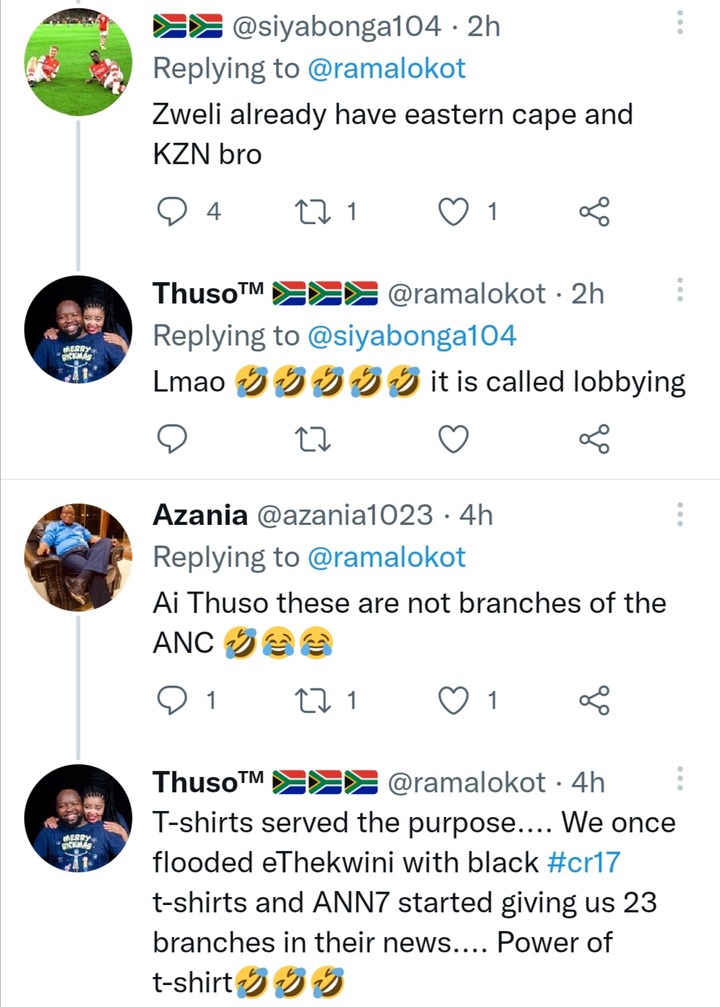 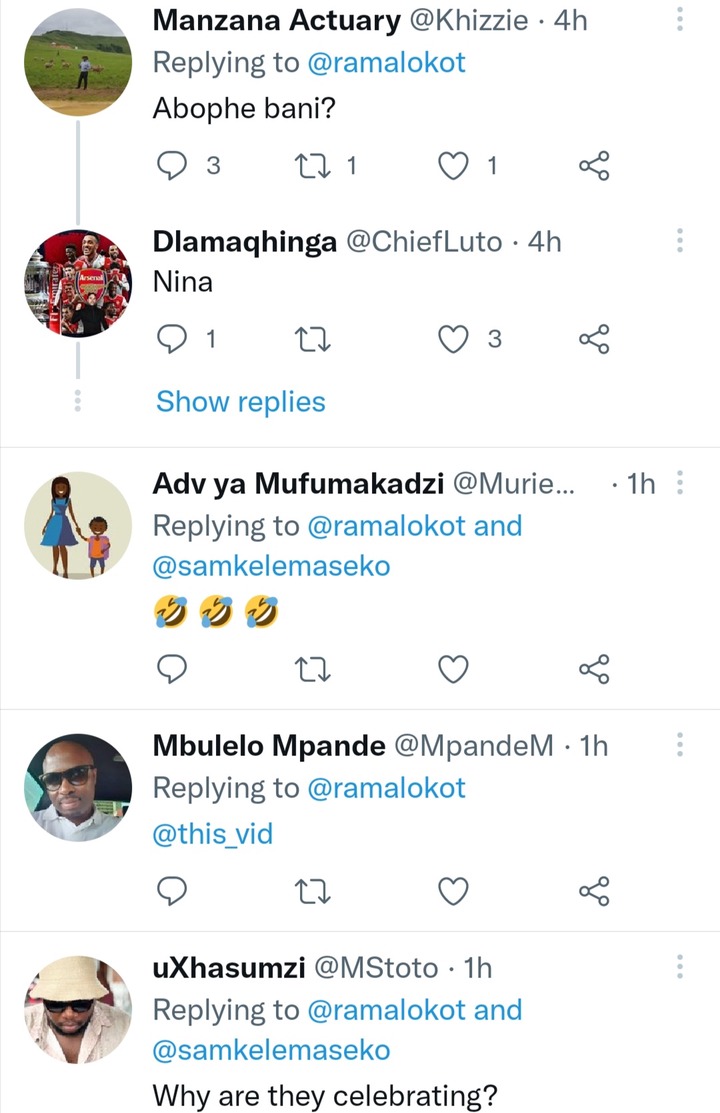 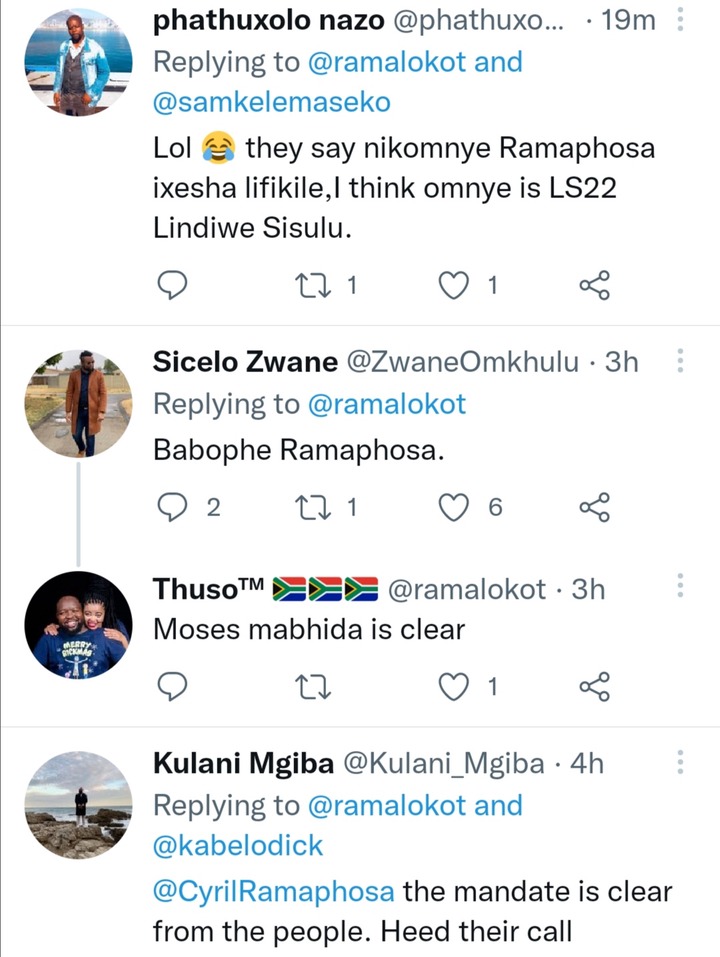