Check Out The Poorest President In The World And What Makes Him To Be Poor.

Former Uruguayan President Josè Mujica was well-known and well-liked for being a humble president who opted to live in his small cottage rather than the Presidential palace. 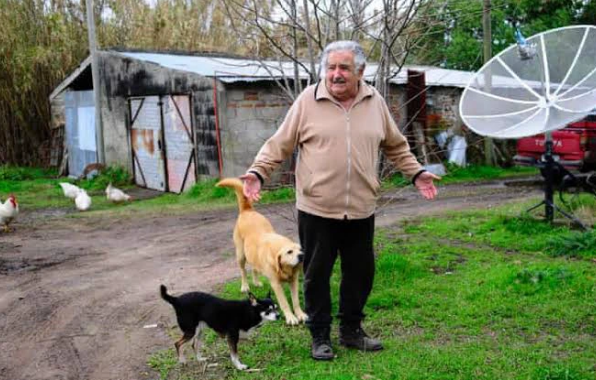 Josè Mujica was Uruguay's 40th President, serving from March 1, 2010, to March 1, 2015. He gave up 90% of his annual pay. He is the President of Uruguay, and he is responsible for the legalization of marijuana and homosexual marriage in his country. 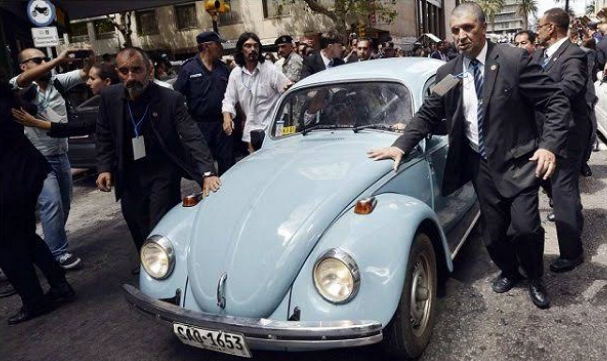 Mujica lives an unconventional existence, both in and out of the spotlight. He declined the invitation to live in a state-provided presidential residence, and instead elected to live in his wife's modest farmstead. 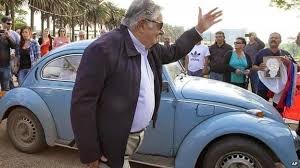 He isn't a preacher without action, if his home isn't proof enough. Mujica chose to live on only 10% of his earnings and donate the rest to charity. His principal vehicle was an outdated 1987 Volkswagen Beetle, which he described as his lone item of personal wealth in 2010, as his home, property, and tractor were all owned by his wife.

He has since retired and continues to live on his farm. 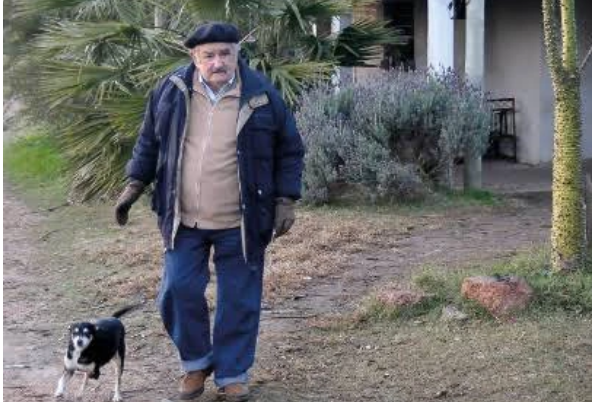 Many people may assume he has no idea what he is doing, but if you look at his life, you will notice that he is incredibly secure; the more wealthy you become, the more unsecured you become.

He did what no president has ever attempted; today, he is one of the best presidents; many presidents should learn from him; if they do, our nation will be at peace; there will be no corruption or bad administration; citizens will be law-abiding citizens; and everything will be OK. Progress will happen when there is peace and unity.

Even when the government is awful, try to be a decent citizen. Our leaders are always the main cause of corruption in our country, and when the head is corrupt, the citizens will also contribute to the corruption.