Many people believe that colonialism caused many problems in Africa, particularly when it came to mistreating people, and that this was one of the reasons why many noble African nationalists fought for our independence. However, just as we thought our problems were solved, some African leaders emerged who were even more ruthless than the white men.

There have been multiple instances of African leaders refusing to step down long after their dictatorship has ended. Such rulers ruled with ruthlessness, and some made certain that no one stood in their way. These African monarchs had no regard for human rights, and some of them went to great lengths to ensure that those under their control suffered simply to gain power.

Here are a few well-known presidents who controlled their countries with cruelty. 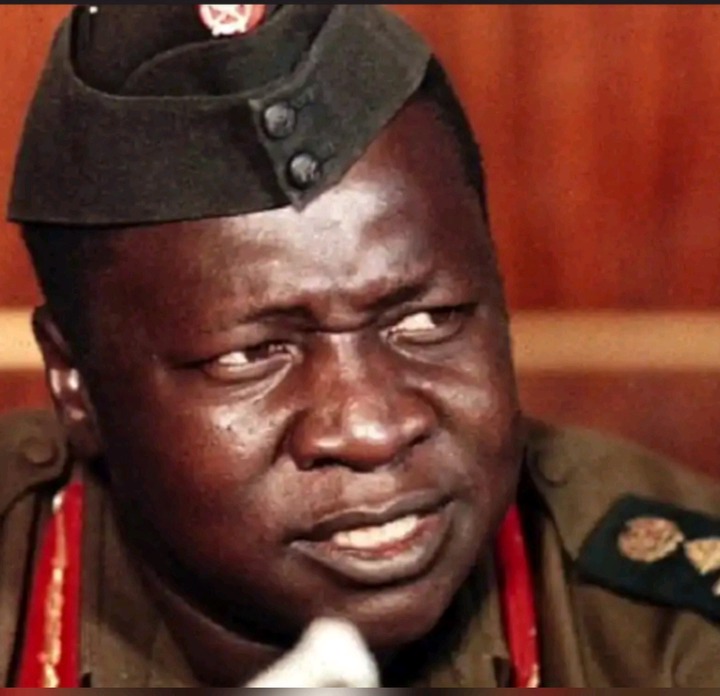 Idi Amin was a dictator who ruled for more than eight years. Human rights breaches, the assassination of judges, corruption, economic devastation, and the sale of human organs all occurred during his reign. People dreaded him because he dealt harshly with anyone who dared to oppose him. His totalitarian regime came to an end in January 1971, when Tanzanian and anti-Amin Ugandan forces joined forces to overthrow him; nevertheless, he escaped to Libya and later relocated in Saudi Arabia. He died in August 2003, and he was widely regarded as Africa's most cruel leader, with over 300,000 civilians slain during his reign. 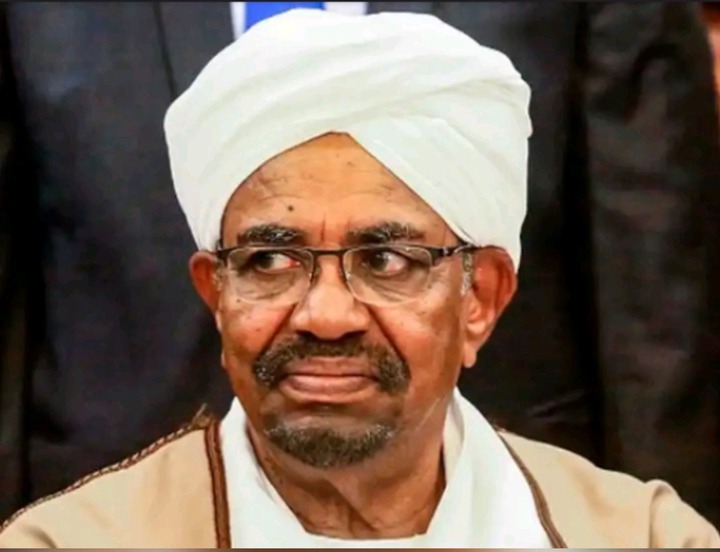 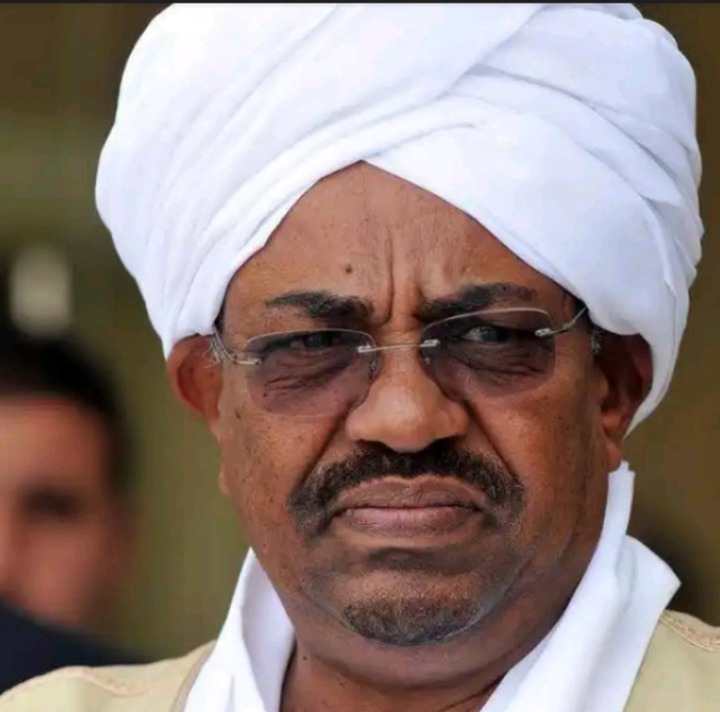 Former Sudanese military leader Omar Al-Bashir. As a major general in the Sudanese army, he rose to power through a military coup in 1989. The chosen prime minister was deposed by Bashir and his soldiers. Al-Bashir is regarded as one of the most ruthless dictators in the world. He has already been accused with a number of crimes, including mass murder, torture, genocide, human rights violations, and war crimes, by the International Criminal Court (ICC). On February 11th, 2020, the Sudanese government decided to give him over to the International Criminal Court. 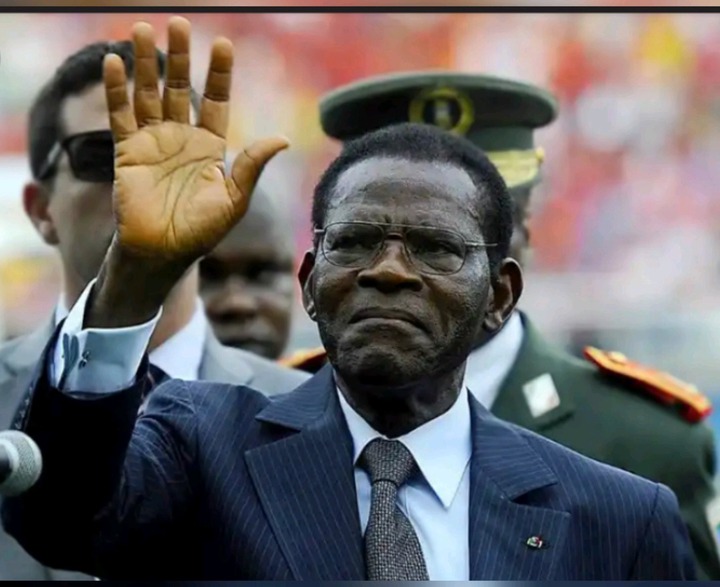 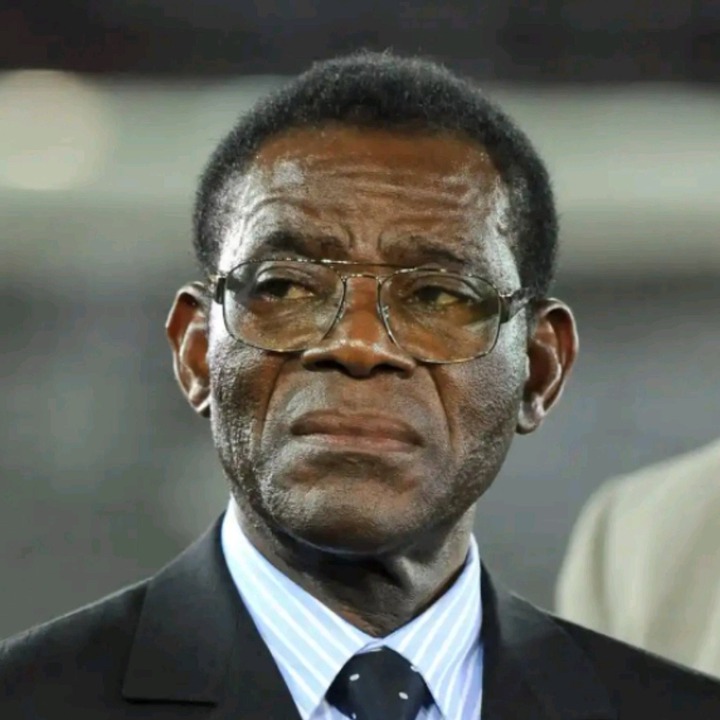 Former military leader of Equatorial Guinea, Teodoro Obiang. Due to his lack of human sampaty, he is known as the Torture in Chief. He rose to power after assassinating his uncle, Francisco Macias N'guema, in a coup and succeeding him. He has been involved in a number of bizarre situations in which he has killed a large number of innocent people, including women and children. 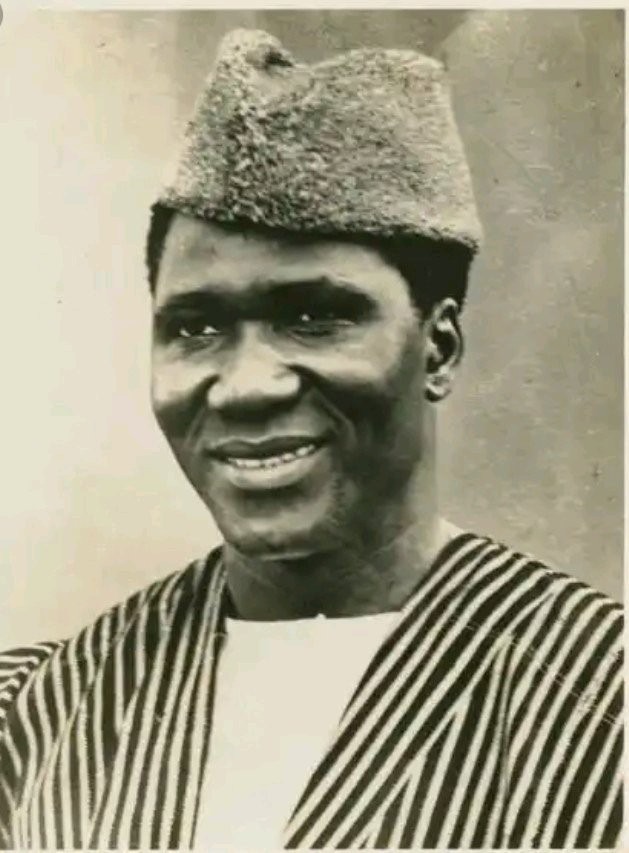 Guinea's first president was Sekou Toure. He ruled the country for many years, until his death in 1984 from heart failure. He reportedly banned all political parties that attempted to resist him, leaving his own party as the country's only legitimate party. Several assassination attempts were made against him during his reign, and he was accused of human rights violations as well as judicial killing. 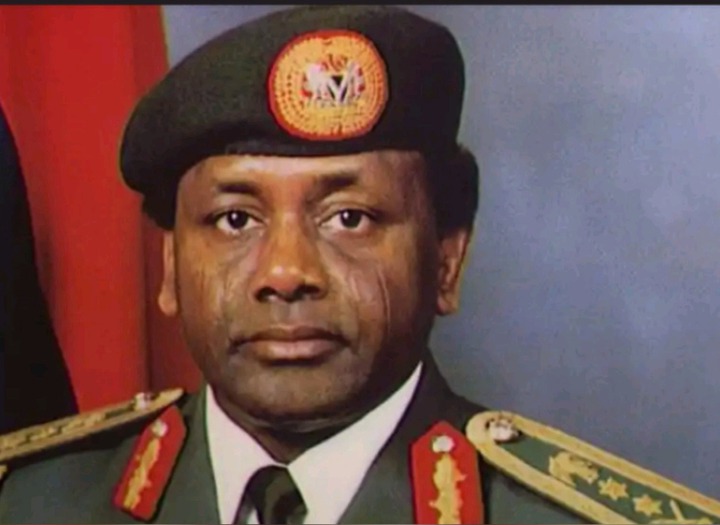 In 1993, General Sani Abacha became the country's leader after sacking the interim president and annulling the 1993 elections. Despite the fact that the economy grew significantly, with inflation falling to 54 percent and external debt falling from 36 billion to 27 billion dollars, there was evidence that his regime was marred by massive looting of funds, public hangings of political activists, and the imprisonment of a number of political opponents. 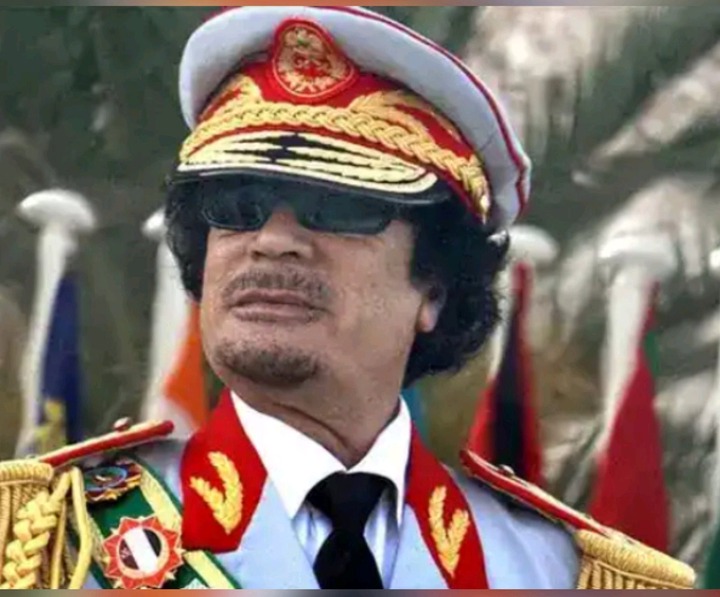 Libyan Colonel Muammar Gaddafi governed the country for 42 years. He ascended to power in a bloodless coup in 1969. Gaddafi is Africa's most popular tyrant, as he assassinated everybody who tried to oppose him. During his reign, a large number of citizens were killed. After being defeated during the Libyan revolution in 2011, Gaddafi lost all of his followers and army. He was discovered hiding in a sewer pipe, attempting to avoid detection. He was pulled from his hiding place and shot in the chest. 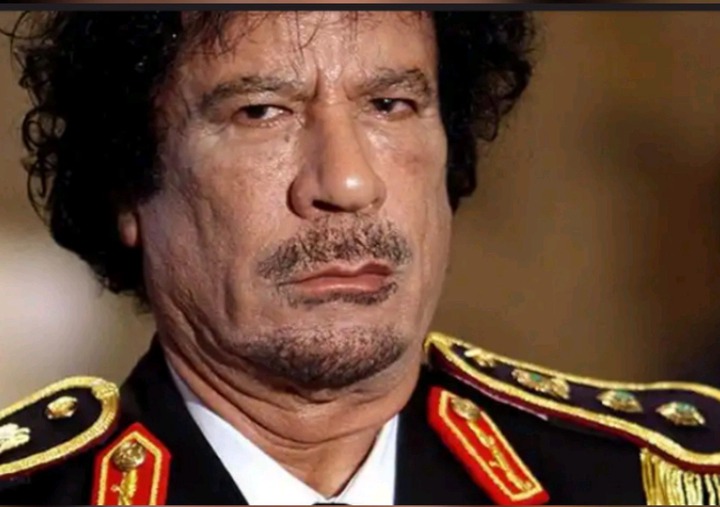