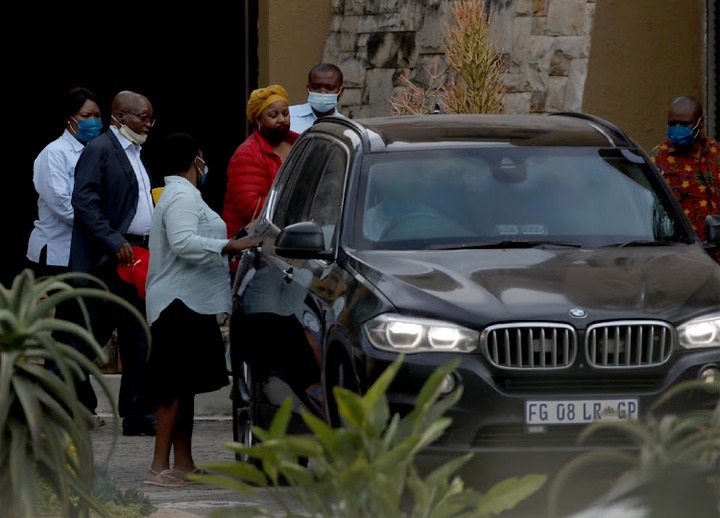 It's surprising to see a high profile like the ex president Jacob Zuma just moving freely after being given a parole. Which many political parties are still asking if he was real sick. Jacob Zuma has been given a parole by high official of correctional services. The parole came as a shock after it was alleged that he was sick and on a fragile condition. His parole condition is under laws of the correctional services. It's amazing to see the freedom of Zuma after saying that his parole rules are like apartheid laws.

Zuma was spotted leaving the casino last Friday with his allies, including former SAA chair Dudu Menifee. According to a Sunday Times report, Zuma was caught on camera in public for the first time since being granted parole after being sentenced to 15 months in jail. It received a tip-off that Zuma was holding a “meeting” at the casino owned by his friend, Durban businessman Vivian Reddy.

Jessie Duarte of ANC rubbed speculations that there is something similar with Jacob Zuma and Shabir Sheik. Zuma was caught on the gambling complex whiles Sheik was caught playing golf in the Zuma era. Therefore it's impossible for Duarte to reject what people see. She said the ANC would be proven wrong if Zuma, among other things, was seen playing golf. 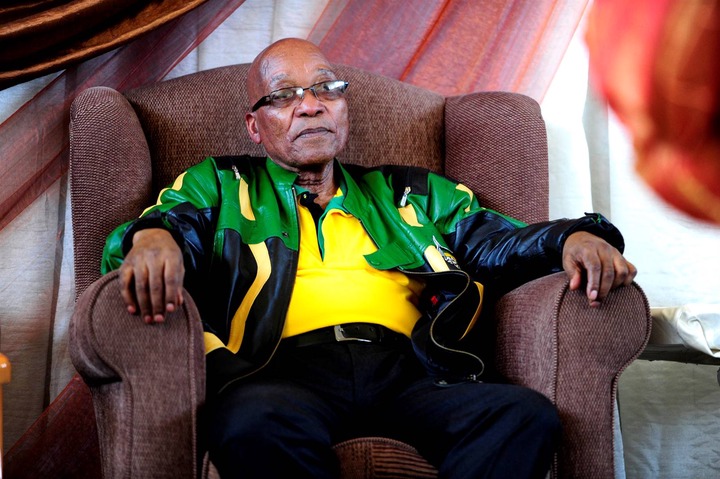 “I think there are different circumstances to different situations. So if every situation is going to have a particular narrative, we are not going to allow ourselves to understand what the truth is and what isn’t,” said Duarte.

“The Schabir Shaik behaviour may have been wrong, but we cannot assume that comrade Zuma is not ill and will behave like Schabir Shaik. I think that’s not quite right. But my question is to Mrs Duarte,"How come is Zuma going around yet he is sick?" Politics sometimes feel they can fool people but not this days we all know this is just a political propaganda to protect the ex president.

“All I’m saying is that the world is much bigger than one perspective. If there is a mistake then we will be wrong. If we see comrade Zuma going to play golf, for instance, then, of course, you are right and we are wrong,” she said.

Failure of this media to focus on matters affecting South Africa like is pointless to run after Zuma wether innorisonnor home state still afford him his lifestyle as former president.expose corruption and have channel dedicated to such.

Everybody will continue to guess when his condition is clear, now its an open secret he was released because he had a gambling condition

OPINION|| Why Prisoners Get Sad When They're About To Be Released