Opinion| Whites VS Blacks- Who Does The Government Favour The Most?

Questions. Questions. Black executives want sympathies when things head south. What are they there for? Andile Ngcaba sues Dimension Data, alleging racism. This is a R440 million lawsuit. 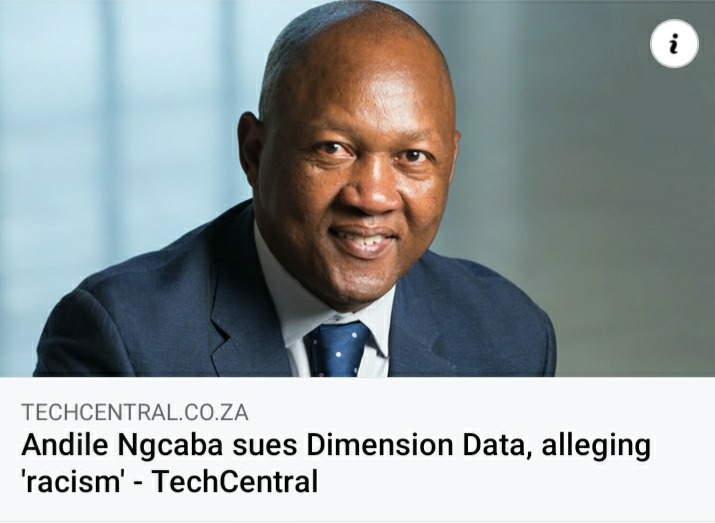 What about the payment gap between white and black IT professionals? Did Ngcaba fix that during his tenure as chairperson? Or does the pay gap apply only to executives?

It is easy to judge Khwinana at Zondo Commission but no one talks about stunts of European South Africans when facing the might of the law.

The Dros rapist attacked an underage kid and then claimed to have mental issues. Black men are the worst thing in the universe.

Oscar Pistorius claimed to see a "black cat" (a guy from Mamelodi or somewhere) when he shot and killed his girlfriend in cold blood. Black men lie.

A-class criminals from Eastern Europe and the Baltics run amok and kill people in Bedfordview and Gauteng, see Marc Batchelor. Yet no one bothers to call them 'skelms'. Instead, Nigerians are a problem.

Former Tukkies student Karl Greyvensteyn killed parents for inheritance. The magistrate first referred him for 30 days psychiatric observation at the Weskoppies hospital before he got three life terms in prison. 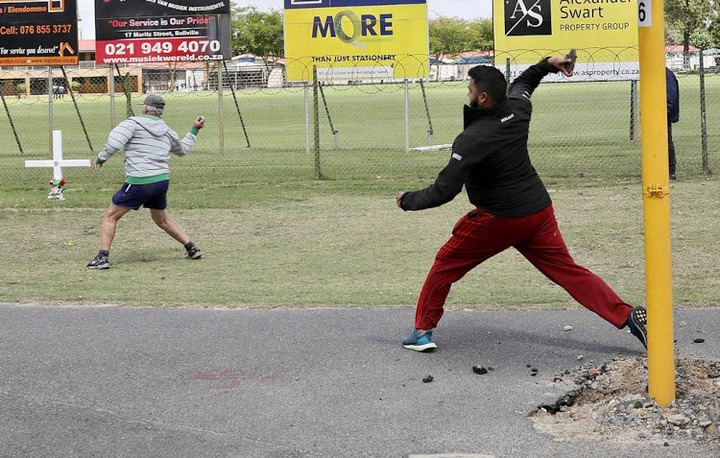 As for, "non-racialism" and "South Africa belongs to all those who live in it". European South Africans are beating up native Africans. 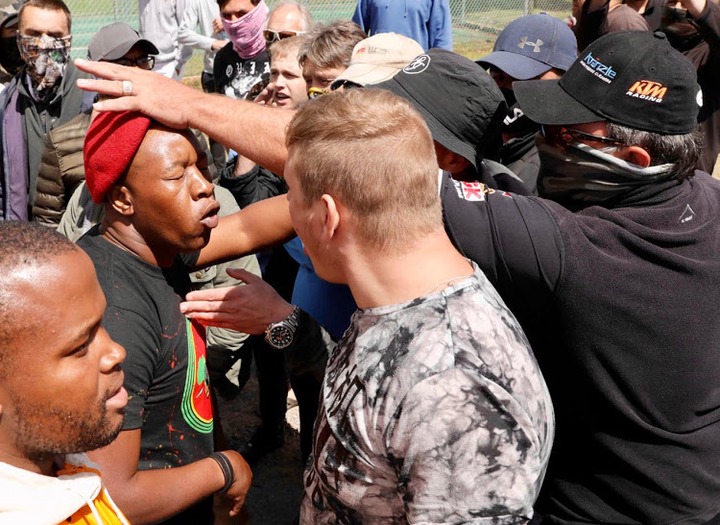 Johan Nel took his father's weapon and massacred innocent black people because he was afraid of them.

Why is it that only native Africans are brutal, stupid, corrupt and criminals?

This truthful observation is actually disheartening, and our clever blacks and their media choristers do not see this disenfranchisement of the black African child by their own kind. 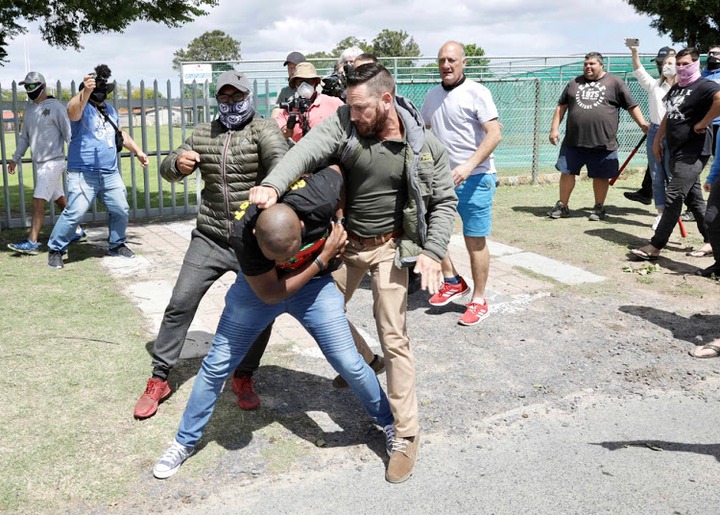 In as much as we must fight racism, we need to make it costly through our laws. Strengthen the laws and enforce them. We can not be doing firefighting on continuous basis and hope to come out alive. Maybe we have failed as the people who suffered so much under apartheid. Confrontations such as these can lead to fatalities by some people. 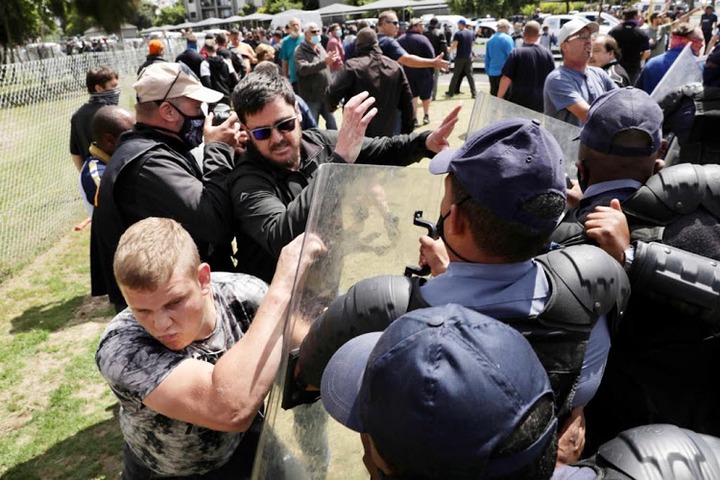 Racism is not only a behavioral matter but a systematic issue too hence I am agitating for systemic solution. We can not win it through isolated reactionary stunts everytime we come across behavioral manifestation of racism by those who wield such stupidity. 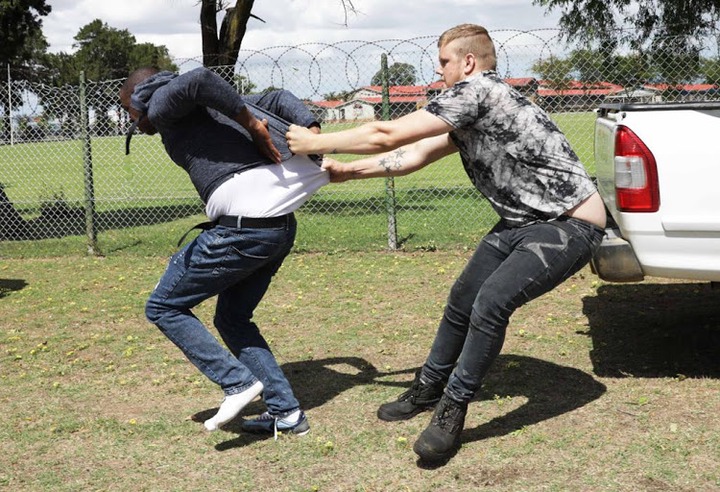 SASSA: Top-up Grant Is An Added Amount And Not A New Grant

Breaking:Bad Day For 3Police Officers Arrested In Limpopo After Their Seized IllictCigarettes&Vanish

Thi$ Is What Happened In Silence Mabunda's Testimony Today

When the Police was Patrolling he stopped the truck and asked to search it. He found this.