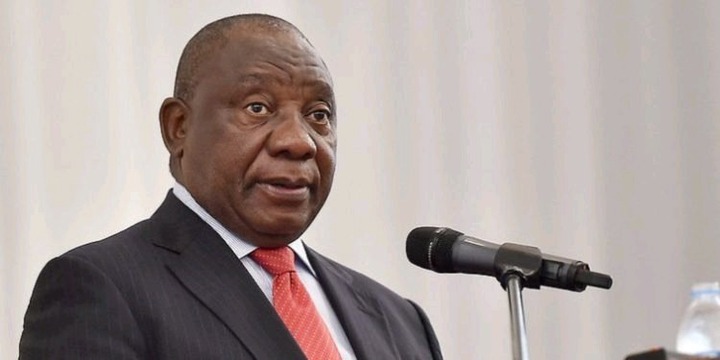 According to people with knowledge of the situation, the incident occurred during a virtual meeting on Wednesday, when Mbalula exhibited evidence of limited involvement in the committee following prior concerns by his Cabinet colleagues, particularly Minister of Public Enterprises Pravin Gordhan.

ESEID is a meeting in which all ministries debate significant government concerns, such as the economy and the development of infrastructure.

According to the sources cited by Independent Media, Ramaphosa ejected Mbalula from the meeting after other ministers voiced concerns that he was not contributing.

"Other ministers have reported his lack of participation and contribution within the clusters. According to reports, the Minister of Public Enterprises, Pravin Gordhan, earlier voiced his displeasure to the same committee over the man's lack of preparedness for Cabinet sessions.

"And on Wednesday, they say he arrived unprepared, and his behaviour required his discharge," a source added.

According to a second source, Mbalula continually neglected to prepare for the meeting, despite the fact that his staff provided him with documents to review beforehand. In spite of Gordhan and the National Treasury's past complaints about his lack of preparation for Cabinet sessions, they stated that this was the case.

"The staff provided him the documents, but the man was reading and prepping at least a day beforehand. When the Cabinet distributes memoranda, all ministers, including him, receive copies. However, his schedule does not permit him to prepare," said the source.

According to the sources, when confronted by his Cabinet colleagues regarding his inadequate preparation for meetings, Mbalula claimed he received the memoranda late.

Friday, when Independent Media approached him for comment, Mbalula stated that he would not discuss the matter with the media because Cabinet meetings are confidential and he did not wish to violate the rules.

Mbalula stated, "Given this context, if I were to attempt to explain what transpired in the Cabinet, I would be in violation of this confidentiality."

The incident has sparked panic in Mbalula's department, with some officials close to him speculating that Ramaphosa's hardening stance may result in a Cabinet reshuffle. 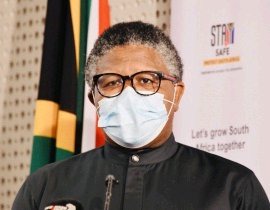 "Look, we are going. Every one of our memoranda is rejected. "I just received a phone call," said a Mbalula-affiliated official.

Tyrone Seale, the spokesman for Ramaphosa, stated that he had no comment regarding the allegations.

The spokesperson for Gordhan, Richard Mantu, stated that questions should be directed to the ESEID committee.

On Friday, Phumla Williams, the head of the Government Communication and Information System, did not respond to emails and WhatsApp messages. 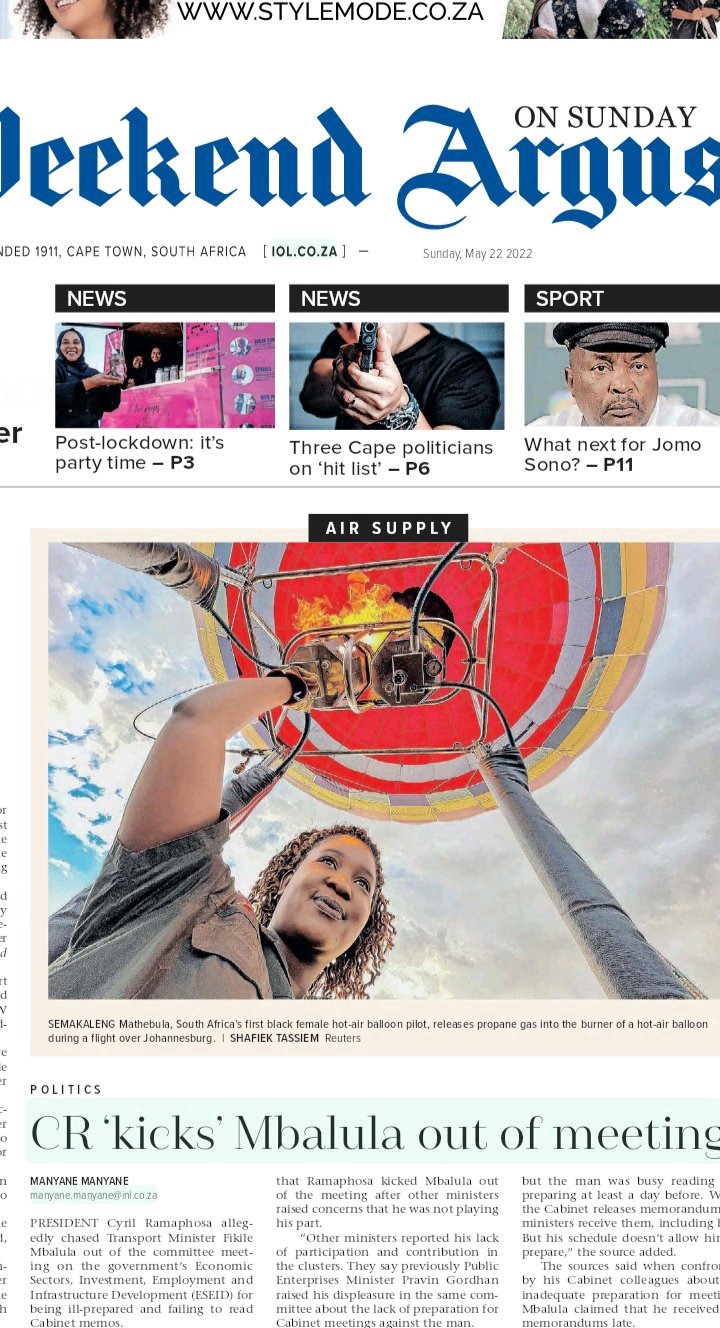 Unexpected|| Taxi prices will rise next week Friday. See how much will cost