AGAIN: ANC is put to Shame As it Loses Jo'burg District to an Unexpected New Party

By All_Is_Well.Media (self media writer) | 29 days ago

The entire Monday 1st November is voting day for South Africa. Local government elections took place across the country with people showing the number of votes cast. One of the largest metro with attention in South Africa is Johannesburg. People want to know if it’s more likely to win a party or things will change. To everyone’s surprise, a new party has surprisingly won a District that was formerly a member of the ANC. 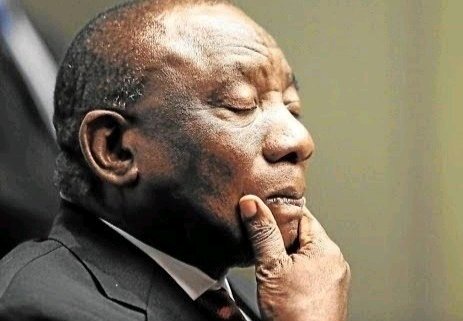 It is reported that the newly found party owned by businessman Herman Mashaba has a district belonging to the African National Congress in Joburg. ActionSA which is a party that has just been spotted took the majority vote and left the ANC in disbelief. Below is a report of the results:

“What a wow. @Action4SA recently won an ANC VD in Soweto.

Wow lang. @Action4SA cut the ANC almost in half here "

No one expected such a result as it will be recalled that the party was not yet in 2016 when the local government election was held. The party has only recently started playing but has now won a voting district belonging to the African National Congress. 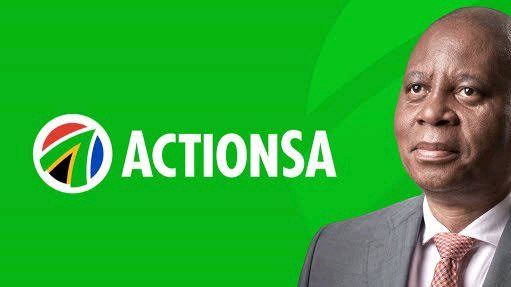 This whole work and results show that many South Africans are fed up with the African National Congress. They are just looking for a better alternative to what the ANC has not given them and it seems that Herman Mashaba’s political party has given them that option. More results in the voting districts are yet to come out and as ActionSA will surprise many South Africans as it is a new party taking over. It may not win most of the district or once but it certainly indicates that it is here to stay. 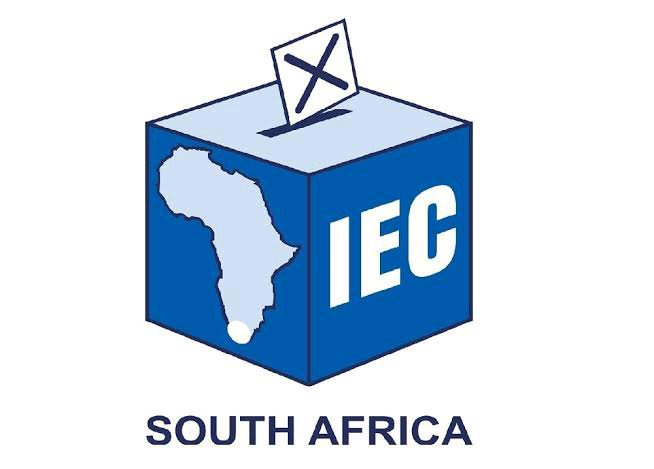 What is your view of the thing that exists?