President Cyril Ramaphosa says the brutal fights and plundering that broke out in the nation as of late shook SA's faith in itself as an assembled country.

Tending to a virtual Heritage Day occasion on Friday, Ramaphosa said the nation needed to ask itself inquiries about its personality in the consequence of the savage fights that broke out in KwaZulu-Natal and later spread to Gauteng. 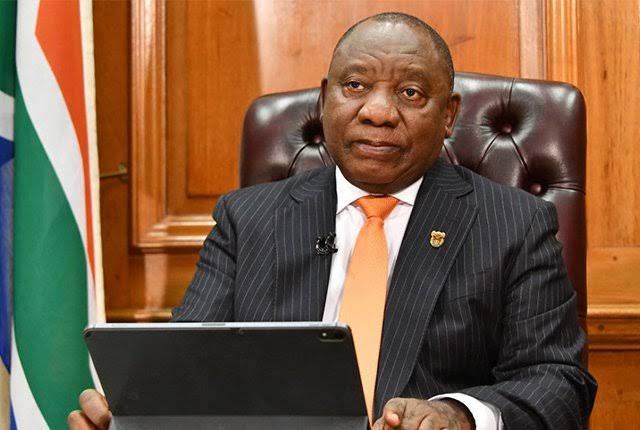 The fights began as a demonstration of power by previous president Jacob Zuma's allies after he was imprisoned for a considerable length of time for scorn of court after he challenged a Constitutional Court request convincing him to show up at the Zondo commission to reply to claims of state catch during his administration.

Dissidents then, at that point, went out of control in the two areas, plundering stores, consuming structures and shopping centers.

More than 300 individuals kicked the bucket, a considerable lot of them in charges, while others were shot dead, especially in Phoenix in KwaZulu-Natal. 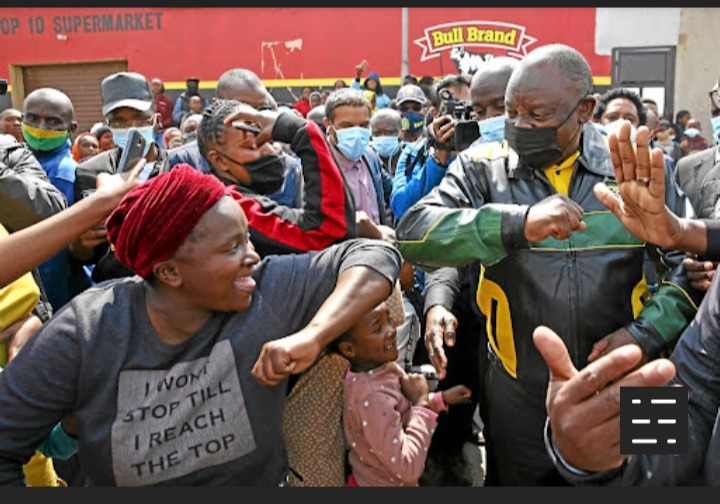 "This legacy day I might want us to consider these vital inquiries on the grounds that the qualities we live by and the standards we represent characterize us however much what we were, the food we eat, the dialects we talk, the music we pay attention to and they additionally make up our lifestyle," said Ramaphosa.

He said the plundering and viciousness, which his administration has since described as an uprising, occurred while the nation had been attempting to fully recover in the midst of the overwhelming impact of the Covid-19 pandemic on the economy.

"We have been attempting to move on amidst a lethal pandemic, we have been gradually modifying our economy and we have seen the promising green shoots of recuperation.

"Similarly as we were doing as such, we were faced with the flare-up of horrible brutality in certain pieces of our country. Property, foundation and organizations were obliterated. Positions were lost, many individuals were harmed and various them died," said Ramaphosa. 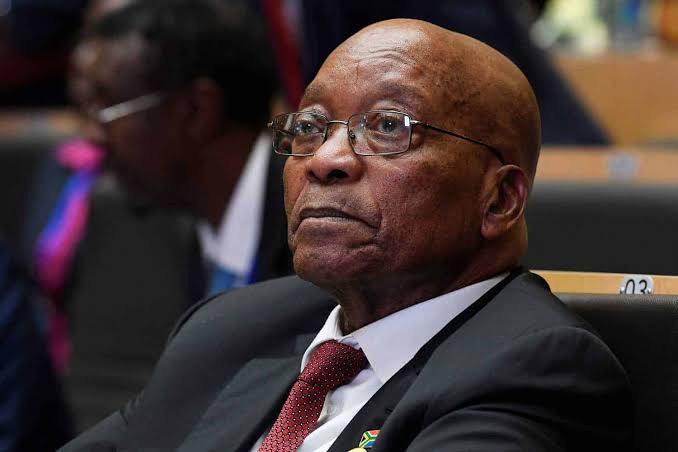 He said South Africans were good individuals who regarded others and their privileges and dismissed despicable lead.

"As South Africans we share a typical social worth of regard for other people, for the old, for ladies, for youngsters, for individuals' property and assets. However, we likewise have a profound regard for ourselves exclusively as South Africans," said Ramaphosa.