OPINION| When is Mthuli Ncube fulfilling his promises ?

By OriginalNews (self media writer) | 22 days ago

When Mthuli Ncube was appointed as the minister of finance he told the world that he has two options i.e make Zimbabwe join the Rand Union or Introduce a new currency for Zimbabwe, but three years down the line has done nothing and never mentioned those two options since he landed in Zimbabwe. A few months after being appointed Mangudya openly argued with him and he ended shitting his mouth. Mthuli should admit that he has failed, even short term stabilization program was ignored by government 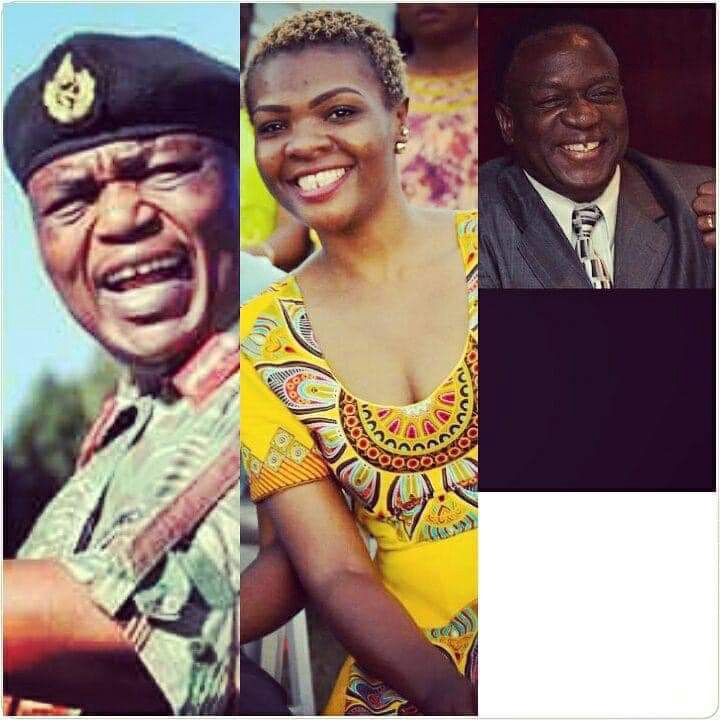 Working with Zanu to develop the economy is like going hunting animals with a crocodile, its dangerous but useless when its not in water. Zanu leaders know nothing about economics, even Gono used to confuse with economic terms and they thought he could do magic, while destroying the economy 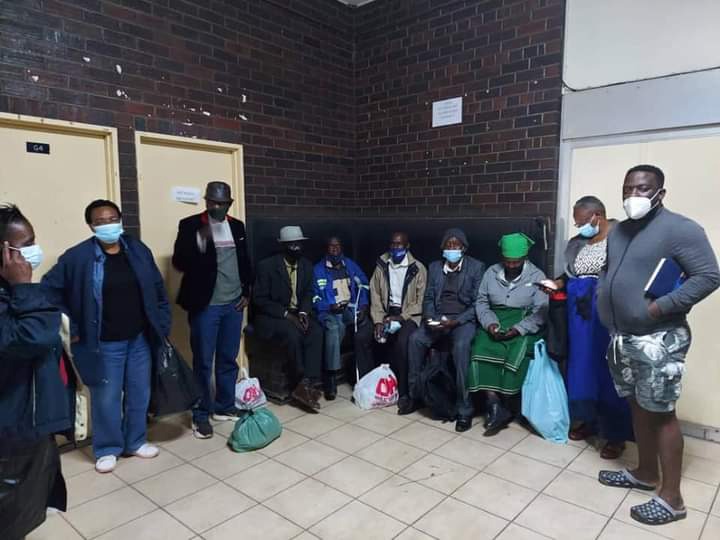 I saw Mangudya addressing soldiers at Mangena barracks a few days ago, he telling them nonsensical lies and they were believing him, they were listening to him while he telling them rubbish. Zimbabwe should join the Rand Union, Zanu politicians and their corrupt are afraid of joining the Rand union because they will not be able to do their corruption, the lives of Zimbabwean will improve such that they will not be made happy by litters of cooking oil and 2 kg sugar, once they afford those things Zanu will loose campaign tools. In 2008 Zimbabwe was on the verge of joining the Rand Union but on EDs advice they pulled out because one of the major requirement was that there should be no human rights abuses, so we are led by someone who wants to continue with human rights abuses 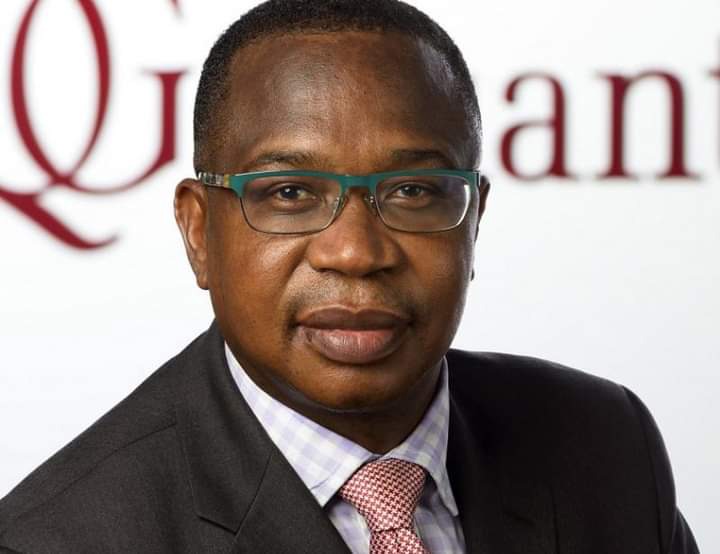 The NPA Has Just Dropped A Bombshell On Zandile Gumede